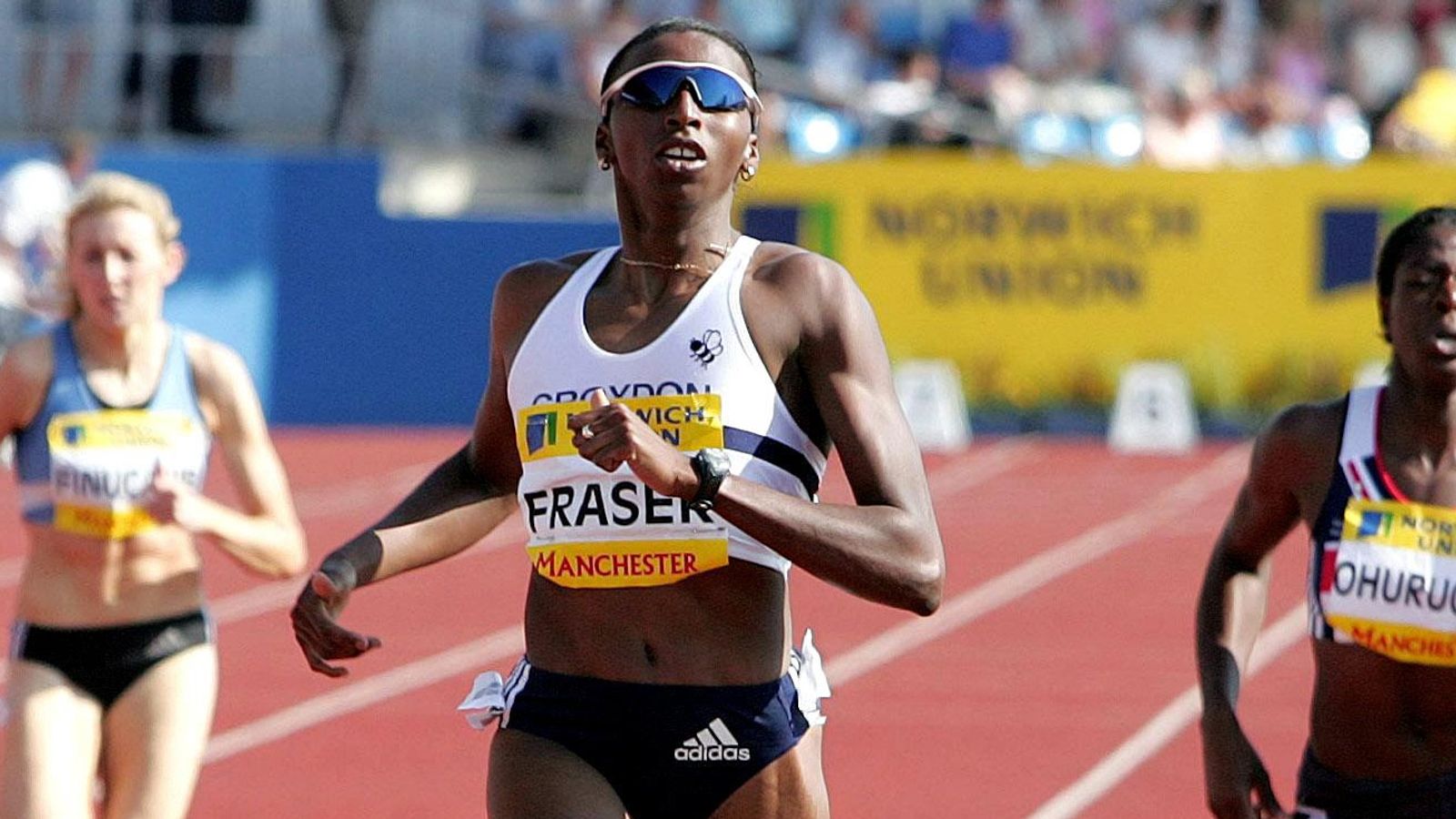 Fraser was recently awarded an OBE for her work in diversity and inclusion within sport, after doing a similar role with British Athletics.

Former Olympic sprinter Donna Fraser has been appointed as the director of equality, diversity and inclusion at the professional cricketers’ association.

She is the first person to be appointed to the role.

Cricket has been trying to address issues around diversity, that were highlighted by Azeem Rafiq, who accused members and players at Yorkshire County Cricket Club of racism.

The sport is also working to level the playing field in terms of gender, class and disability.

PCA chief executive Rob Lynch, said: “Following a detailed search, Donna’s passion, knowledge and experience all made her stand out as the ideal individual to take on this challenge and mould this position into an influential role within the game.

“We know from understanding our members that professional cricketers value listening and learning from fellow athletes and Donna’s record as an Olympian will complement her inspirational human qualities and exceptional skills she has developed since retiring from the track.”

Fraser has undertaken similar roles in the past, including with British Athletics, and was awared an OBE in 2021 for her work in diversity and inclusion.

She said she is “excited” to join the PCA.

“I’m very much looking forward to working with a great team of people and players in supporting and help drive the equality, diversity and inclusion agenda in cricket,” she said.