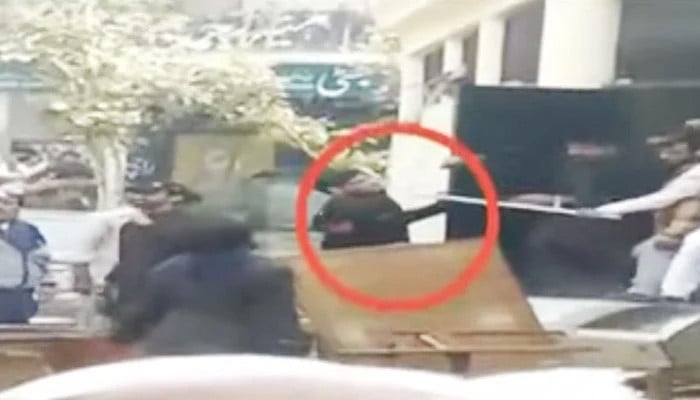 LAHORE: A dozen prisoners on Monday fled from the district court of Lahore’s Model Town after an altercation took place between two groups, Geo News reported.

A total of 166 prisoners from two prisons were brought to the bakshi khana (judicial lockup), where the fight broke out occurred, SSP Operations Mustansar Feroze said.

The police have so far been able to catch two of the escapees, while the official claimed that the rest of the prisoners would be caught by the end of the day.

The prisoners broke wooden and steel chairs inside the lockup to make sticks out of them. Later, police opened the gate of the bakshi khana after they heard voices emanating from inside the lockup.

In the footage, it can be seen that the prisoners used sticks and tube lights as weapons. A police official was injured after one prisoner pelted a stone at him.

People involved in theft, robbery, and drug dealing are among the escapees, the SSP operations said.

Two investigations teams have been constituted to probe the officials’ negligence in the matter, which will be led by SSP operations, with the police officials saying that the duty officer — who is an inspector — and 12 other officers, who were responsible for their security were not in their positions.

It is pertinent to mention here that CCTV cameras were installed in the bakshi khana, however, they were removed later as they had stopped functioning. 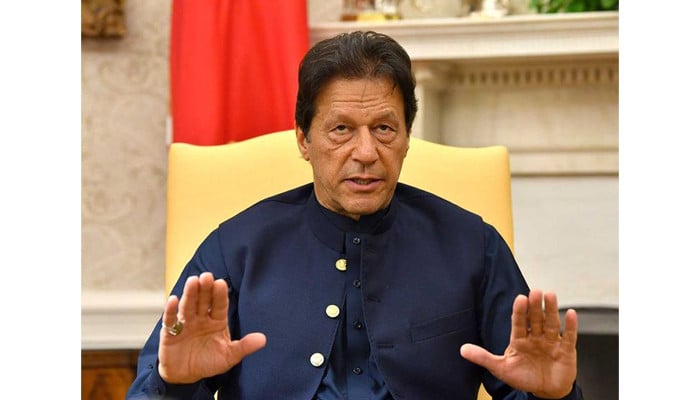