Dr. Rachel Levine Becomes First Transgender Official To Be Confirmed By The Senate 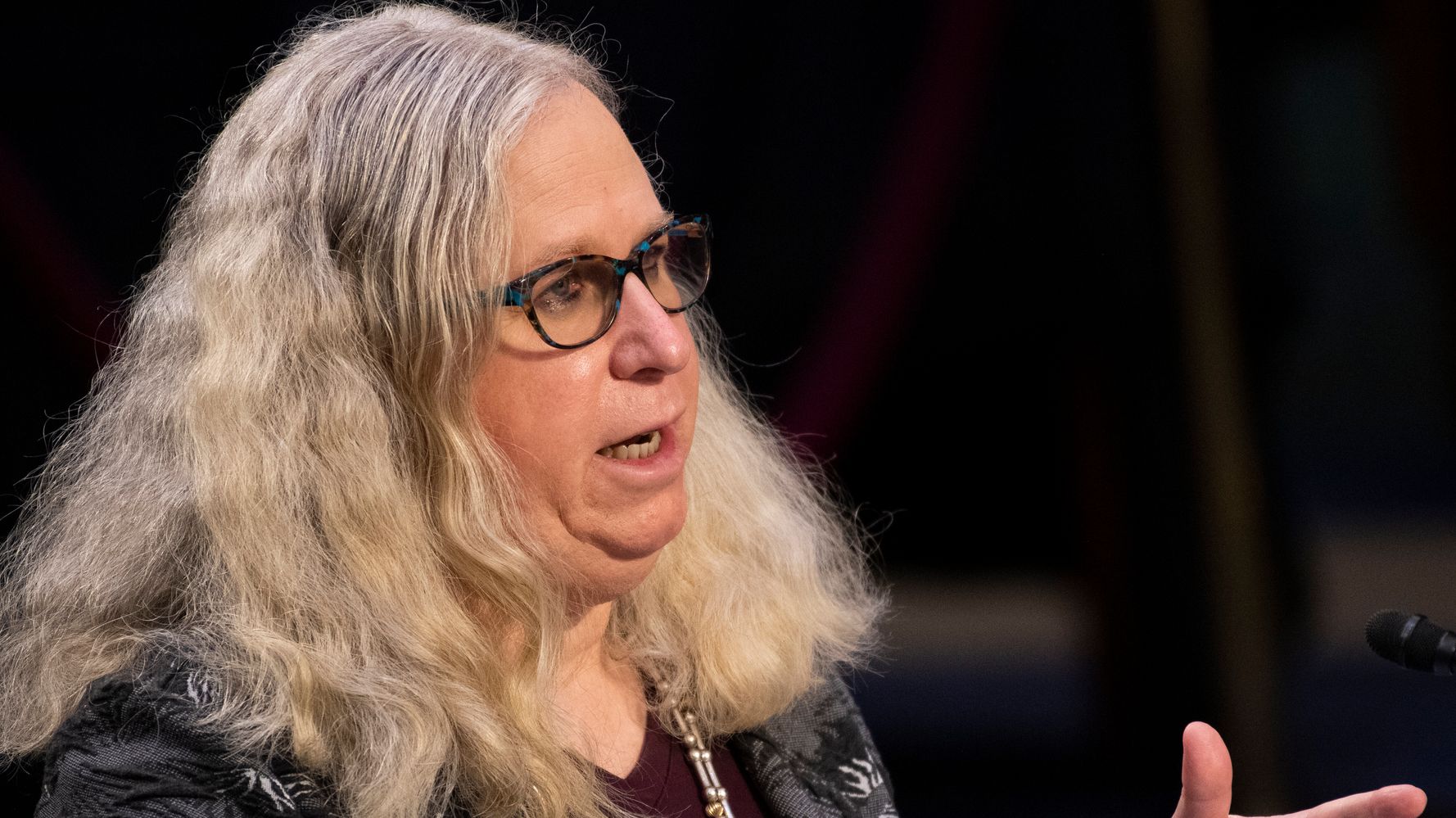 Dr. Rachel Levine made history on Wednesday, becoming the first openly transgender federal official to be confirmed by the Senate.

In a 52-48 vote, the chamber approved Levineâ€™s nomination to the role of assistant secretary for health in the Department of Health and Human Services. All Democrats and two Republican senators â€” Susan Collins of Maine and Lisa Murkowski of Alaska â€” voted to confirm her.Â

In an earlier statement about Levineâ€™s nomination,Â President Joe Biden said the pediatrician and former Pennsylvania secretary of health would be a boon to the administrationâ€™s battle against the coronavirus.

â€œDr. Rachel Levine will bring the steady leadership and essential expertise we need to get people through this pandemic â€” no matter their zip code, race, religion, sexual orientation, gender identity, or disability â€” and meet the public health needs of our country in this critical moment and beyond,â€ Biden said in January.

Sen. Patty Murray (D-Wash.) echoed this sentiment on the Senate floor Wednesday, telling her colleagues before the vote that Levine would be a good fit for the role and acknowledged the â€œhistoricâ€ nature of her appointment.Â Â

â€œIâ€™ve always said the people in our government should reflect the people it serves, and today we will take a new historic step towards making that a reality,â€ Murray said, according to NPR. â€œIâ€™m proud to vote for Dr. Levine and incredibly proud of the progress this confirmation will represent, for our country and for transgender people all across it who are watching today.â€

Murray noted that Levine would be the â€œhighest ranking openly transgender official in our government.â€

History made: Dr. Rachel Levine was just confirmed as the next Assistant Secretary for Health, becoming the first-ever openly transgender federal official confirmed by the Senate.

Trans people are leaders, innovators and change-makers â€” and we deserve a seat at every table. pic.twitter.com/bNotSqaWDu

Levineâ€™s gender identity was raised during her confirmation hearing when Sen. Rand Paul (R-Ky.) erroneously compared gender-affirming surgery to â€œgenital mutilationâ€ and questioned Levine as to whether children are capable of making â€œsuch a life-changing decision as changing oneâ€™s sex.â€

In response, Levine told the senator thatÂ â€œtransgender medicine is a very complex and nuanced field with robust research and standards of care that have been developed.â€

â€œIf I am fortunate enough to be confirmed as the assistant secretary of health, I will look forward to working with you and your office and coming to your office and discussing the particulars of the standards of care for transgender medicine,â€ she said.Â

Levine said in a statement to The New York Times that she was â€œhumbledâ€ by her confirmation and expressed gratitude to the LGBT+ community for its support.Â

â€œOnly through your work and advocacy over many decades is my story possible,â€ she said.

Levine concluded her statement with a message of encouragement for transgender youth.

â€œI know that each and every day you confront many difficult challenges,â€ she said. â€œSadly, some of the challenges you face are from people who would seek to use your identity and circumstance as a weapon. It hurts. I know. I cannot promise you that these attacks will immediately cease, but I will do everything I can to support you and advocate for you.â€Â