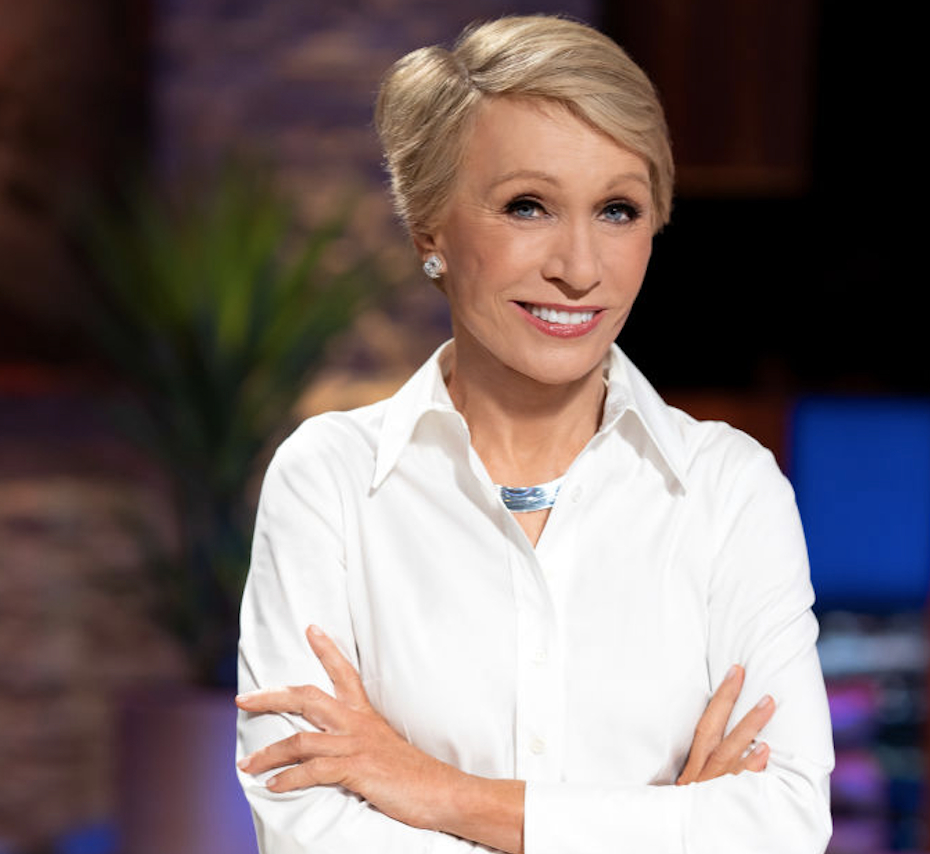 What would have been just another appearance by the stars of Shark Tank on The View Thursday — both are long-running ABC shows — became something else entirely after one of the reality competition’s panelists, Barbara Corcoran, made a comment about the size of one of the talk show’s co-hosts, Whoopi Goldberg.

Corcoran ended up apologizing in a video post on social media: “I just came back from The View and saw my old friend Whoopi. As you well know, she has a phenomenal sense of humor, and I’ve known Whoopi for years,” she told the camera. “I made a joke at Whoopi’s expense, which I now realize wasn’t funny. For anyone who I may have offended unintentionally, I just wanted to say, I really am very sorry.” She captioned it, “Love ya Whoopi,” with a heart emoji.

Yahoo Entertainment has reached out to Goldberg for comment.

Corcoran was sorry for a comment she made while several “sharks” were sitting at the table with their hosts. In a moment of network synergy, they were promoting their upcoming season, which premieres Friday and features Emma Grede, the co-founder and CEO of Good American denim, as a guest panelist. (Significantly, Grede will be the first Black woman to fill the role.)

While they discussed the brand, The View co-host Sunny Hostin cheered it for offering a wide range of sizes.

Goldberg then joked, “Well, I have to try them.” She also asked, “Will they fit this COVID [butt]?”

“Yes, they will,” Hostin said, as the group laughed good-naturedly.

The laughter was dying down when Corcoran spoke up: “And when you get finished with those jeans, and decide you don’t like them, give them to me. I’m gonna make two pairs.”

Goldberg looked unhappy, as Navarro cut in to defend her.

“OK, so now we don’t like you,” she said. “Wait, wait, wait, Whoopi, can I just tell you something? Both [The View co-host] Sara Haines and [first lady] Jill Biden wore that dress already on TV,” while pointing at Corcoran and tearing up her notes for the segment.

In the moment, Corcoran’s response was to indignantly say, “That’s not true!”

However, she posted the apology for her remarks before noon.

Navarro, meanwhile, tweeted the entire segment, captioning it, “Thanks for stopping by, Sharks. Looking forward to the new season.”

The rest of social media wasn’t so quick to move on, and most of it seemed to stand with Goldberg and Navarro. 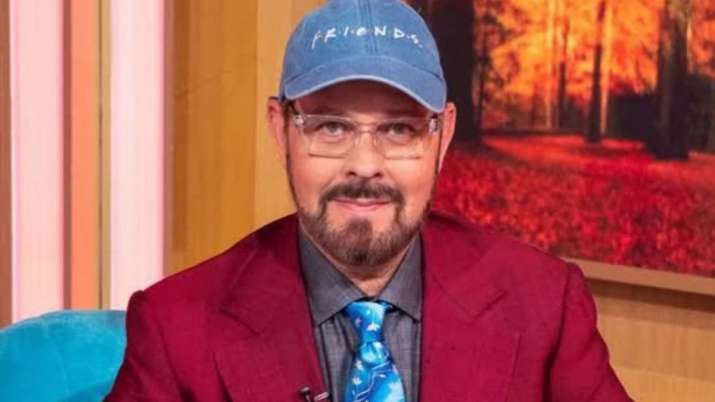 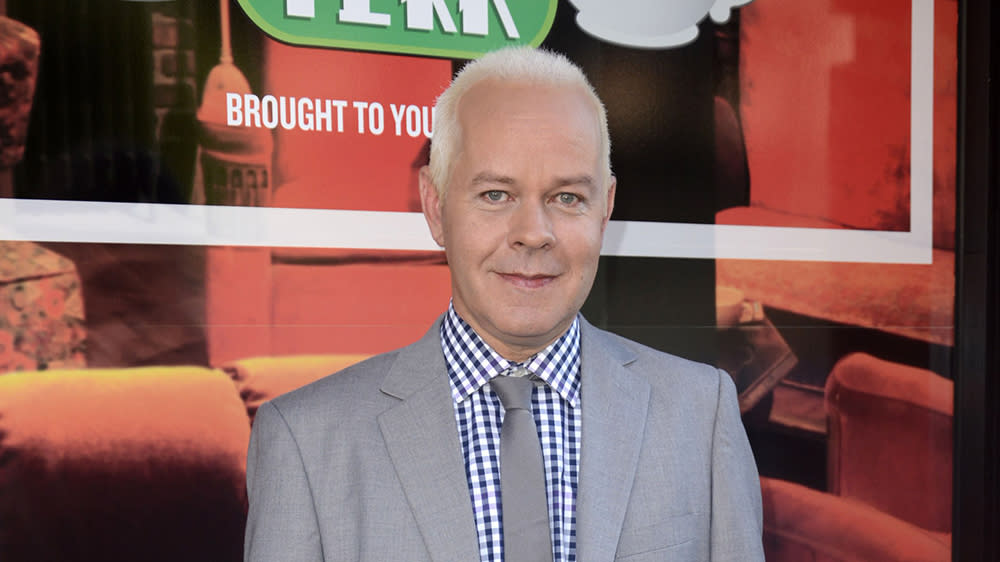 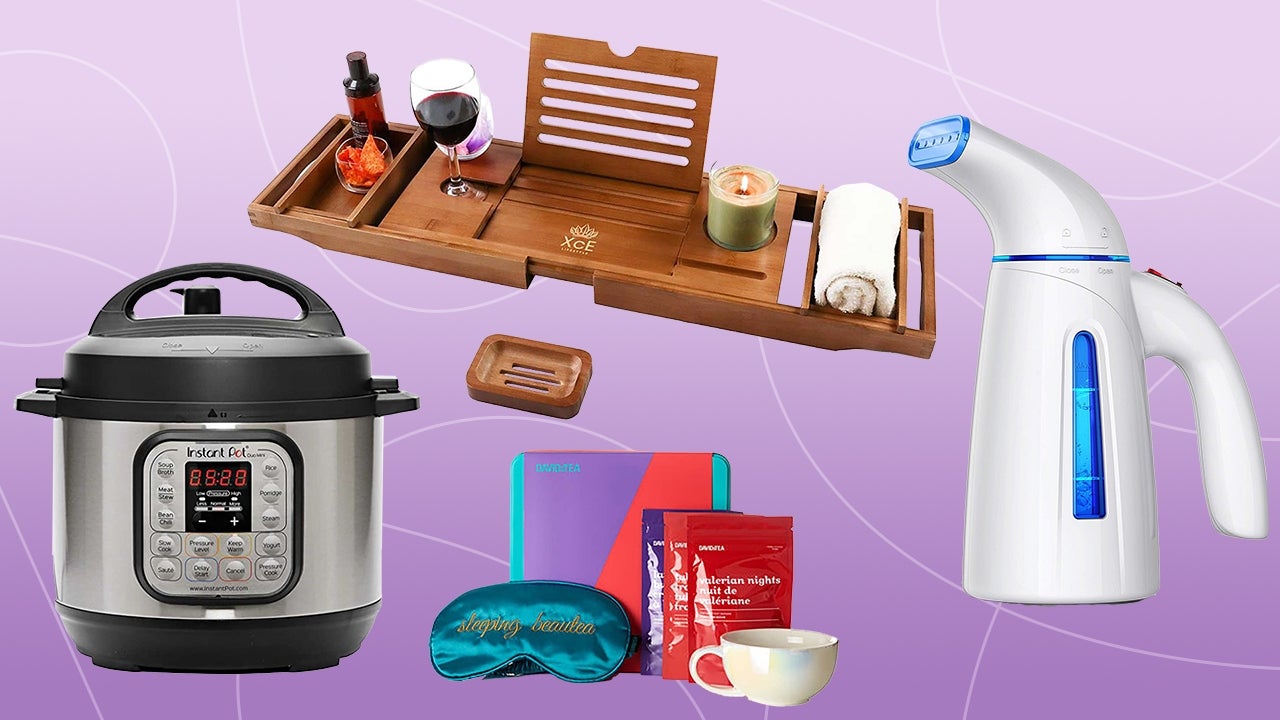