For the second time in 24 hours, a United States-led coalition fighting ISIL (ISIS) in Iraq says it has foiled a drone attack on a base hosting US troops.

An official of the international military coalition said on Tuesday two armed drones were shot down as they approached the base in western Anbar province.

“Two fixed-wing drones rigged with explosives were engaged and destroyed by defensive capabilities at the Iraqi Ain al-Asad airbase early this morning,” the official was quoted as saying by news agencies.

“The attempted attack was unsuccessful. All forces are accounted for.”

On Monday, the coalition said it had shot down two armed drones as they approached a base hosting US forces near Baghdad’s international airport. Nobody was hurt in that incident, either.

There was no claim of responsibility.

The attacks come as Tehran and its allies across the Middle East on Monday held emotional commemorations marking the second anniversary of the assassination of top Iranian General Qassem Soleimani and his Iraqi lieutenant in a US drone attack at Baghdad airport.

Iranian President Ebrahim Raisi said in a televised speech former US President Donald Trump must face trial for ordering the attack on Soleimani, or Tehran would take revenge.

The US is leading the international military coalition fighting ISIL, with troops present in Iraq having switched to a training and advisory role since the end of the combat mission last month.

“While we have ended our combat mission, we maintain the inherent right of self-defence,” the official said.

“These are attacks against Iraqi installations and an attack against the Iraqi people and the military that protects them. We maintain a minimal footprint on Iraqi bases – the coalition no longer has its own bases in Iraq.” 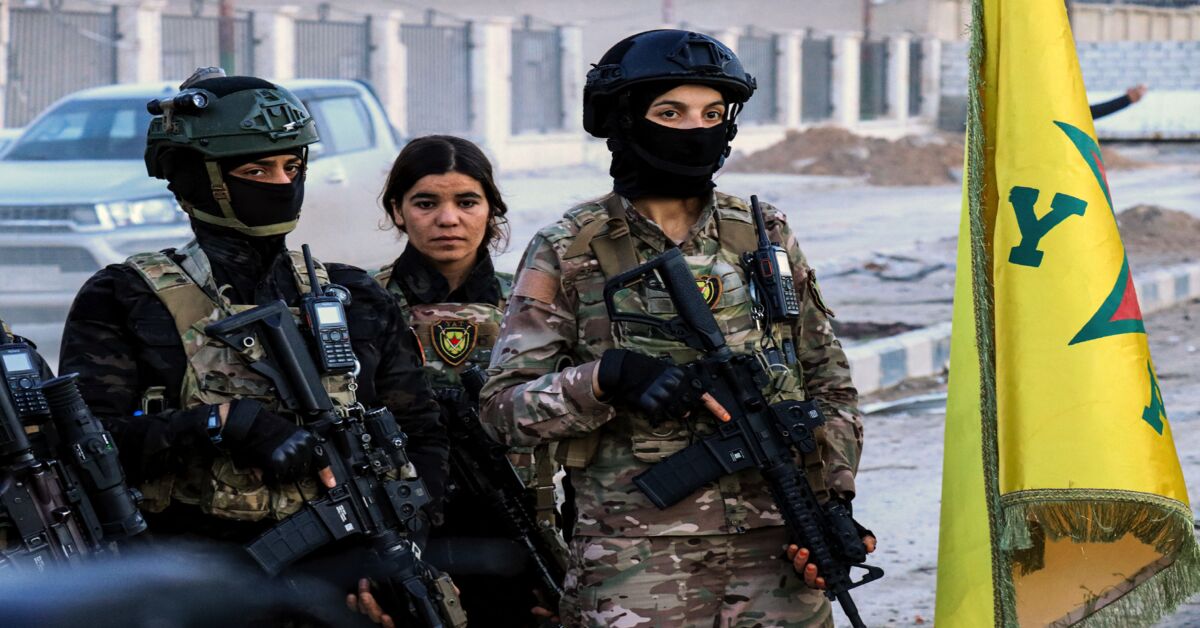 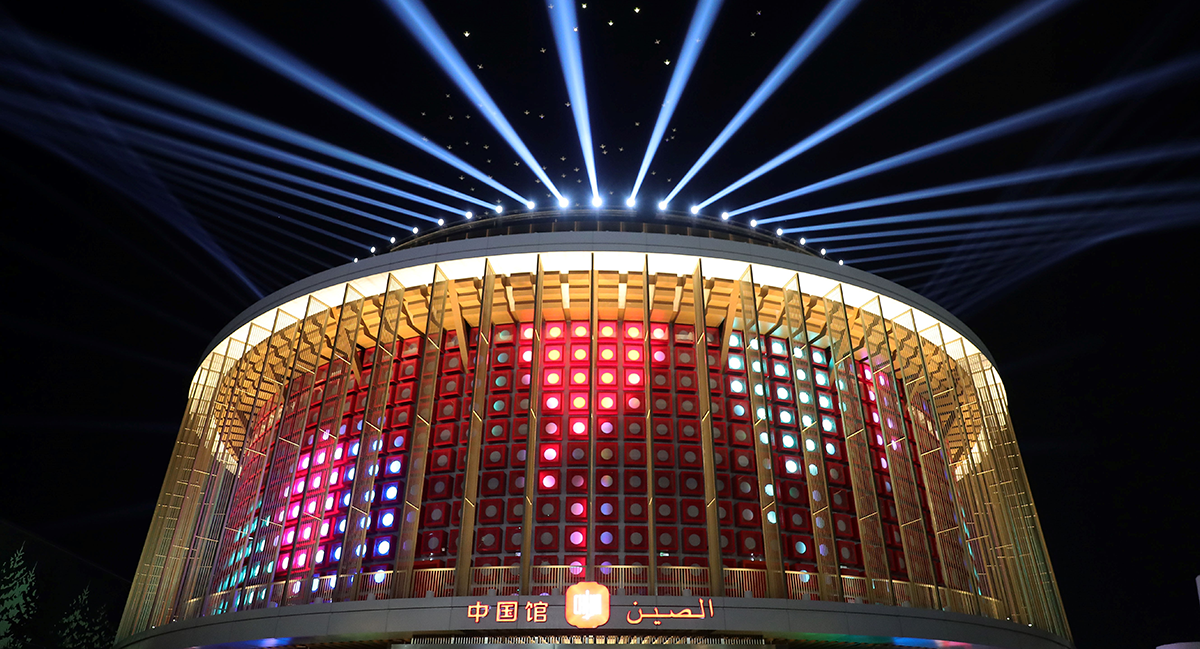