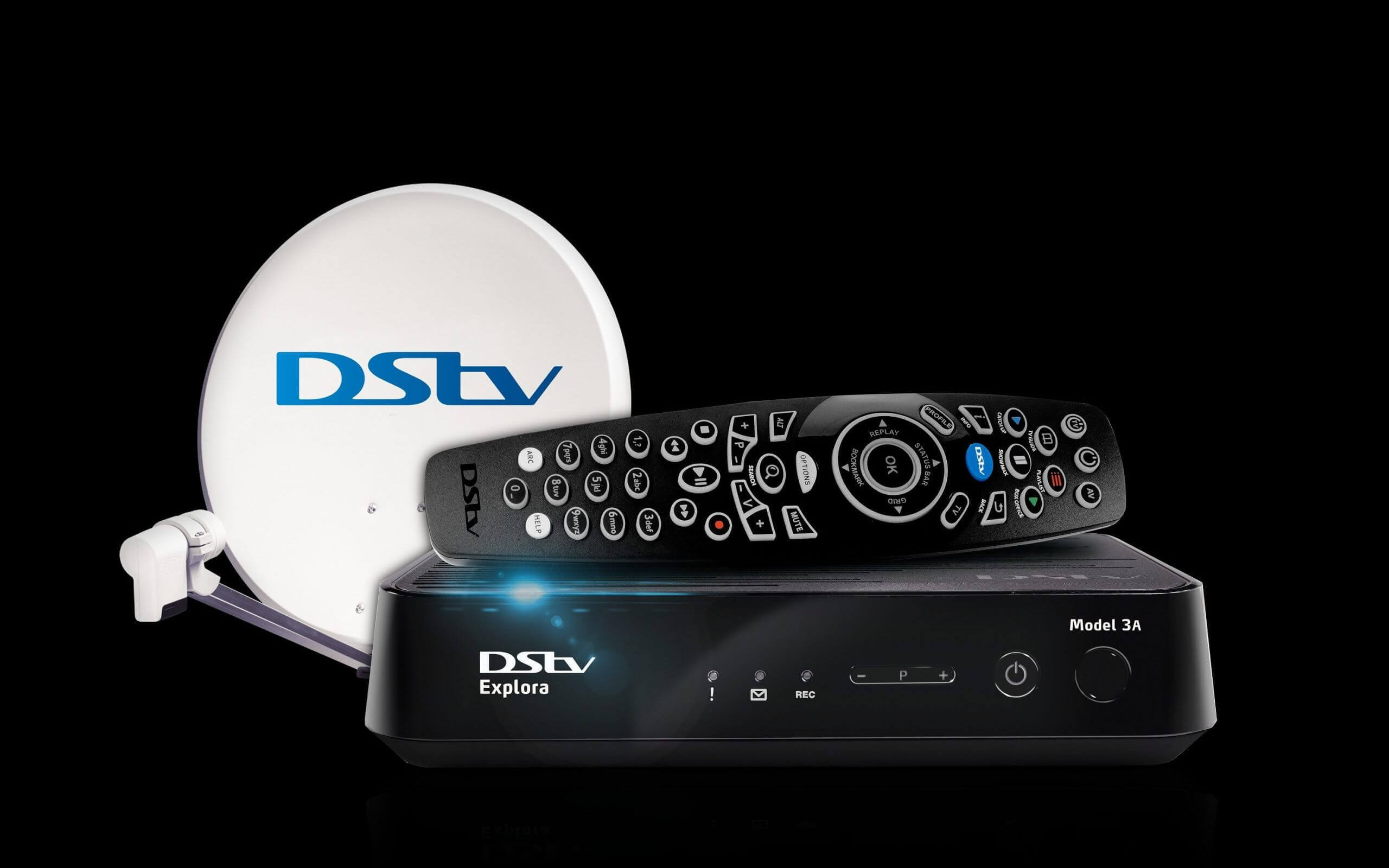 MultiChoice’s concerted effort to reduce password sharing on its DStv streaming platform has been a major success, according to CEO Nyiko Shiburi, speaking to the Sunday Times.

Password sharing has historically allowed people living in the same household to watch different content on the same streaming platform.

However, it has also commonly been used to share the cost of a single account between multiple friends or family members who don’t live together – thus reducing the revenue that MultiChoice receives.

“This is piracy and hurts the whole industry. When we invest in content, we expect certain returns, and when people share [passwords], we don’t get our money back,” said Shiburi.

According to MyBroadband, in an effort to crack down on this practice, earlier this year DStv restricted the number of devices that can simultaneously stream from a single account to one.

MultiChoice’s decision was initially met with an uproar

Previously, subscribers could live stream channels to two devices at once.

Shiburi said that although the change was initially met with an uproar, it has been a great business decision.

“After we limited the number of [concurrent] streams, we have seen an uptick in the take-up of DStv as some of those people who were given passwords [of existing subscribers] came on board,” said Shiburi.