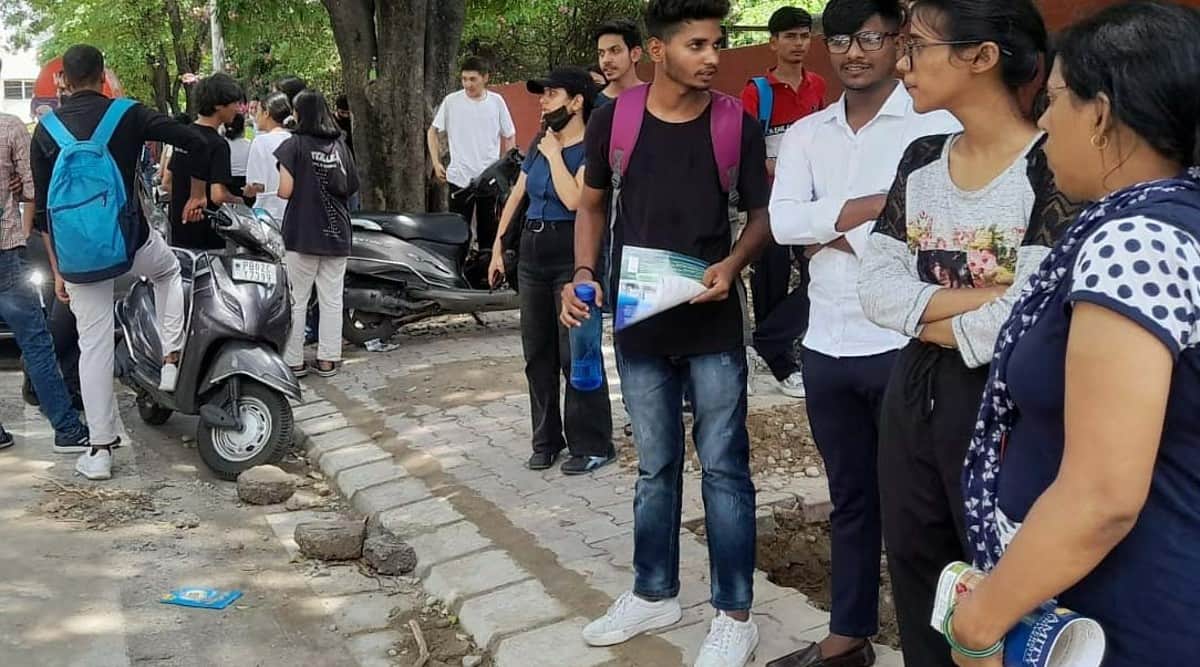 DU Admissions: Apart from national education boards, the state boards of Haryana, Kerala and Rajasthan got the highest number of seats in last year’s admission cycle at Delhi University.

With the Common University Entrance Test this academic year and the university’s Common Seat Allocation System, 2021-2022 was the last year in which admissions to DU’s undergraduate colleges were done through the cut-off system based on class 12 marks.

Every year, the highest number of applications and seats come from the Central Board of Secondary Education (CBSE). Last year, 59,199 of the 71,748 admissions were from the board.

The other national board, Council for Indian School Certificate Examinations CISCE came third in terms of number of admissions with 2389. The Board of School Education of Haryana is second at 2470.

While these are the absolute numbers of admissions from these boards, the order of acceptance rates looks different. Of these, the Kerala board had the highest acceptance rate of 41.98 per cent since it only had 3983 applications.