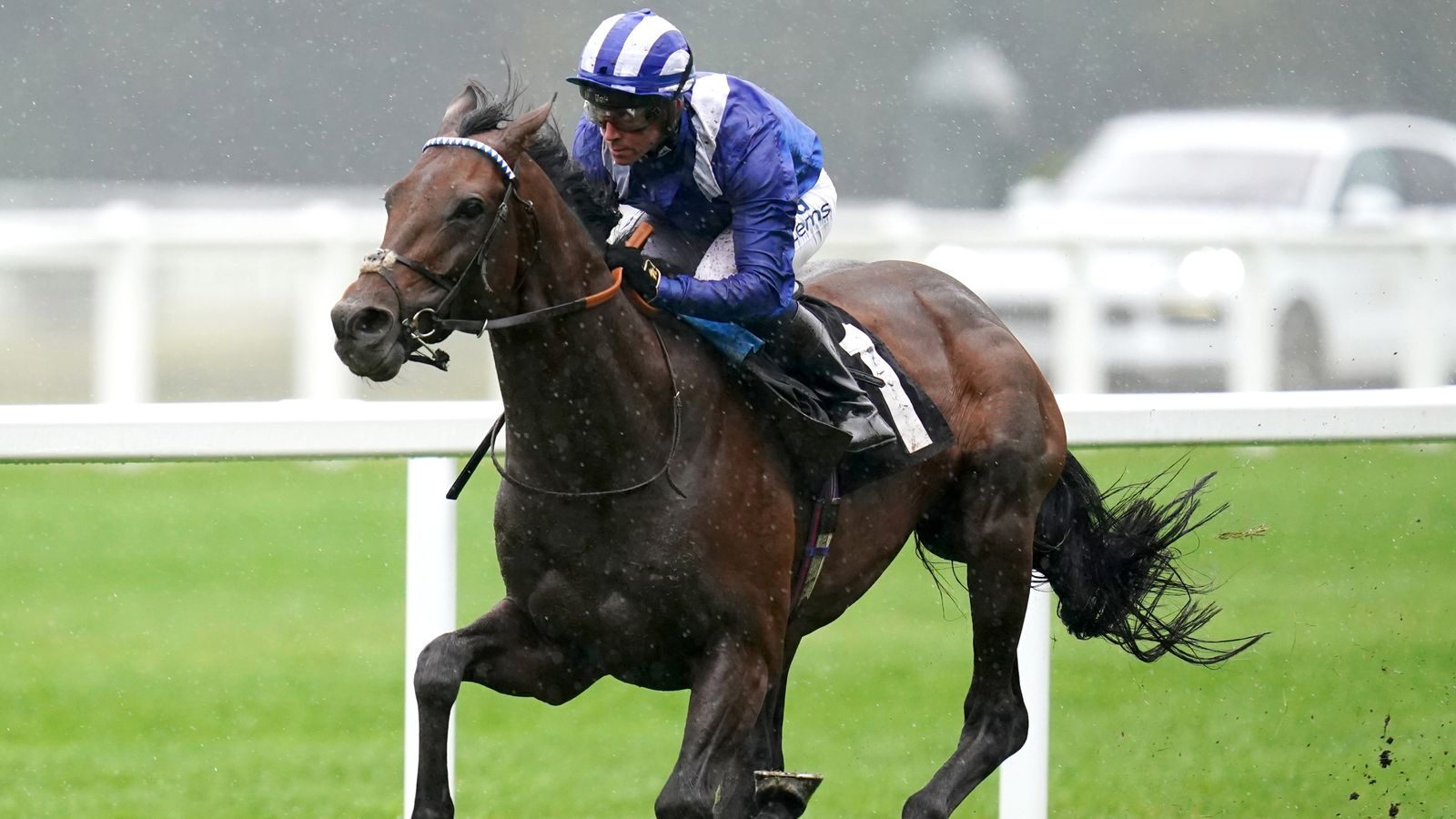 Owen Burrows’ Hukum is limbering up for an early-season Dubai foray as the Sheema Classic beckons in Meydan.

The five-year-old enjoyed a stellar 2021 campaign, winning three Group Three contests and a Listed race when finishing out of the first three only once in seven runs.

His final outing saw him take Ascot’s Cumberland Lodge by an impressive six and a half lengths, a race that contributed to him ending the season on a career-high rating of 116.

After a winter holiday an overseas trip to Meydan is now pencilled in for Hukum, who has both the Super Saturday fixture on March 5 and the Sheema Classic at the Dubai World Cup meeting on his radar.

“The plan is to take him out to Dubai for the Sheema Classic and we are considering taking him out for Super Saturday as well,” said Burrows.

“We might have a run on March 5 and he’ll possibly stay then for the three weeks before – nothing is finalised, but the Sheema is definitely on the cards.

“He’s doing some good work now and we’re very happy with him. He’s in a good spot and Jim (Crowley) rang me to say he’s going to come to have a sit on him one day next week.

“Super Saturday is certainly under consideration, I wouldn’t commit to it 100 per cent just yet but let’s just get through a few more weeks and see where we are with him.

“He’s an absolute star for us, he’s so consistent.

“By the end (of last season) he’d won three Group Threes and a Listed race, hopefully he can improve a little bit more as he finished the year on 116.

“He might need to find a few pounds, but I don’t think it’s beyond him.”

Hukum is owned and was bred by Shadwell Stud, the racing operation overseen by Sheikha Hissa Hamdan Al Maktoum after the death of her father, Sheikh Hamdan, in March last year.

Burrows trained exclusively for Shadwell until Sheikh Hamdan’s death, after which the scope of the family’s racing interest was reduced and the trainer was allowed to open up his yard to other owners.

Ahmad Al Shaikh, owner of Youth Spirit and 2020 Derby runner-up Khalifa Sat, has taken the opportunity to link up with Burrows and has sent him a pair of horses to run in his green and white silks.

“They’ve very kindly sent us a couple of yearlings, I’ve got an Acclamation and an Expert Eye which is great,” said Burrows.

“We’re on the lookout now for new owners so the more the merrier.”

Shadwell sold a large number of their horses through Tattersalls’ horses in training sale in October and although Burrows was not able to purchase those from his yard for other owners, he is hopeful the continued success of Hukum could draw further interest into the stable.

“I tried to buy a few horses of mine that were going through the ring at the horses in training sale but unfortunately they sold at a premium, the Shadwell horses, so I wasn’t able to get anything,” he explained.

“We’ve got the February sale now at Tattersalls next week and there’s the breeze-up sales, so hopefully before the season gets going we’ll have added a few more to the list.

“There’s nothing better than advertising your talents with a big winner like that so, god-willing, he’s (Hukum) able to go there in form and run a good race for us.”