Dunkinâ€™ US to close as many as 800 locations 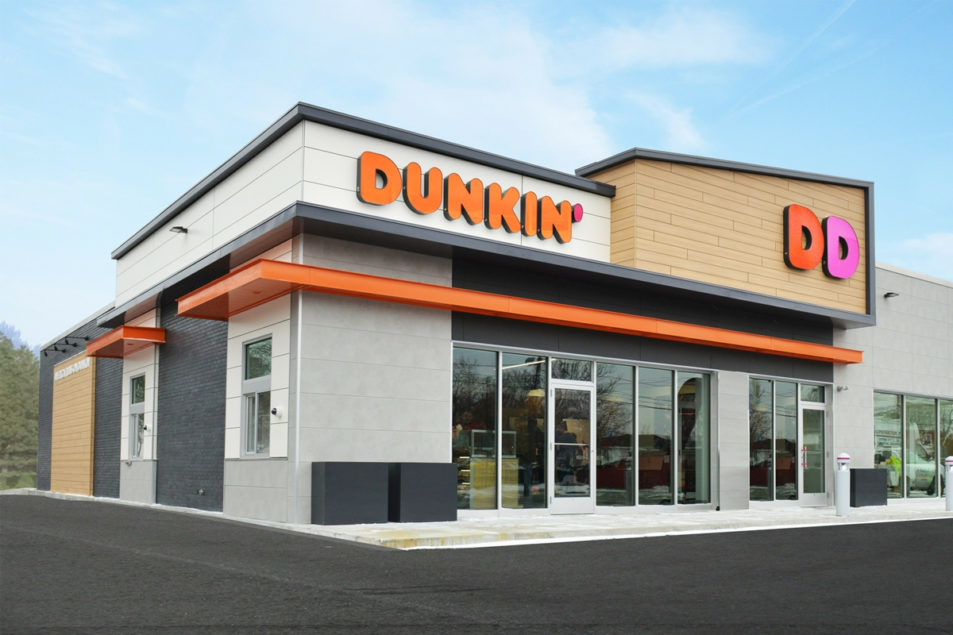 CANTON, MASS â€” About 800 Dunkin’ US locations, including a previously announced 450 limited-menu Speedway locations, may close permanently in 2020 as part of a real estate portfolio rationalization, Dunkin Brands Group, Inc. said July 30 while giving second-quarter financial results. The 800 locations would represent about 8% of the total Dunkin’ US restaurant footprint and about 2% of 2019 Dunkin’ US systemwide sales.

â€œFor Dunkin’ US, this means locations that have low average weekly sales, those that cannot support our beverage innovation or a next-generation remodel, or, frankly, there are locations where the traffic patterns have changed, and they can’t be relocated or add a drive-thru,â€ said David L. Hoffman, chief executive officer of Dunkinâ€™ Brands Group, in a July 30 earnings call.

The company still expects the average franchisee operating cash flow in Dunkinâ€™ US to be about 80% of where Dunkinâ€™ expected it to be at the beginning of the year, said Katherine D. Jaspon, chief financial officer of Dunkinâ€™ Brands Group.

International franchisees and licensees are assessing real estate portfolios, too, she added.

â€œWe anticipate that we could see an additional 350 restaurants close internationally by the end of 2020,â€ she said. â€œSimilar to the closures in the US, these are low volume sales locations, which are unprofitable for our franchisees and licensees.â€

Dunkinâ€™ Brands at the end of the second quarter had $291 million of unrestricted cash held in the United States, which excludes cash reserved for gift cards and advertising funds, and $117 million of available borrowings under its $150 million variable funding notes. Dunkinâ€™ Brands in the first quarter borrowed about $116 million under its variable funding notes and then repaid all the borrowings in the second quarter.

Same-store sales declined for Dunkinâ€™ and Baskin-Robbins both domestically and internationally as an increase in average ticket price partially offset declines in traffic driven by COVID-19.