All three tickets for the race on July 18, one of the biggest events in the sporting calendar, were provided by Motorsport UK.

The tickets cost a total of £2,275 but were given to the MPs for free, according to the latest MPs register of interests, which covers the period between July 27 and August 23.

Mr Paisley and Sir Jeffrey also attended the same event in 2019 and declared the tickets in that year’s register of interests after attending alongside then Secretary of State Karen Bradley.

Conor McGinn, originally from Northern Ireland and Labour MP for St Helens North, also features on the register. He attended the 2021 rugby league Challenge Cup Final between St Helens and Castleford Tigers. It amounted to an estimated value of £309.

Mr McGinn also received a metal badge from the Racecourse Association in Ascot on July 19. Mr McGinn can use the badge to be admitted to certain horse racing meetings over the course of the year. Its estimated value can be up to £420 depending on how often it is used.

East Londonderry MP Gregory Campbell also declared payments from Savanta Group, previously known as ComRes, a market research consultancy. The payments amounted to £225 and were received in January, February and April in exchange for “opinion surveys”. The register notes “all fees (were) paid direct to East Londonderry DUP”.

Savanta also made payments to a number of other MPs for similar services. In total, they are named 18 times on the register of interests.

The register shows that more than £50,000 worth of access and entertainment was handed out to MPs for high-profile events over the summer. These include the Euros, Wimbledon, the Open Golf Championship, Latitude and Tramlines Music Festival as well as the British Grand Prix.

Some of the tickets to watch England face Denmark in the Euro 2020 semi-final amounted to more than £3,000. Alcohol, bookmaker and betting companies such as the Gamesys Group, Heineken and Power Leisure Bookmakers provided the tickets along with sporting organisations and the Qatar Ministry of Sports and Culture.

MPs are required to update the Register of Members’ Interests within 28 days of receiving gifts, payments or hospitality.

In total, Northern Ireland has 18 MPs. None of the other MPs representing Northern Ireland declared that they had received gifts, payments or hospitality over that time period during the summer recess.

The DUP MPs and Mr McGinn have been contacted for comment. 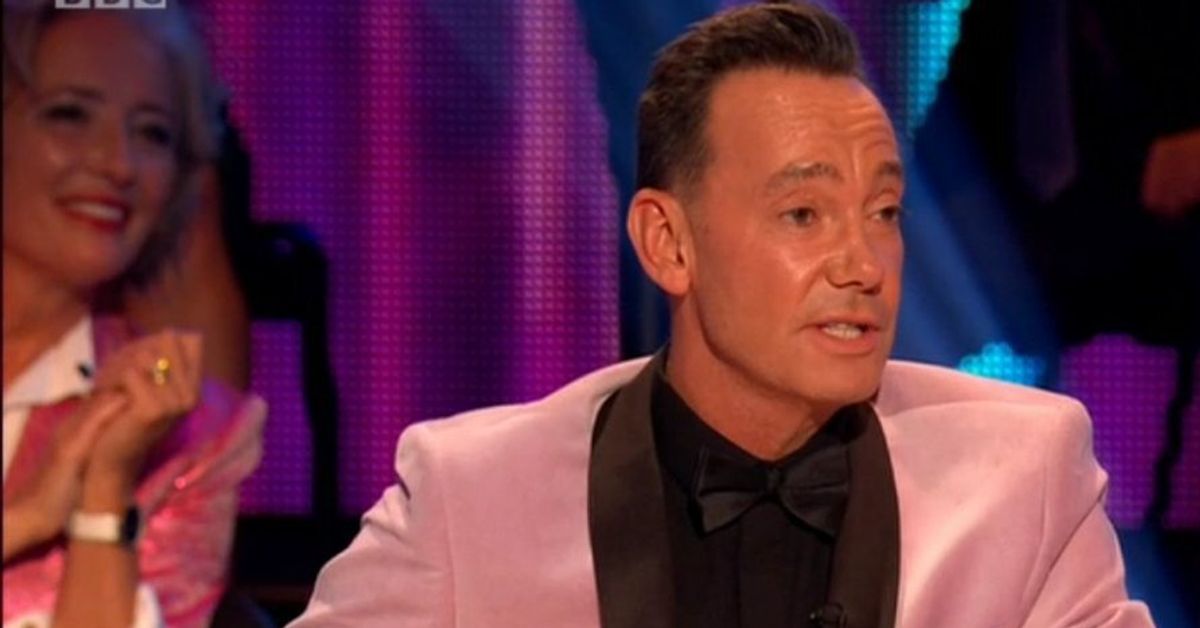 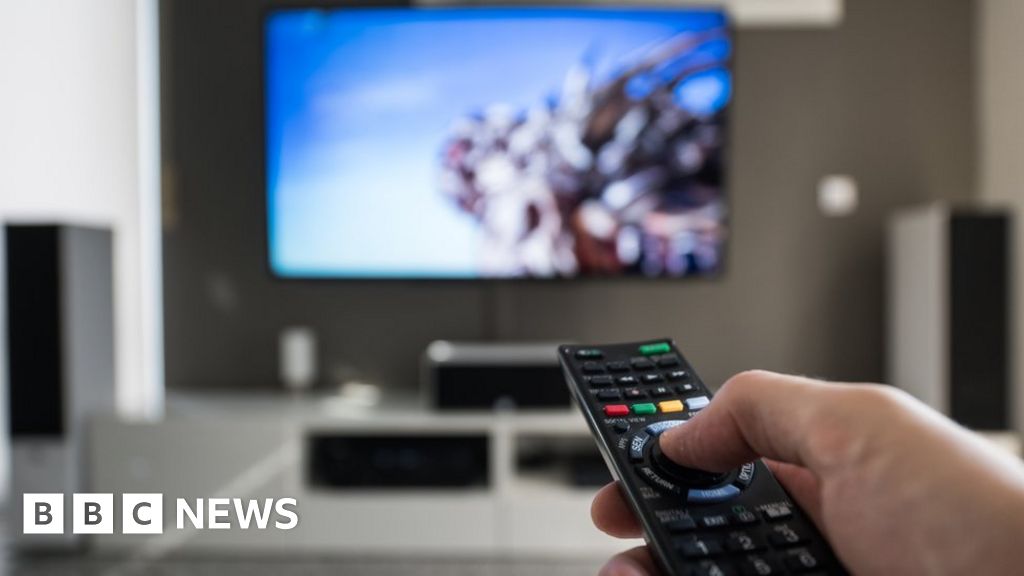