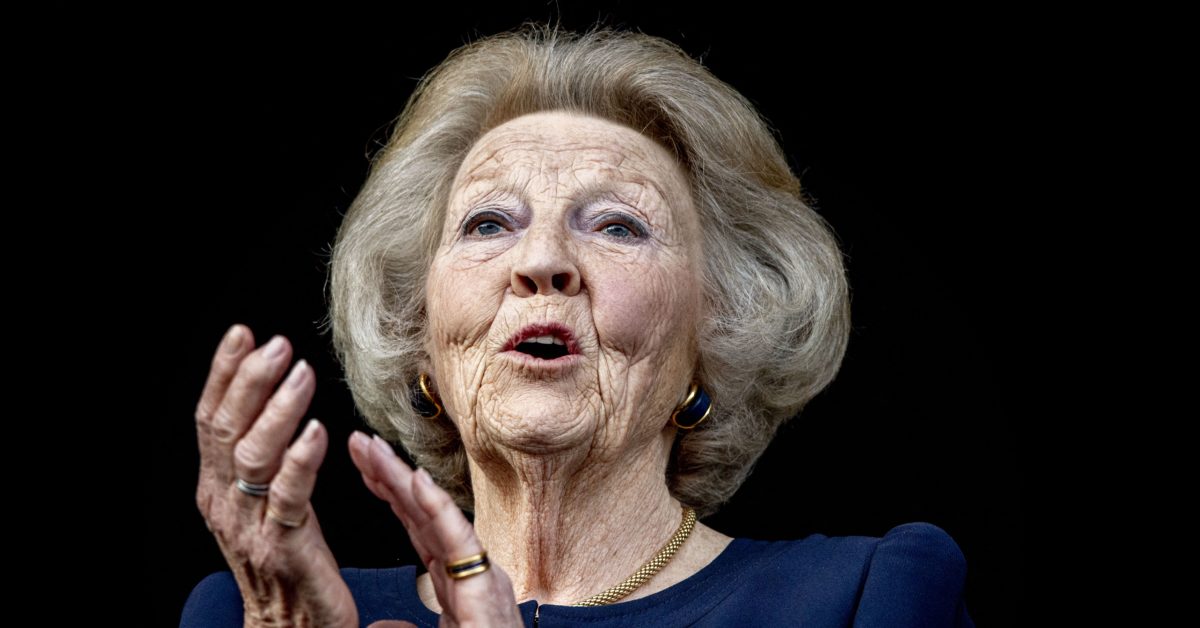 The 83-year-old former Dutch queen was tested after she experienced “mild cold complaints,” according to a statement from the Government Information Service (RDV).

“The Princess is at home in isolation and adheres to the rules of life for people who have tested positive,” the RVD said, adding that people who have been in contact with her had been informed.

Beatrix last week traveled to the Dutch Caribbean island of Curaçao. During the visit, she told reporters that she had received her COVID vaccination booster shot.

The news comes days after Prime Minister Mark Rutte imposed a nighttime lockdown in the Netherlands, amid a surge in new COVID infections among the population, 85 percent of which is vaccinated.

Beatrix reigned as queen from 1980 until 2013 when she abdicated in favor of her son King Willem-Alexander.