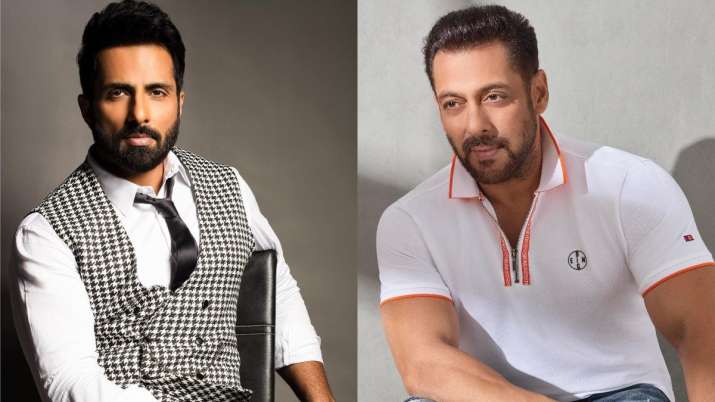 Ever since the COVID-19 pandemic, a lot of people have gone jobless. In order to provide help, a lot of celebrities have come forward to help them monetarily as well as with food supplies. Among them are now dwarf artists of the Bollywood industry who have been out of work for almost a year now. They have now sought help from actors, Sonu Sood and Salman Khan, as reported by Etimes. According to Dipak Soni, one of the dwarf artists, she has received a call from Sood’s office and now her team has connected with the superstar’s Being Human Foundation and are now waiting for a reply. Not only this but she even reached out to Aarif Khan’s association that organized ration kits for about 35 dwarf artists residing in Mumbai.

Dipak Soni told the portal, “I did reach out to Sonu Sood and got a call from his office but they thought I wanted help but I told them my colleagues needed it and if can be done and I am waiting from their support. Another colleague of mine has spoken to Salman Khan’s Being Human Foundation; we are now awaiting a reply for the same. Although about 8 to 10 members receive Rs 1500 from them.”

Meanwhile, Aarif Khan shared, “Actor Raju Srivastav and Suhail Khandwani, who is the trustee of Haji Ali and Mahim Dargah provided us with ration kits which we distributed to dwarf artistes.”

Speaking about the dwarf artists, she said that there are about 70 in Bollywood who are dependent on the acting and live shows. She said, “Most of them are sitting at home or there are some who have started a pan shop or doing some independent work to sustain themselves. Only a few of them come from secure family backgrounds and have support”.

On the work front, he was last seen in Radhe: The Most Wanted Bhai. 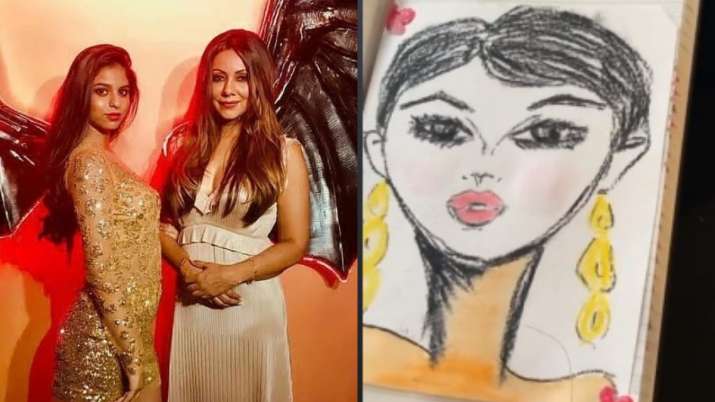 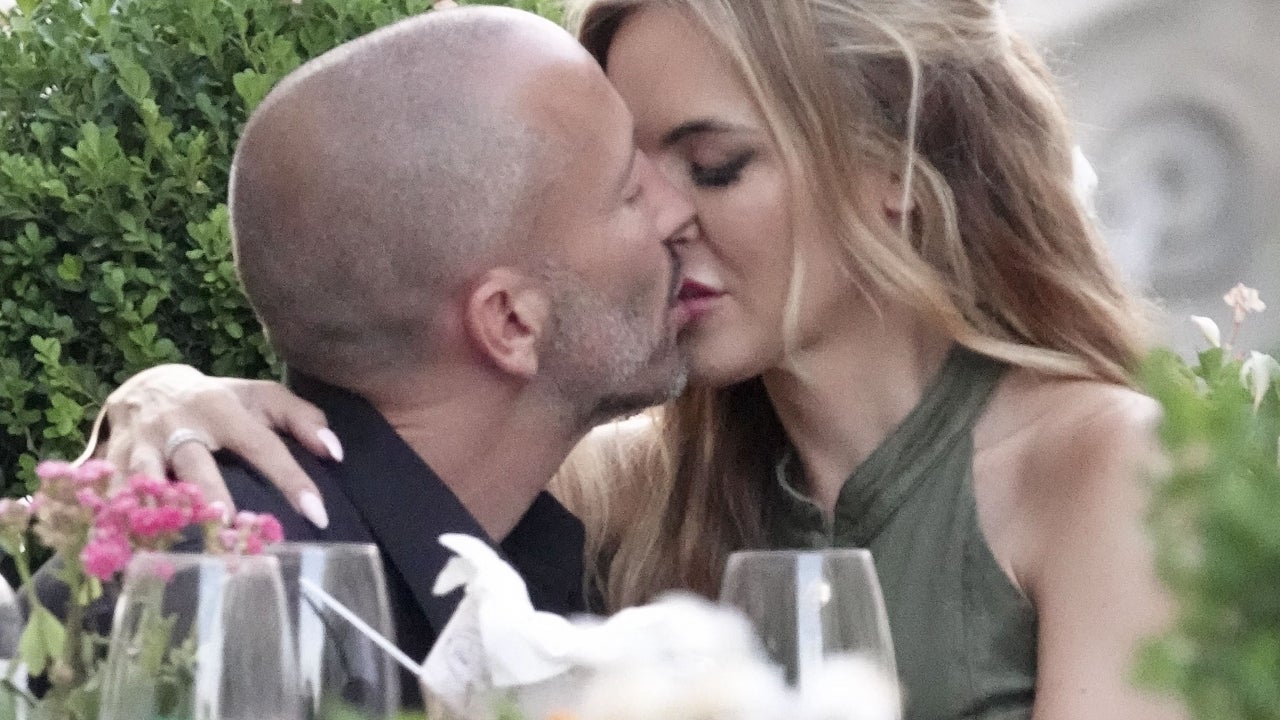 Chrishell Stause & Jason Oppenheim Pack on the PDA During Vacation