Dwayne Johnson was asked to change name for Hollywood career? Deets inside 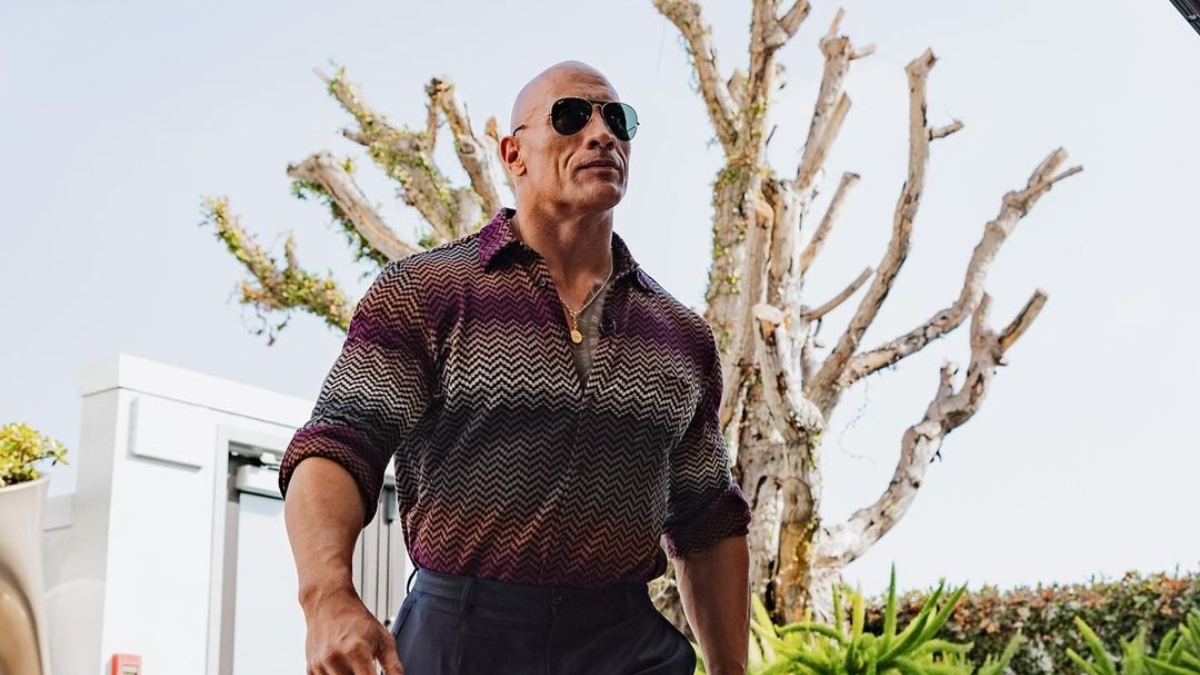 Hollywood star Dwayne ‘The Rock’ Johnson was ordered to lose weight, drop his stage name and stop talking about wrestling if he wanted to make it in Hollywood. The ‘Fast and the Furious’ star shot to fame in the mid-1990s as a regular performer with the World Wrestling Federation (WWF) adopting the name ‘The Rock’ and becoming one of the franchise’s most recognisable wrestlers before making a crossover to movies with a role as the Scorpion King in 2001’s ‘The Mummy Returns’, reports femalefirst.co.uk.

However, Johnson has now shared that he was asked to make some serious changes if he wanted to be taken seriously as an actor. Speaking on ‘CBS Sunday Morning’, he said: “They said, ‘Okay, great. But now here’s what you have to do: You have to stop working out as much. You have to lose weight. You can’t call yourself The Rock. You can’t talk about wrestling. Let’s stay away from all that.'”

Host Tracy Smith then asked him: “These are all the things they told you? ‘Don’t be this anymore’?” and the star replied: “That’s right. So, I tried that, Tracy, I tried getting smaller, losing weight. It all felt wrong. Tracy then asked: “And once you started being yourself?” and he explained: “That was it. When that happened, a funny thing happened: Hollywood conformed around me. And years later, I’m sitting here with you.”

Johnson went on to land his first leading role, reprising his Scorpion King character for a self-titled 2002 spin-off and his Hollywood career took off. He eventually scored a lucrative recurring role in the ‘Fast and The Furious’ franchise as well as leading the cast of action movies such as ‘San Andreas’ and ‘Skyscraper’.

Johnson is now awaiting the release of his upcoming movie ‘Black Adam’. The movie is directed by Jungle Cruise’s Jaume Collett-Serra, and will also feature Aldis Hodge (The Invisible Man, Underground) as Hawkman, Quintessa Swindell (Trinkets, Euphoria) as Cyclone, Noah Centineo (To All the Boys I Love Before, Charlie’s Angels) as Atom Smasher, and Pierce Brosnan (GoldenEye, Mamma Mia!) as Doctor Fate, with Uli Latukefu, Marwan Kenzari, Mohammed Amer, James Cusati-Moyer, and Bodhi Sabongui have also been cast in currently unknown roles.