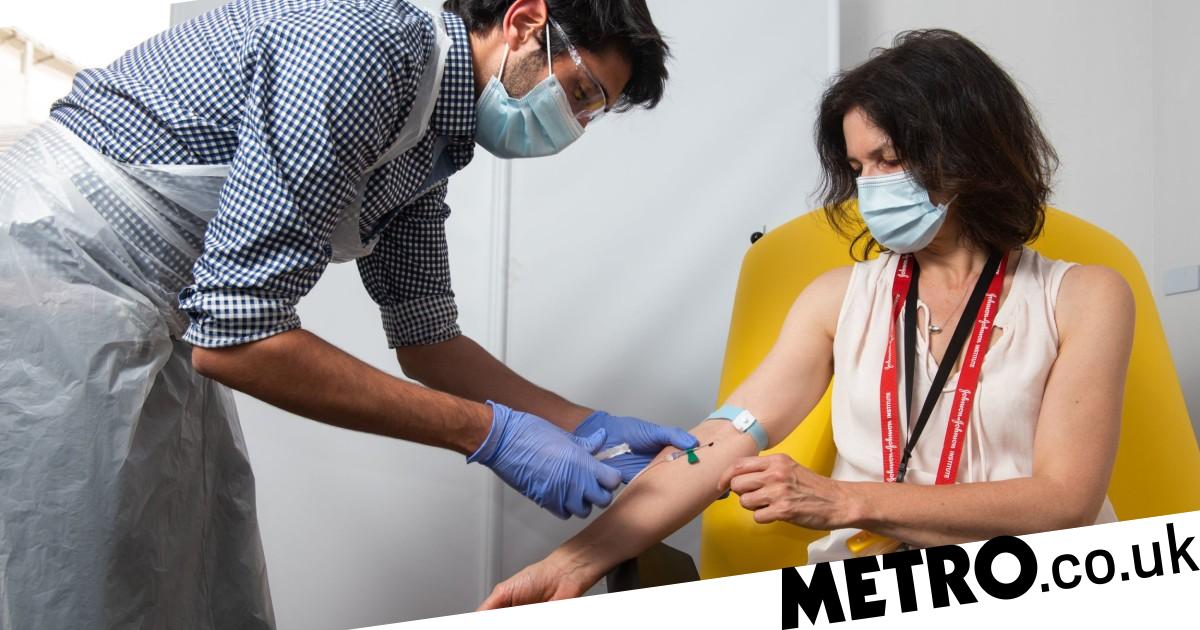 Clinical trials are getting under way for a new Ebola vaccine developed by the University of Oxford.

The jab is designed to tackle the Zaire and Sudan types of Ebola – which together have caused nearly all Ebola outbreaks and deaths worldwide.

The University of Oxford has launched a Phase I trial to test the vaccine in human volunteers and is currently recruiting.

It already has a few people lined up and the first vaccinations are taking place on Thursday.

Other Ebola vaccines do exist based on the Zaire species, but Oxford researchers hope the new jab will have a wider reach.

There are four species of Ebola virus that have been known to cause disease in humans.

Of these, Zaire is the most lethal, causing death in 70% to 90% of cases if left untreated.

Zaire is responsible for most outbreaks, including the 2014-2016 West Africa outbreak and the 2018 outbreak in eastern Democratic Republic of the Congo, where more than 32,000 people were infected, and more than 13,600 deaths occurred.

In the new study, 26 people aged 18 to 55 will receive one dose of the ChAdOx1 biEBOV Ebola vaccine at the University of Oxford.

People will be monitored over a six-month period, with results expected in the second quarter of 2022.

The vaccine is based on the ChAdOx1 virus, a weakened version of a common cold virus that has been genetically modified so that it is impossible for it to replicate in humans.

This method has already been used successfully in the Oxford/AstraZeneca Covid-19 vaccine.

Dr Daniel Jenkin, principal investigator of the trial at the Jenner Institute, said: ‘Recent advances have led to the approval of vaccines against one of the viruses that causes Ebola virus disease.

‘However, this disease can be caused by several different species of virus and each of these may require a targeted immune response to offer protection.

‘We have designed our new vaccine to target the two species of virus that have caused nearly all Ebolavirus outbreaks and deaths, and now look forward to testing this in Phase I clinical trials.’

Volunteers interested in enrolling on the study can do so online via the university.

A further trial for the vaccine is due to start in Tanzania by the end of the year.


MORE : Scientist who discovered Ebola in the 1970s warns of future pandemics 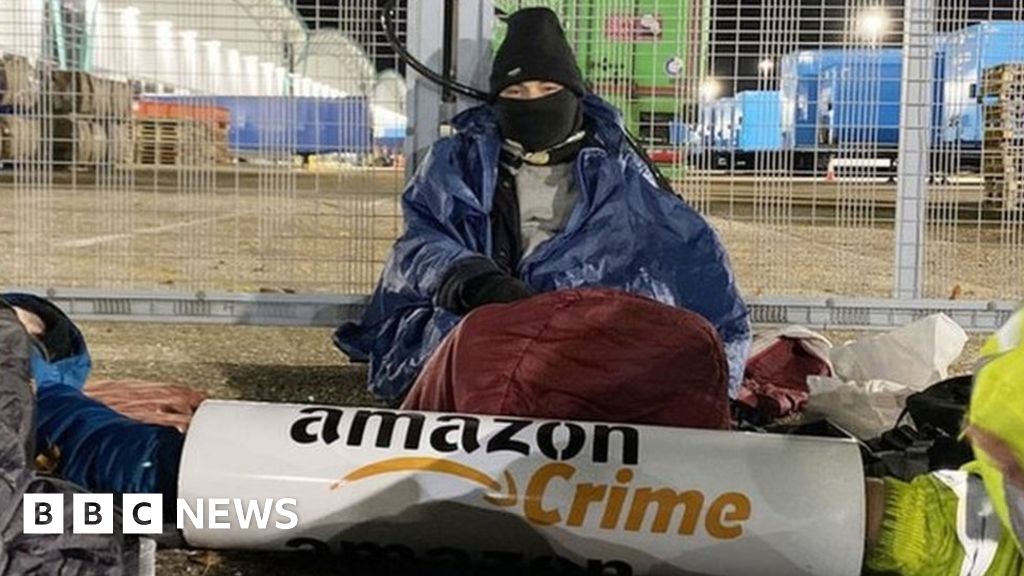 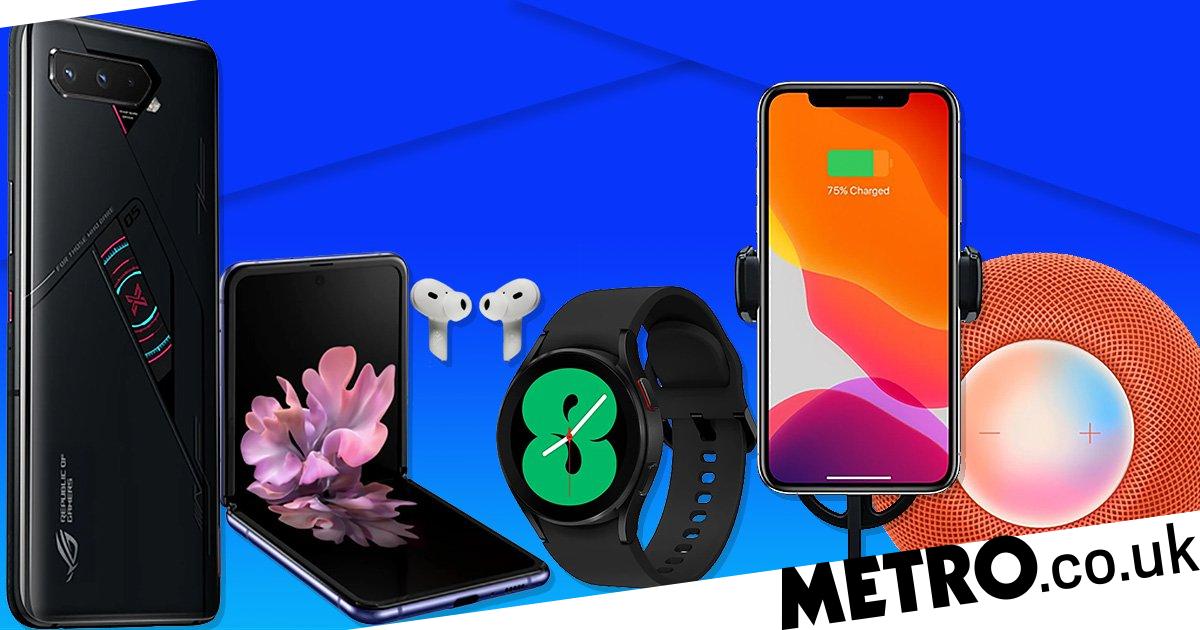