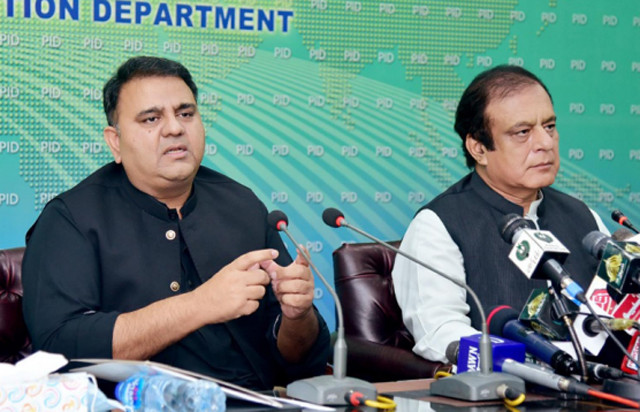 
Information Minister Fawad Chaudhry on Sunday questioned the impartiality of the Election Commission of Pakistan (ECP), saying the ECP chief, Sikandar Sultan Raja, was “speaking the language of the opposition”.

The remarks against the ECP came amid an ongoing debate on the use of EVMs in the next general elections. The government is pushing for the use of the machines, while the opposition and the ECP have expressed reservations on their use, citing their susceptibility to hacking among other issues.

The ECP has also issued notices to Fawad and Senator Azam Swati over their harsh language against the election watchdog.

Taking a dig at the ECP, the minister said that the commission’s chief was against the reforms proposed by the government. He went on to claim that the CEC was speaking the same language as the opposition.

Fawad said either the CEC should separate himself from the EVMs controversy for the sake of his institution, or should step down from his role and join politics.

The information minister further claimed that the ECP chief and the institution were two separate entities, as he urged the ECP members to reconsider the decisions of the chief election commissioner.

According to Fawad, a debate regarding the use of the EVMs has been going on since 2011, but there has been a consistent campaign against these machines. He claimed that the ECP in its report on the EVMs omitted the data that favoured the electronic machines.

“Out of 37 objections of the ECP, only 10 are related to the EVMs,” he added in a reference to the ECP report submitted to the Senate panel.

The information minister claimed that every citizen of Pakistan wanted reforms to the electoral system, but the opposition was only interested in the corruption cases against it. He said the people would lose trust in democracy due to the opposition leaders’ “stubbornness”.

However, he added that the government was committed to going ahead with its electoral reforms agenda for free, fair, transparent and credible elections through the use of modern technology.

He said the opposition was neither accepting the 49 reforms put forth by the government nor was it coming up with its own suggestions. He said the government is serious about using electronic voting machines as is being practiced in various countries of the world to ensure transparency in the voting process.

Speaking on the occasion, Shibli Faraz said his ministry had prepared a prototype of the EVM and invited the political parties and the ECP to examine its functioning, but they did not “take it seriously”.

He said if the ECP did not trust the machine prepared by the Ministry of Science and Technology then it was free to procure its own machine as the government only wanted the use of technology to ensure fair elections. 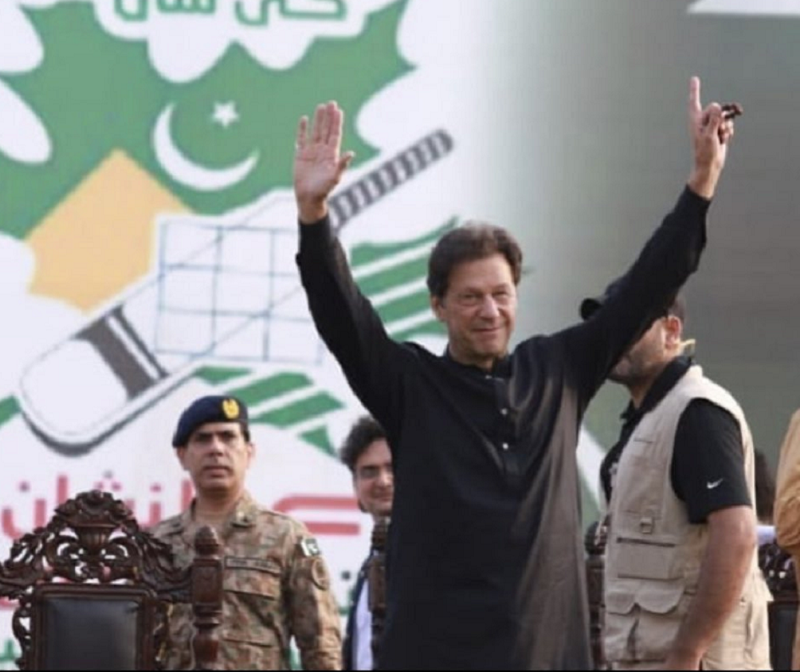