ECP to display final electoral rolls for Balochistan on Oct 7 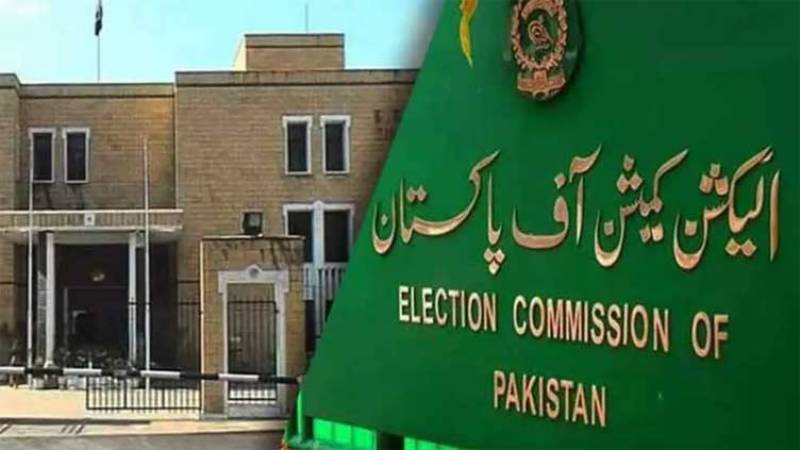 The Balochistan Chapter of the Election Commission of Pakistan on Thursday asked registered voters in the province to check tentative electoral lists for necessary corrections, alteration, and deletion of votes.

“After the completion of revision process of the electoral rolls administered by the Election Commission of Pakistan, the Final Electoral Lists will be published on October 7 in all the districts of Balochistan,” ECP Balochistan Spokesman Naeem Ahmed said.

These electoral rolls were compiled in light of Section 27 of the Elections Act, 2017 after the door-to-door verification process and display centers phases.

It is also worth mentioning here that the process of new entry, correction, alteration or deletion of votes under Section 37 in these electoral rolls published under Section 35 of the Elections Act, 2017 will also begin.

Therefore, Spokesman ECP Balochistan urged the public to check their votes on 8300 and if they want to register, correct, or change their vote, get the relevant form from the office of their respective District Election Commissioner (Registration Officer) or nearest Assistant Registration Officer.

“It should also be noted that the process of entries, correction, transfer, or deletion of names in these election lists will continue until the election schedule is announced,” Naeem Ahmed maintained.