Ed Asner, the gruff but lovable star who played old-fashioned newsman Lou Grant on The Mary Tyler Moore Show, died on Sunday, May 29 at age 91. His cause of death has not yet been revealed.

Asner won five of his seven career Primetime Emmys for his work as Grant, a role that straddled drama and comedy.

In 2009, he reached new heights as the voice of Carl, the widower who takes off for a balloon adventure in Up, the Oscar-winning, Best Picture-nominated animated film. “I found out a long time ago,” Asner said in 2012, “that I was only good for acting.”

Born Nov. 15, 1929, in Kansas City, Mo., Asner, who was typically billed on screen as Edward Asner, was among the most prolific of actors. He was always, always, always working. He started out in TV in the late 1950s: Westerns (Outlaws), cop shows (Route 66), crime shows (The Untouchables). The compact, balding Asner invariably played the tough guy.

In 1970, Asner won the role of Grant on The Mary Tyler Moore Show. Though Grant was tough, he was a softy, too. As news director of Minneapolis’s WJM-TV, Grant growled at Mary Richards (Moore) in the pilot’s famous job-interview scene — “You’ve got spunk. I hate spunk!” — and hired her anyway. Asner went on to earn three Emmys for the comedy series.

During his Mary Tyler Moore run, he picked up two more Emmys for his work in the era’s most-watched TV miniseries: Rich Man, Poor Man and Roots. When Mary Tyler Moore ended in 1977, Asner brought his character along for a new series: Lou Grant, an hour-long drama that moved Grant to a Los Angeles newspaper. Asner won two more Emmys. Overall, he was nominated a career total of 17 times.

Lou Grant was canceled in 1982 amid calls for a boycott from conservative leaders who objected to Asner, as Screen Actors Guild president, supporting rebels in El Salvador in defiance of President Ronald Reagan’s foreign policy. CBS blamed low ratings for Lou Grant’s demise; Asner called it “a new kind of blacklisting.”

His career didn’t suffer, though; Asner went on to star in at least a half-dozen more TV series, including a recurring role on Aaron Sorkin’s Studio 60 on the Sunset Strip. On the big screen, he had featured roles in Oliver Stone’s JFK and Will Ferrell’s Elf. He worked on many animated series, everything from Fish Police to The Cleveland Show.

In 2013, the actor was treated for exhaustion in a Chicago-area hospital after apparently falling ill on stage 15 minutes into a one-man show about President Franklin Delano Roosevelt. He recovered, and subsequently returned to his job: acting.

In a 2009 interview, Asner was asked about his on-screen reputation for gruffness, and replied simply, “I prefer think of myself as abrupt.” He is survived by four children.

Tributes to the Emmy winner — whose most legendary roles are featured below — have quickly started to pour in.

Whether for laughs or for a cause, Asner played the consummate newsroom fixture for 12 years. Along the way, he won five Emmys.

Lou Grant might’ve hated spunk, but he wasn’t an angry man. Because of that, Asner’s transformation into the drunken, abusive father figure in this blockbuster 1976 miniseries was all the more startling. Asner was rewarded with the Emmy.

Asner didn’t flinch from the hard or the ugly — or the role of the slave-ship captain in this landmark 1977 miniseries. Once again, he won an Emmy.

Will Ferrell’s man-child (man-elf?) Buddy may not be wise to the ways of the human world, but in this 2003 big-screen comedy even Buddy knows no cheap, department-store imitator has the gravitas to be the leader of the North Pole. For that job, only Ed Asner will do.

Asner was a prolific voice actor. He was J. Jonah Jameson in a 1990s Spider-Man cartoon series. He was the Asner look-alike Mr. Wuncler on The Boondocks. Most memorably, he was the elderly widower who literally cut loose and went on a great balloon adventure in this Oscar-winning Pixar classic, which was nominated for Best Picture. 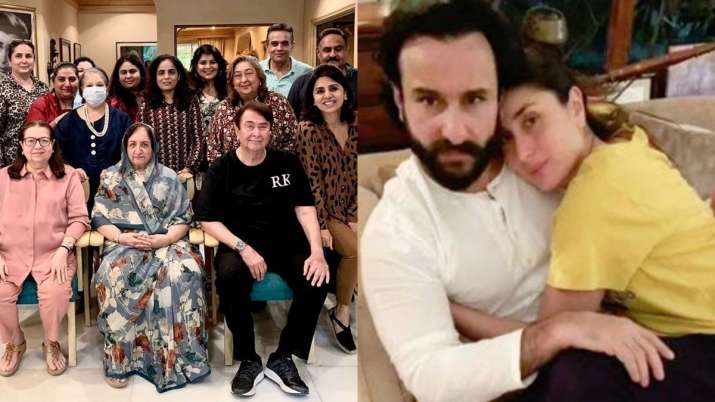 Neetu, Randhir to Babita: Kapoor’s get together for lunch feast while Kareena relishes biryani at home | PICS 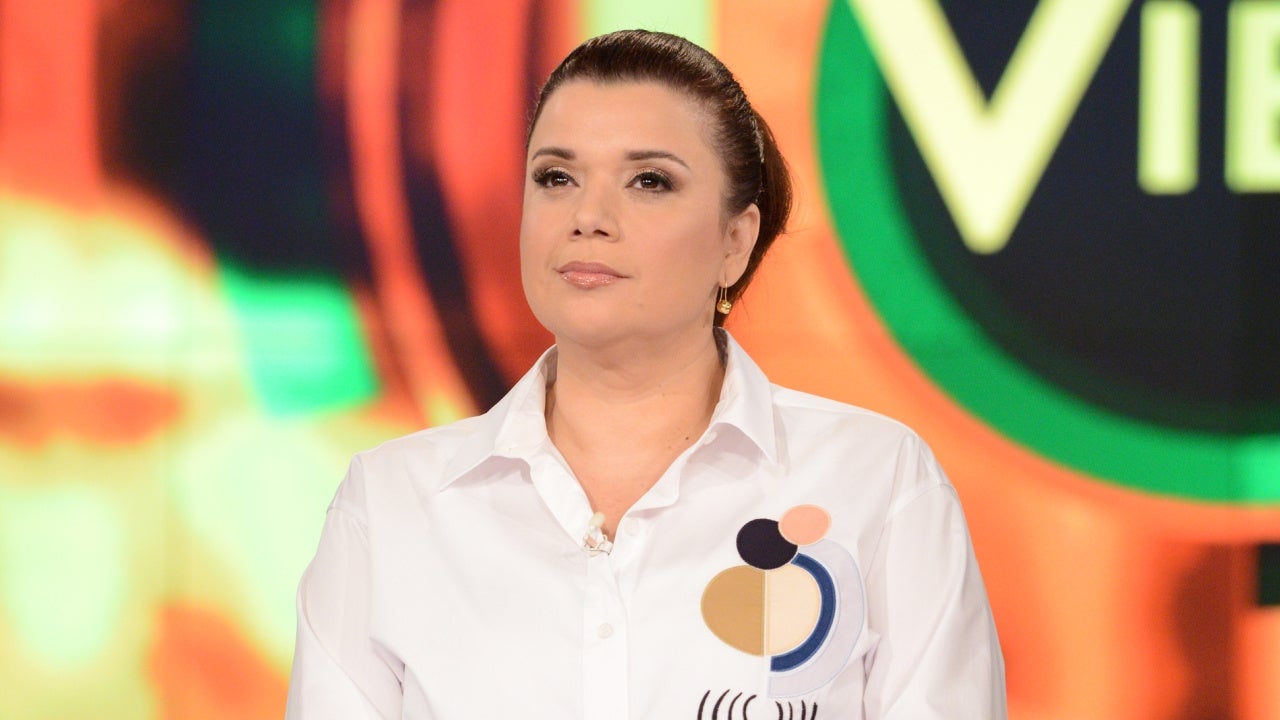 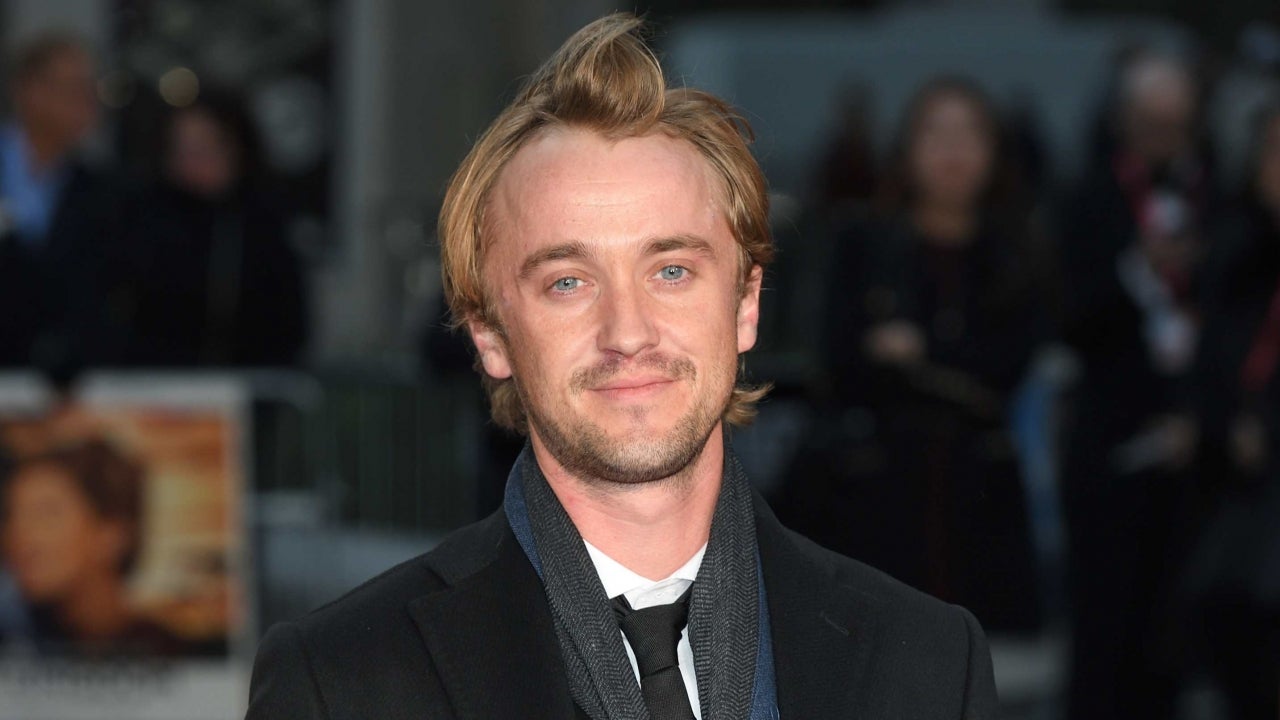 Tom Felton Out of Hospital After Collapsing at Golf Tournament