Shivambu who’s a vocal Kaizer Chiefs fan has called out Orlando Pirates fans who taunt his club with their ’26-year-old star’ via a lengthy social media thread.

The Amakhosi blew a golden chance to settle the scores in South African football when they lost against Al Ahly in the CAF Champions League final last month.

While Kaizer Chiefs have won the most trophies in the country, one trophy which has eluded them over the years is that of the CAF Champions League title.

Both Mamelodi Sundowns and Orlando Pirates have won the elite competition in the past however according to Shivambu, the Buccaneers’ star has expired given the fact that it was over 25 years ago.

“They’re jealous of Kaizer Chiefs! Bragging about a star which was gained in 1995 doesn’t make sense. The next CAF & FIFA Conferences must remove stars that are more than 20 or even 10 years. A whole generation passed yet they still brag about a 26-year old star? Amakhosi4Life!” EFF’s Floyd Shivambu said via his Twitter account.

“We are tired of being abused by Pirates supporters who failed to win the B version of the African championship ( playing against Jwaneng Galaxy FC) when Kaizer chiefs was being harassed by serious football clubs in the continent.”

Kaizer Chiefs recently got the better of their bitter rivals Orlando Pirates in the 2021 Carling Black Label Cup thanks to a penalty shootout victory at the Orlando Stadium last weekend.

Both teams will be gearing up for their first official fixtures of the new campaign which takes place next weekend in the form of the MTN8 cup. 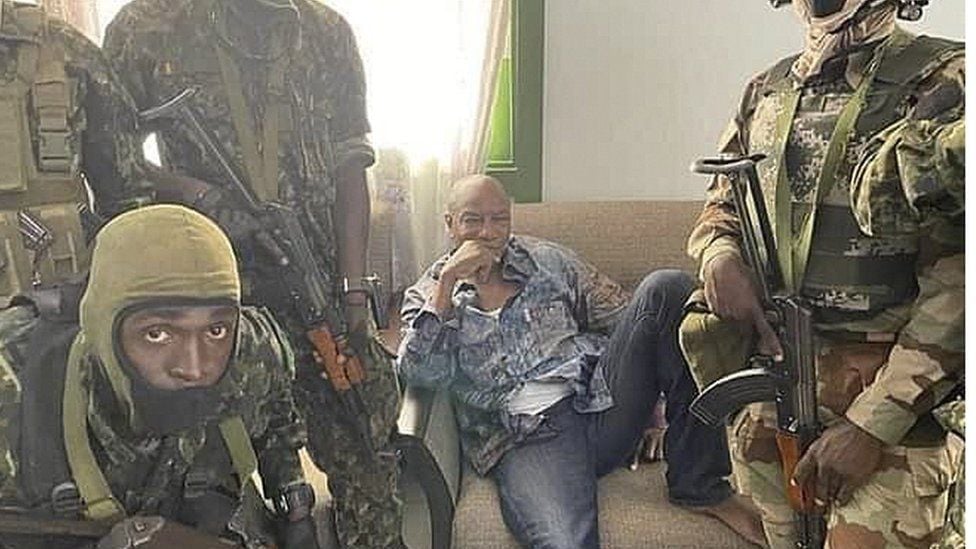