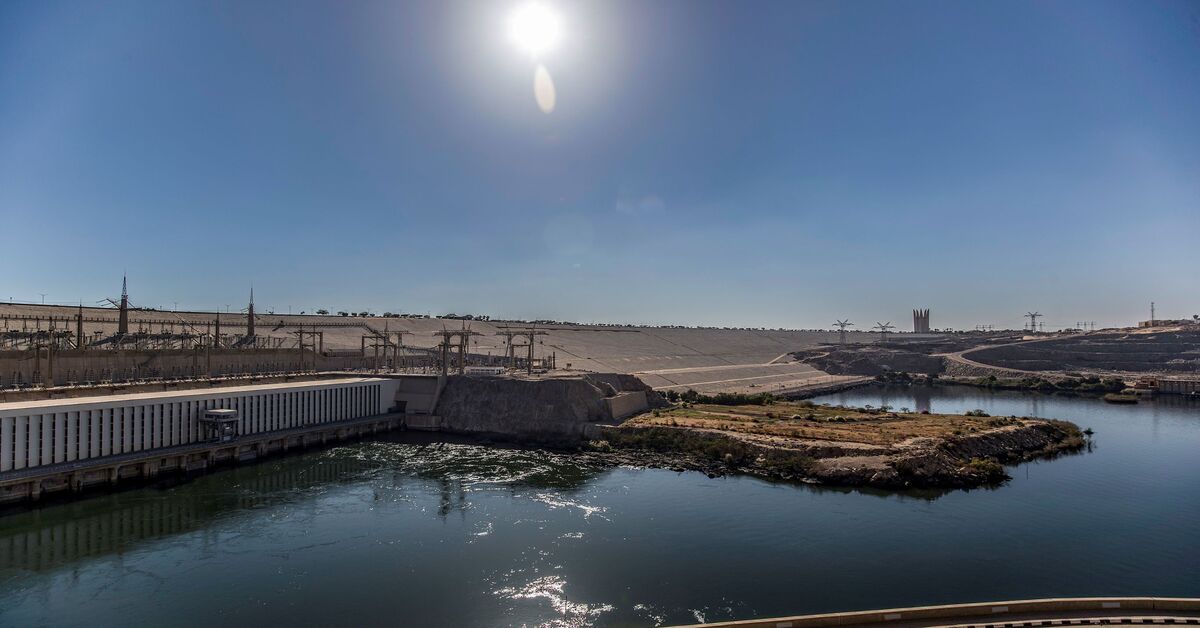 Egypt is currently working on maximizing all its water resources to meet the growing domestic needs amid the stalled negotiations over a major dam.

In Sept. 9 press statements, Minister of Irrigation Mohamed Abdel-Aty confirmed his country’s efforts to achieve maximum water use efficiency in light of the long-standing dispute with Ethiopia over the controversial Grand Ethiopian Renaissance Dam (GERD).

Abdel-Aty said his ministry has also launched major national projects to rehabilitate canals, shift to modern irrigation systems, and expand smart irrigation applications. Other major projects will expand the reuse of agricultural drainage water and protect against floods, both inland and along coasts.

In this context, Mohamed Ghanem, the official spokesman for the Ministry of Water Resources and Irrigation, told Al-Monitor by phone that the ministry has prepared for worst-case scenarios by managing a strong system for each drop of water. “Priority is for the canals and drains rehabilitation and lining projects,” he said, which will ensure water is delivered through the full length of every canal and reduce wastage.

The second part of the plan, he said, is the maintenance and construction of 92 water mixing and lifting stations that operate with high efficiency and discharge water in a timely manner, especially during peak demand.

Another plan aims to push farmers toward modern irrigation systems in desert lands, and then in other lands. “Work is underway to equip 4 million acres with water-saving drip and sprinkler irrigation systems as an alternative to flood irrigation,” Ghanem said. “Agriculture consumes the largest proportion of the Nile’s water.”

Egypt’s population has increased in the last 10 years by approximately 25 million people, Ghanem said, and “based on this indicator, we face many challenges when it comes to water resources. This is in addition to external variables affecting water resources and the impact of climate change.”

All the nation’s water management projects are operating in parallel, Ghanem said, to mitigate shocks in different sectors. But “the second filling of the GERD will undermine water resources in Egypt, which rejects Ethiopia’s unilateral move,” he added. “Egypt and Sudan are definitely affected. Ethiopia did not generate energy last year. It will most probably fail to do so this year as well; but still, it seeks to impose a fait accompli, something Cairo rejects.”

Abdel-Aty had explained in televised statements in May the impact on Egypt of the second filling of the GERD, which is being built on the Blue Nile, the main tributary of the Nile River. He indicated that any amount of water stored in the Ethiopian dam will be deducted from Egypt’s historic water quota, possibly creating a drought.

He argued that since Egypt’s water flow from Ethiopia is about 50 billion cubic meters, Ethiopia’s intention to store 10 billion cubic meters would mean a 20 percent reduction to Egypt in one year. This would be a shock similar to climate changes, floods or droughts. In times of shocks, the infrastructure’s ability to mitigate their effects is put to the test, he added.

Gamal Bayoumi, former assistant minister of foreign affairs, argued that the Ethiopian position is a political position and not a technical one. “Ethiopia is using the GERD as a cover to hide many of its internal problems,” he said. “… Ethiopia does not need the river’s water because 99.5% of its lands are flooded with rainwater, and that is why it does not have an irrigation system at all.”

Bayoumi told Al-Monitor, “Egypt and Sudan’s objections boil down to the fact that the decision to raise the dam’s wall without justification will create a huge water block with a weight that the loam soil cannot tolerate. There is a high possibility that the dam will collapse, drowning Sudan and harming Egypt.”

According to the designs, water only passes through the turbine holes, Bayoumi noted, and if the turbines stop for any reason, water will stop flowing. “This is why Egypt requested finding additional holes for water to flow in case the turbines stop working. Ethiopia rejected this request.”

He explained that Egypt offered to build the dam in exchange for buying the electricity it produces and linking it to the networks of African and Arab countries, which Ethiopia also rejected.

In his speech before an ordinary session of the Council of the Arab League on Sept. 9, Egypt’s Minister of Foreign Affairs Sameh Shoukry reiterated the position of Egypt and Sudan on the GERD. He asserted that the solution lies in a binding agreement that preserves Ethiopia’s right to development without affecting the water rights of Egypt and Sudan.

On Sept. 15, the UN Security Council called on Egypt, Sudan and Ethiopia to resume the AU-sponsored negotiations on the GERD. In a statement, the council further invited observers who would be acceptable by the three parties to take part in the negotiations.

Egypt welcomed the statement, but Ethiopia denounced the statement called it “a regretful move that the council pronounces itself over an issue that is outside of its mandate.” Ethiopian Foreign Ministry spokesman Dina Mufti said, “Ethiopia is committed to continuing the tripartite talks at any time and is willing to use water in a fair way.”

He added, “The Nile Basin should be a source of cooperation, not of conflict.” 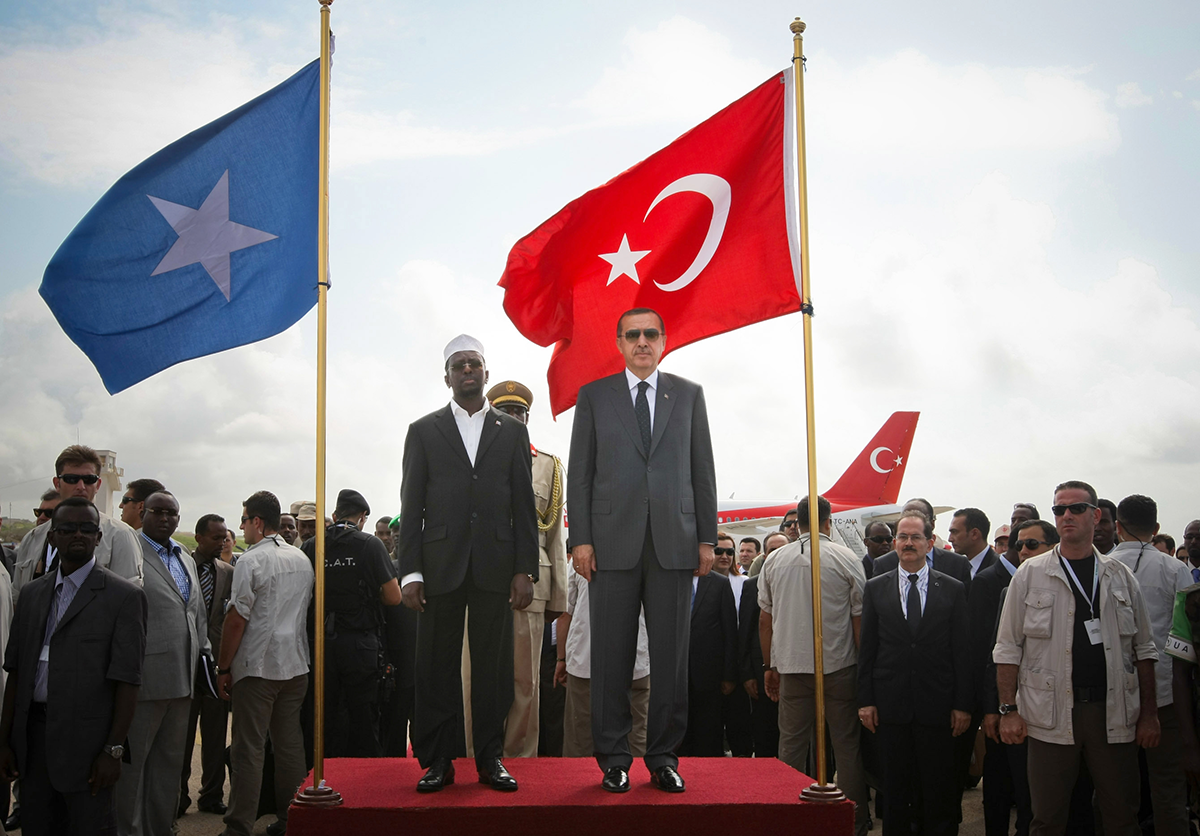 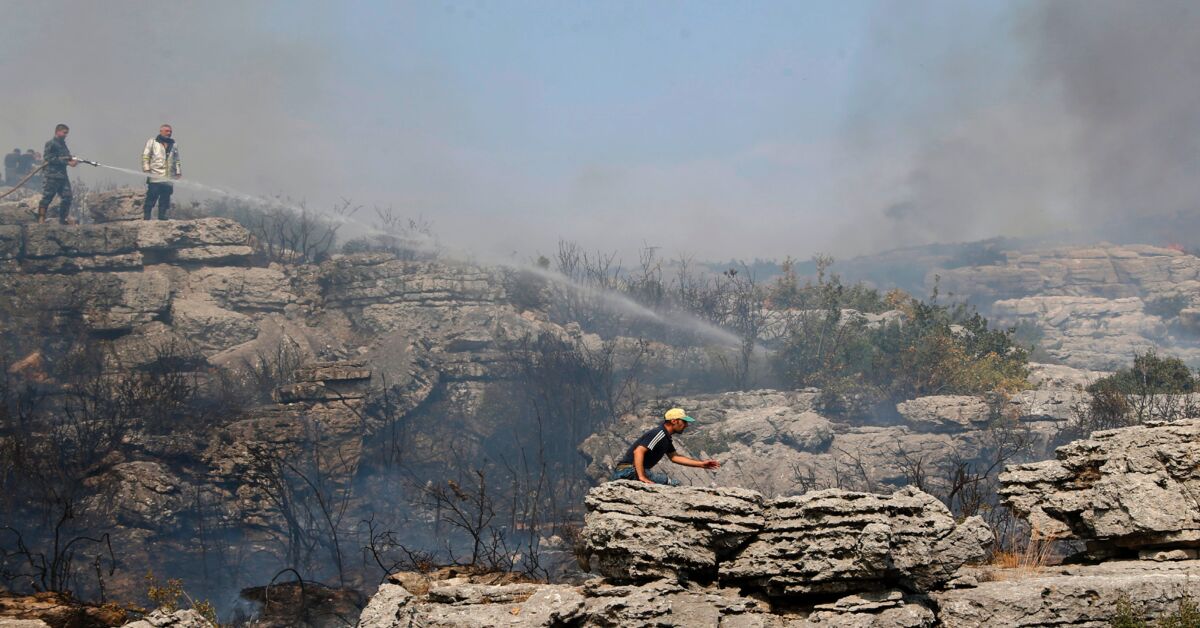