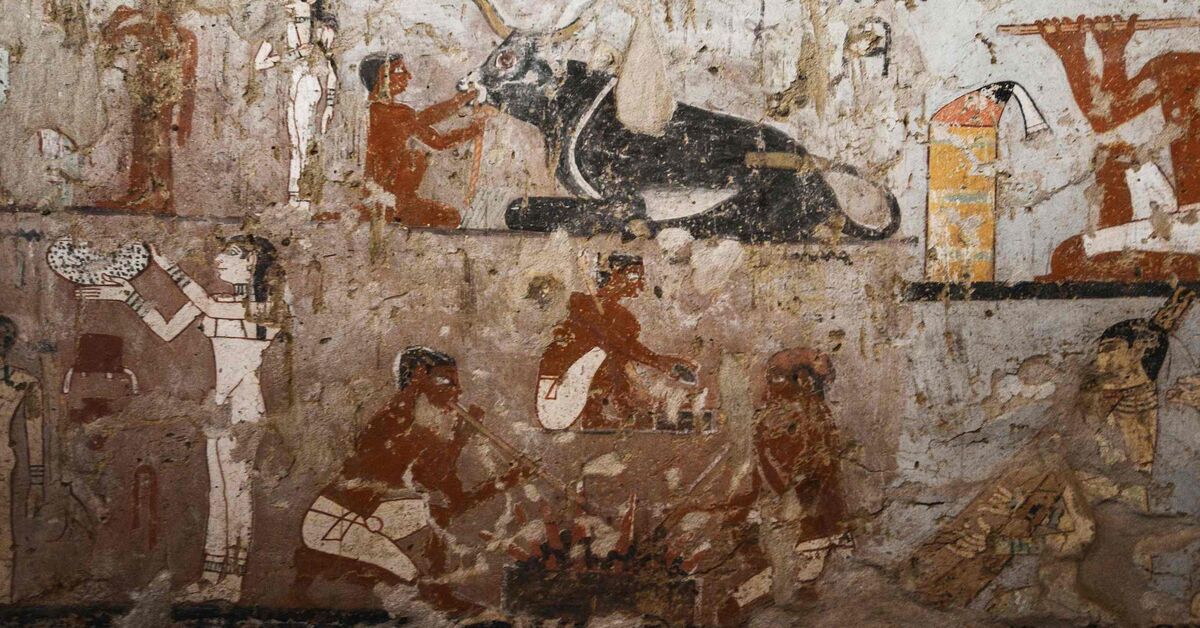 CAIRO — The Egyptian Ministry of Tourism and Antiquities has announced the discovery of a cache of ancient tools used in religious rituals from the Temple of the Pharaohs (Buto) in Kafr el-Sheikh governorate north of Cairo.

In a press statement on Sept. 18, Secretary-General of the Supreme Council of Antiquities Mustafa al-Waziri stressed the importance of this discovery, saying some of the tools were used to perform daily religious rituals in honor of the goddess Hathor. He added that the tools seem to have been intentionally placed under stone blocks on top of a sand hill south of the temple of the goddess Wajit.

According to Waziri, among the tools are a limestone sculpture in the form of the goddess Hathor, a set of incense burners made of faience — one of them with the head of the god Horus — and a set of clay figurines once used in religious and ceremonial rituals in dedication to Hathor. The tools also include small statutes of the deities Taweret and Thoth, a large offering plate, a birthing chair, a pure gold eye of Ujat and the remains of materials used in gilding.

The head of the Egyptian archaeological mission that made the discovery and director of antiquities in Kafr el-Sheikh governorate, Hossam Ghoneim, told Al-Monitor, “This discovery is unique, because the tools used in religious rituals discovered in the temple are rare and it is difficult to find similar ones that were used by priests in the presence of kings. These tools were actually used and there is evidence to prove this, such as the residue of incense that was found and used in religious rituals.”

He explained, “These rare ritualistic tools were probably collected in one place for fear of theft or an upcoming invasion.”

He noted that this discovery is also significant for confirming that the goddess Hathor, a deity of pregnant women, happiness and music, was thought to reside inside the temple of the city of Buto.

“We have other parts that have not been discovered yet and we will continue with the mission, as we expect to find other more important discoveries,” Ghoneim said, adding that he believes that the find will promote archaeological tourism in Egypt.

Hussein Abdel Baseer, director of the Antiquities Museum at Bibliotheca Alexandrina, told Al-Monitor, “Buto is one of the very important archaeological sites in the Nile Delta. It is mentioned as one of the capitals of Egypt in prehistoric times.” He added, “The Temple of the Pharaohs was and still is one of the most important religious centers, as some described it as the political capital for the predynastic period. It was also considered a civilizational center in that era.”

Historian and Egyptologist Bassam al-Shamaa concurred with Baseer. He told Al-Monitor, “The latest discovery is important due to its location. It is high time to give Buto the global attention it deserves. It is one of the most important, powerful and prestigious cities in our ancient Egyptian history.”

He described the recent archaeological discovery as a good opportunity to promote Buto internationally in the wake of the opening of the Kafr el-Sheikh Museum last year. It was inaugurated in late October 2020 by Egyptian President Abdel Fattah al-Sisi and is home to many of the antiquities discovered in Buto. Shamaa stressed the need to seize this opportunity to promote new archaeological discoveries in Egypt.

Ghoneim said, “Other new discoveries are expected to be made in the future in the Buto area, extending over ​​675,824 square meters. Only 12,140 square meters have been excavated so far.” 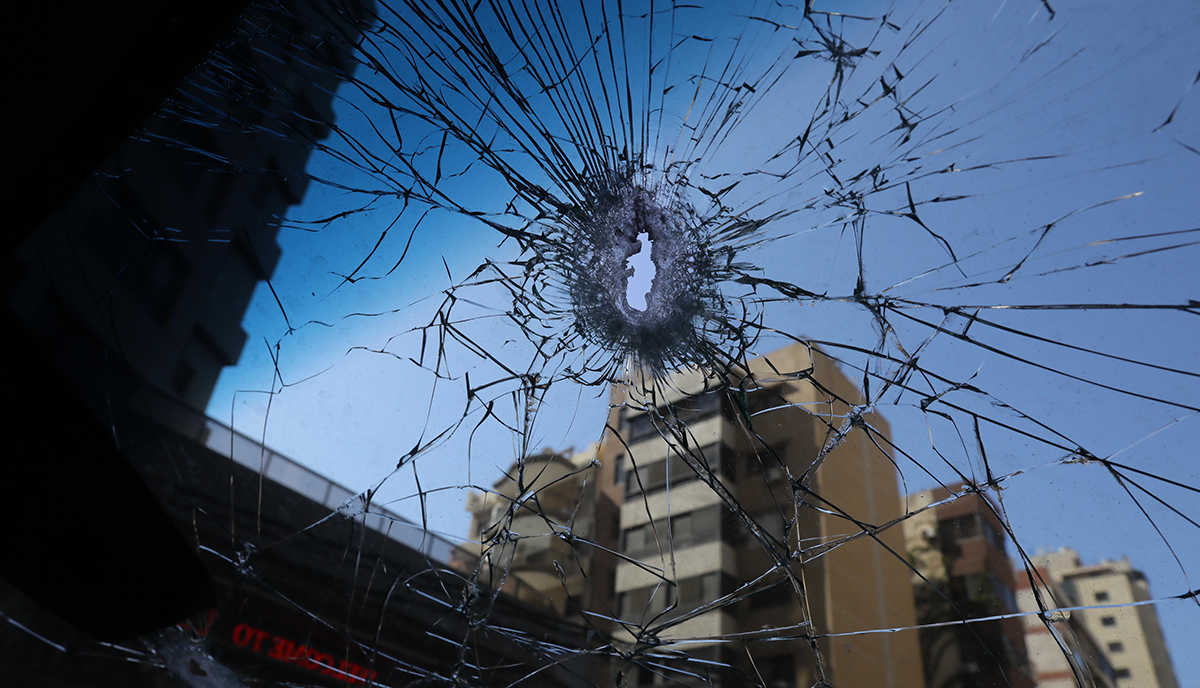 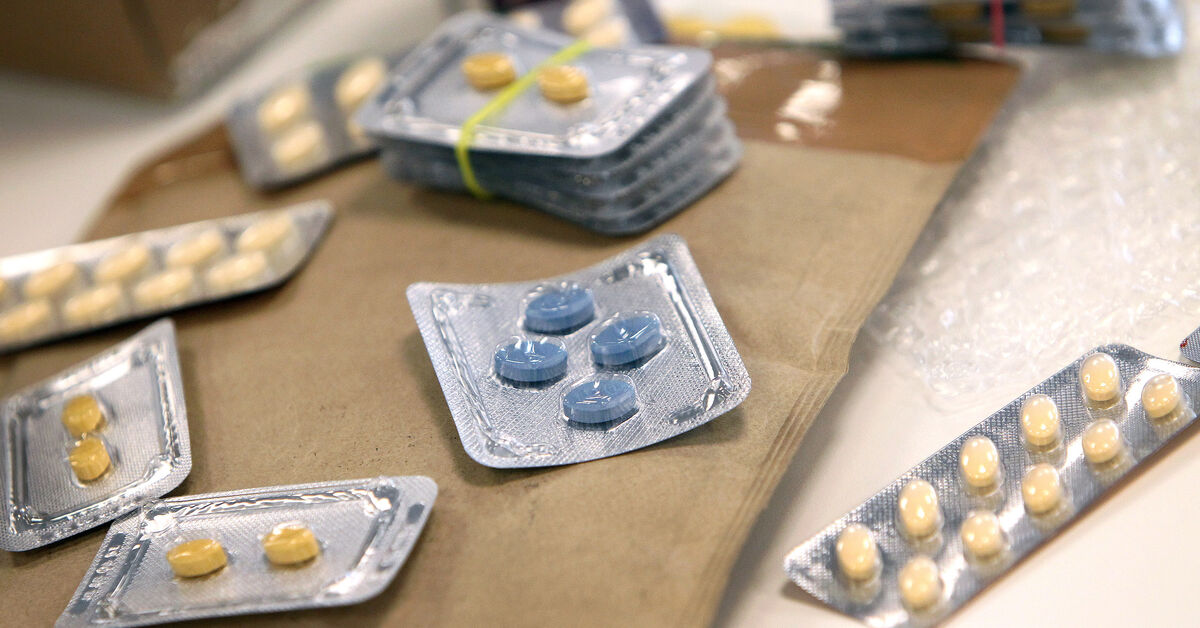