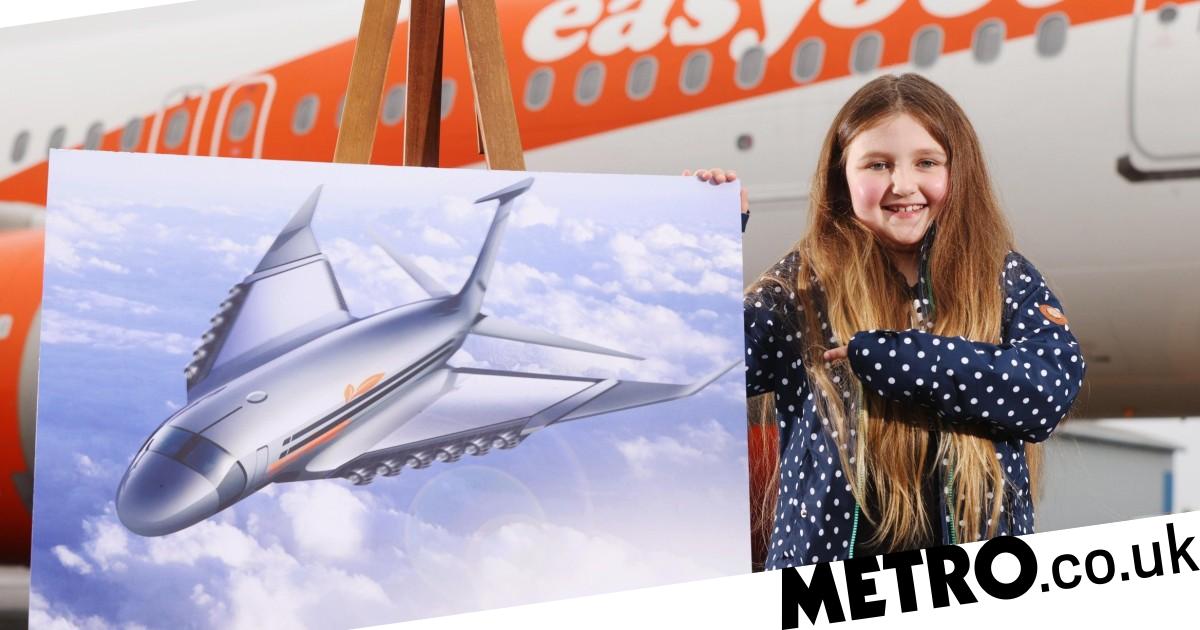 Two girls have hit the heights – winning an easyJet competition to design green passenger planes of the future.

Cerys Armstrong’s battery-powered ‘EcoJet’, boasting solar panels on its wings, was judged the best entry by a primary school pupil.

The eight-year-old, of Attleborough, Norfolk, says that on-board service should feature cutlery made from bamboo and reusable cups from processed banana leaves.

Her environmentally-friendly plane relies on pressurised hydrogen and fuel-cell stacks to provide electricity for power.

Airline easyJet’s nationwide competition was for schoolchildren aged 7 to 16 to design a zero-emission ‘aircraft of the future’.

Keen flyer Cerys, said she had scoured the internet for green solutions. She said: ‘I love the environment so much.

‘I did a whole bunch of research into different eco-friendly things and I put my favourites like compostable cups made from banana leaves into my plane.

‘I picked batteries to power my plane because I did not want to use any fuel.’

easyJet’s competition follows the COP26 climate summit, where the airline announced that it wants to be the first to fly passengers in hydrogen-powered Airbus aircraft from 2035.

Entries were judged by industry experts from easyJet, manufacturer Airbus and Wright Electric, which is developing an electric airliner.

He said: ‘We have been blown away by the designs we have seen. Children’s imaginations are so powerful. Huge congratulations to Cerys and Lara!’

An easyJet survey of 2,000 parents and their children found that 94 per cent of kids want to learn more at school about looking after the environment.

Exactly nine in ten kids see being an inventor who helps combat climate change as a dream job.

And 85 per cent of parents would support their children to choose a career in science that helps curb global warming.

Almost nine in ten children (89 per cent) are excited at the prospect of travelling the world on zero-emission planes when they grow up.

And four in five kids – 79 per cent – say they use their imagination to think about how they can help make the world a better place.

Cerys and Lara have won return flights anywhere on easyJet’s network for their families and a flight simulator experience at Gatwick Airport.

The girls have also received 3D models of their designs created by Frank Stephenson.

During COP26, easyJet director of flight operations David Morgan said that hydrogen is expected to play a key role in the airline reaching net zero emissions by 20250.

He said that easyJet wants its passengers to be flying in hydrogen-powered planes ‘the moment they are available’.

He said: ‘We hope in 2035 the first easyjet passengers are flying on a zero-emissions aircraft.’


MORE : Woman reveals how to fall asleep comfortably on planes 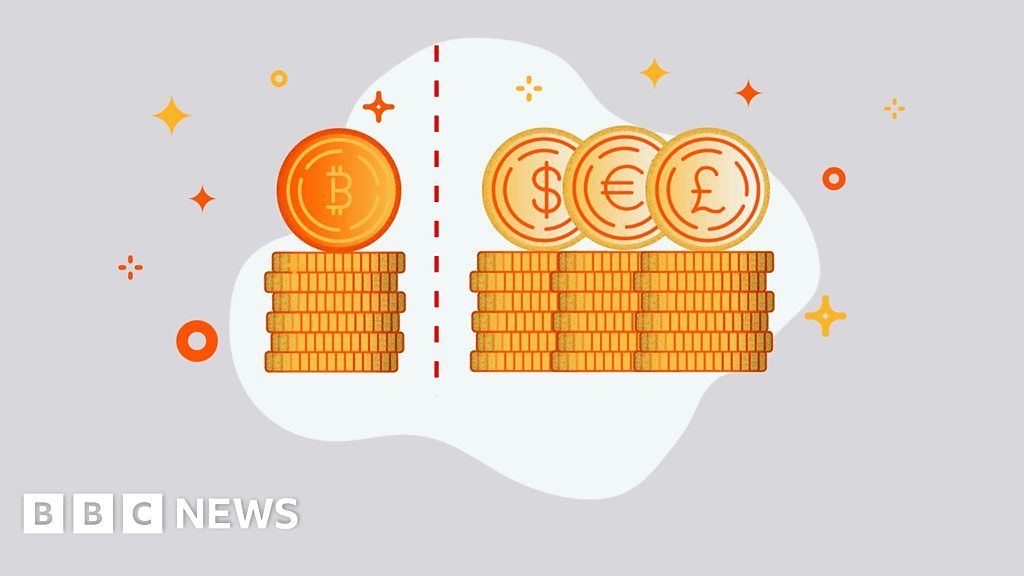 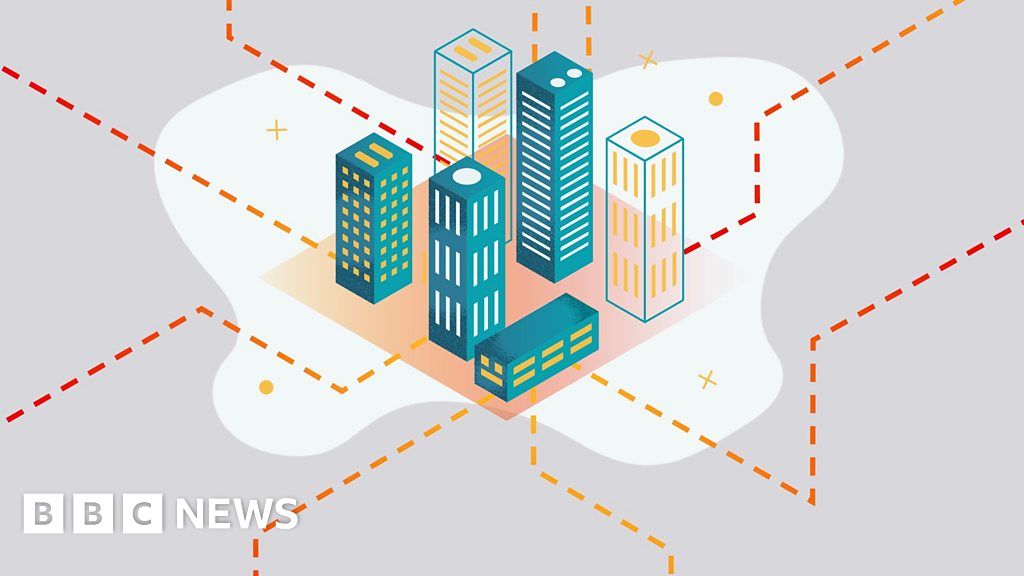 How do you turn off the internet?