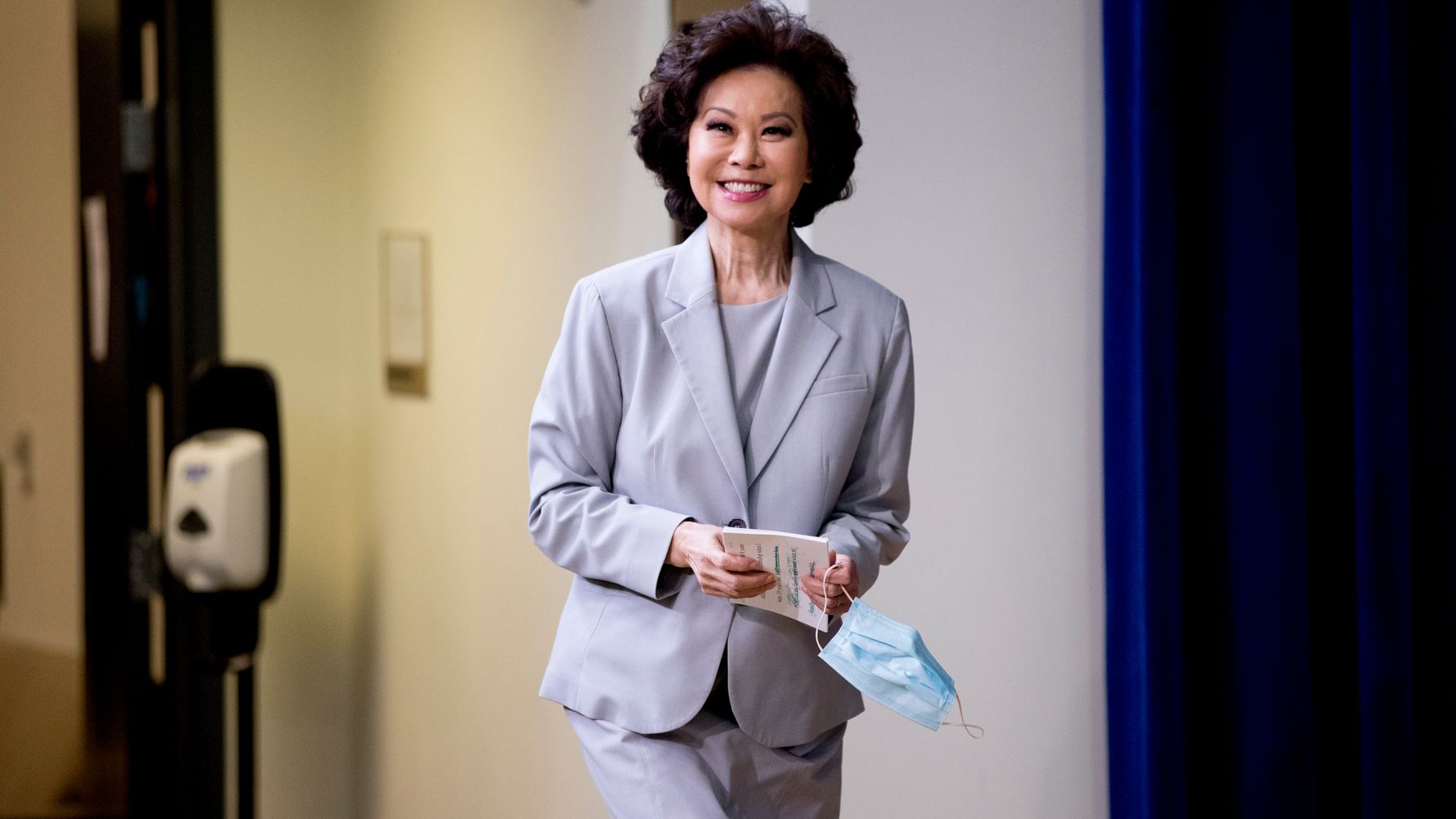 Transportation Secretary Elaine Chao announced that she will resign following Wednesdayâ€™s vandalism of the U.S. Capitol by supporters of President Donald Trump.

â€œYesterday, our country experienced a traumatic and entirely avoidable event as supporters of the President stormed the Capitol building following a rally he addressed,â€Â she said in a statement addressed to her colleagues.Â â€œAs Iâ€™m sure is the case with many of you, it has deeply troubled me in a way that I simply cannot set aside.â€

Chao, who called her appointment â€œthe honor of a lifetime,â€ said her last day will be on Monday.

It has been the honor of a lifetime to serve the U.S. Department of Transportation. pic.twitter.com/rFxPsBoh6t

Chao, who is married to Senate Majority Leader Mitch McConnell, served as Secretary of Labor before her appointment to the Transportation Department. She is the first cabinet official to quit following this weekâ€™s violence.

Mick Mulvaney, former White House chief of staff and current special envoy to Northern Ireland, announced Thursday that he is resigning from his diplomatic post and expects other officials to follow suit.

Those who choose to stay are doing so â€œbecause theyâ€™re worried the president might put someone worse in,â€ he said in an interview with CNBC.