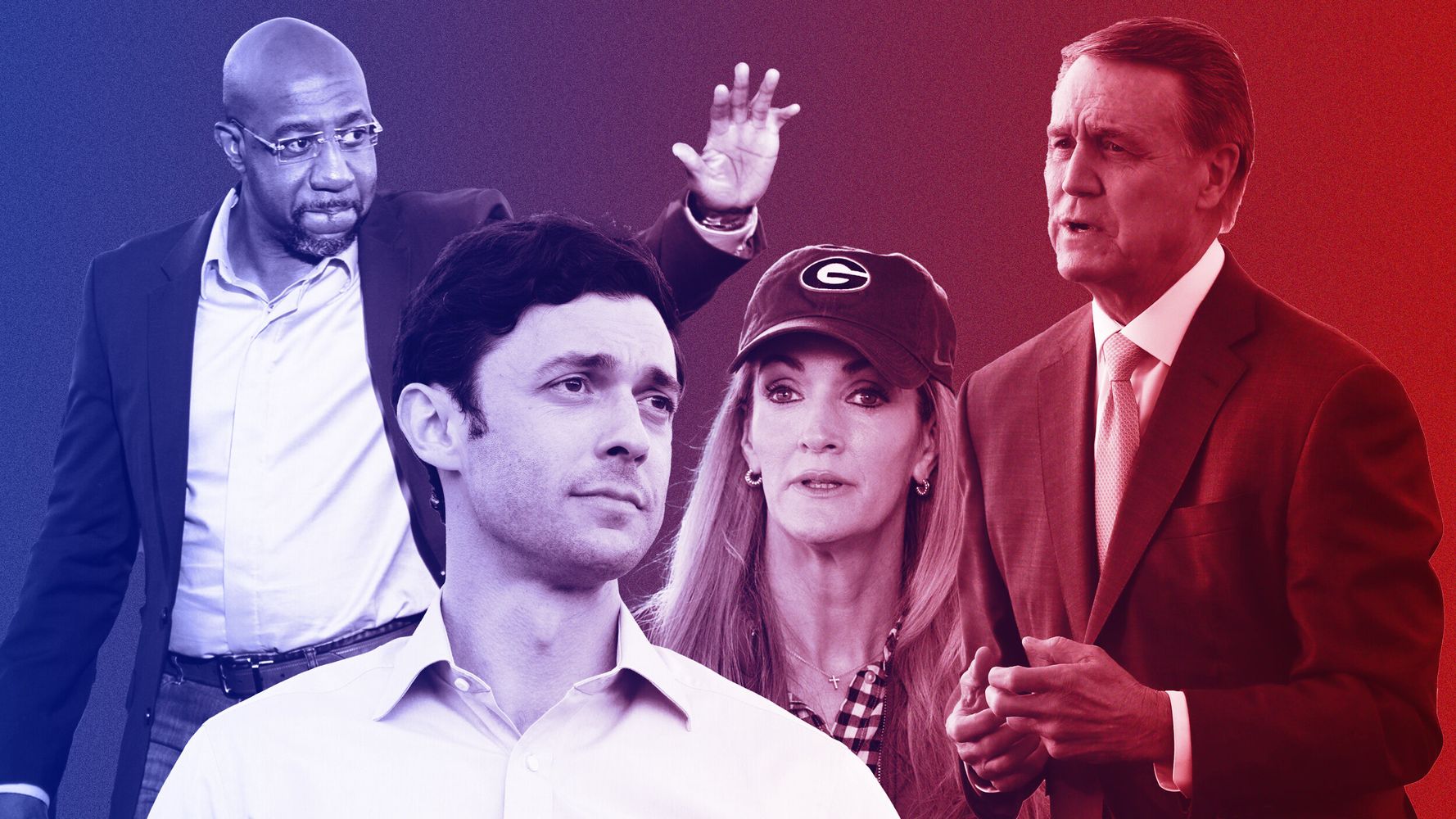 Georgia voters have one final chance to cast their ballots this week in two Senate races, and Congress will take the final step to certify Joe Bidenâ€™s victory over President Donald Trump by counting Electoral College votes.Â

Control of the U.S. Senate will be determined by the runoff elections in Georgia on Tuesday. Republican David Perdue is running for reelection against Democrat Jon Ossoff, and Sen. Kelly Loeffler (R) is facing off against Democrat Raphael Warnock.

Trump and Biden have both campaigned with their partyâ€™s candidates ahead of the election, but Trump has also repeatedly criticized the stateâ€™s GOP election officials. He evenÂ threatenedï»¿Â Georgia Secretary of State Brad Raffensperger (R) with criminal prosecution unless he could â€œfindâ€ 11,780 votes in Trumpâ€™s favor.

On Wednesday, Congress will formally count the Electoral College votes from the 2020 presidential election, certifying Bidenâ€™s win. The count wonâ€™t be without some GOP resistance, though: At least 12 Republican senators have pledged to object to the vote certification, dragging out the process but ultimately not changing the result of the race.

Read live updates on election news below.Â (Note: An ad blocker may prevent you from seeing the blog, so if youâ€™re using one, please pause or turn it off.)