ISLAMABAD – The Supreme Court of Pakistan Wednesday ordered the federal government to take action against the officials who had shown negligence in the APS tragedy and asked Prime Minister Imran Khan regarding the measures taken by the incumbent government to bring those responsible to justice.

A three-member bench of the apex court headed by Chief Justice of Pakistan Justice Gulzar Ahmed, comprising Justice Ijaz ul Ahsan and Justice Qazi Muhammad Amin Ahmed, conducted hearing of the petitions of the parents and family members of the children martyred in the tragic incident of Army Public School (APS), Peshawar.

Prime Minister Imran Khan, who was summoned by the bench in the APS case, appeared before the court on a short notice. In his statement, he told the bench that the State shall ensure that the proper justice is provided to the victims’ families and in doing so those people responsible and those failed to perform their duties will be taken to task and dealt with in accordance with the law.

Attorney General for Pakistan (AGP) Khalid Jawed Khan stated that the State shall ensure in dealing with all the culprits and all those who have not performed their duties.

There is no sacred cow and no one is above the law, says PM

The court order stated that the mothers and the parents of the children, who have died in the APS attack have squarely blamed the persons named in the Supreme Court order dated 20-10-2021 for dereliction of their duties and not performing them.

It added that the federal government listened to the stance of the victims’ parents, saying action should be taken against anyone whose negligence was proven, and in doing so the children’s parents be associated. The exercise will be done in four weeks and the report signed by the PM shall be placed before the court on the next date.

During the hearing, Justice Amin said, “We have the sixth largest army in the world and we are bringing them [TTP] back to the negotiating table instead of taking action against them?” He inquired from the PM, “Are we going to surrender once again?”

Imran Khan told the bench that he believes in the rule of law and there is no sacred cow and no one is above the law. He asked the bench if they (judges) pass an order [for the registration of FIRs] he will follow it. “My job is to implement the apex court order,” he added.

The AGP, who was standing with the PM on the rostrum, asked the bench to constitute a high-powered commission. He said that it would have been ‘very easy’ to register a case against the then prime minister Nawaz Sharif and interior minister Chaudhry Nisar Ali Khan.

On the last hearing, the court had ordered to take instruction from the federal government on the complaints of the mothers of APS martyrs, that the FIR be registered against the then Army Chief General Raheel Sharif, the then Interior Minister Chaudhry Nisar Ali Khan, the then Chief Minister of Khyber Pakhtunkhwa (KP) Pervez Khattak, the then Corps Commander Peshawar Hidayat ur Rehman, the then Secretary Interior Akhtar Ali Shah and the then Director General ISI Lt-General Zaheer-ul-Islam.

Justice Qazi Ameen said that in developed countries the people at the helm of affairs resign on the ground of moral responsibility. But this is not the culture in our country, he added. After the APS the civil and military leadership should have resigned on moral ground.

The attorney general said that Nawaz Sharif should have resigned in the aftermath of the incident. He also said, “We are willing for the forum at the highest level to scrutinize and examine each aspect of the incident.” The Chief Justice said that there is already a report on the tragic incident. You have to take the decision.

Justice Gulzar inquired from PM Imran that what steps the government is taking for the protection of the people in Waziristan and tribal areas. He added that the Constitution guarantees security to every citizen.

The Prime Minister said that when that incident took place at that time, PTI had a government only in KP. He added that the same day he went to KP and saw horrific scenes, children were lying in pool of blood and many children injured. The parents and family members of the children were in shock and traumatized. He said that whatever the provincial government could do, it did and paid compensation to the heirs. He said, “We should also think about 80,000 people killed as result of the war on terror.”

The Chief Justice told him that you are in the government and if you want to uncover those responsible for the attack then no one will stop you. He further said, “The history is full of such incidents and you will find many trials.”

Justice Gulzar said that the mothers of martyrs on the last hearing had said that they did not want compensation, but the registration of cases against those who were at the helm of affairs at that time. “Where is the State, what the security forces were doing to help and avert the attack. Nothing happened in the last seven years,” said the CJP. He further stated that on the last hearing specific order was given.

The judge said, “You (Imran) are in power, bring the assassins to the task.” The court observed that the then army chief and the ISI chief were the first to be held accountable. He added, “Whether any step was taken to stop the madness. They are enjoying life and perks and privileges and were given guard of honour on their retirement.”

Justice Ijaz ul Ahsan said that there was a security lapse on the part of the intelligence agencies and there was intelligence failure.” He continued that no step was taken to anticipate and avert the attack. These were the steps that should have been taken at the highest level. He inquired from the PM what steps were taken by the government (PTI) for the protection of the people from terrorist attacks. He said that those responsible for the performance of their duties should be identified.

PM Imran requested the bench to give him a chance to speak so that he could brief the court. He said that 80,000 people have been killed in the terrorist attacks. He said the attorney general gave him a report that there was moral responsibility of these people and the FIRs cannot be registered. He said that General Pervez Musharraf got involved with Pakistan in the war which was not ours. Due to that the terrorists launched attacks in the country. The PM informed, “Due to our planning the suicide attacks have been minimized.

Justice Qazi Ameen said that the PM, please be specific. He asked the PM to tell what action the government has taken about the killing of 9 policemen in Sadhoki clashes with TLP protesters. “You are in the Prime Minister House,” he added.

The Chief Justice asked that why despite these efforts people are still not safe.

Justice Ijaz said, “We understand the problems of the government, but you have to have preventive measures. There has been an act of omission, dereliction of duty and negligence on the part of the security apparatus. You have to take some actions. If the responsibility is fixed, then it might satisfy the parents.”

With the onset of the hearing, the attorney general asked the bench to set up a high powered commission.

Amanullah Kanrani, former President Supreme Court Bar Association, said that the State is responsible to address the concern of the parents of the children martyred in APS incident. He said that the State has signed an agreement with the Tehreek-e-Labaik Pakistan (TLP).

The CJP after hearing the contentions of the AGP and Kanrani said that why not summon the PM. He asked the attorney general to convey the court order to the PM to appear before the bench after the break.

When the bench assembled after the interval, Justice Gulzar inquired that has he (PM) come. Additional Attorney General (AAG) Sajid Illyas Bhatti informed that he is coming. Prime Minister Imran Khan along with his Military Secretary, Federal Minister for Information and Broadcasting, Fawad Chaudhry, Interior Minister Sheikh Rasheed, and PTI leaders Ali Zaidi, Shebaz Gill, Farruk Habib entered the Courtroom No.1, at 11:40am.

The Chief Justice after asking the premier to come on the rostrum said that in the APS a gruesome incident took place in 2014 and already seven years have lapsed. He inquired that what the government did to identify the people who are responsible for the policy matters and were at the helm of affairs.

Later, the bench deferred the case for four weeks for further proceedings. 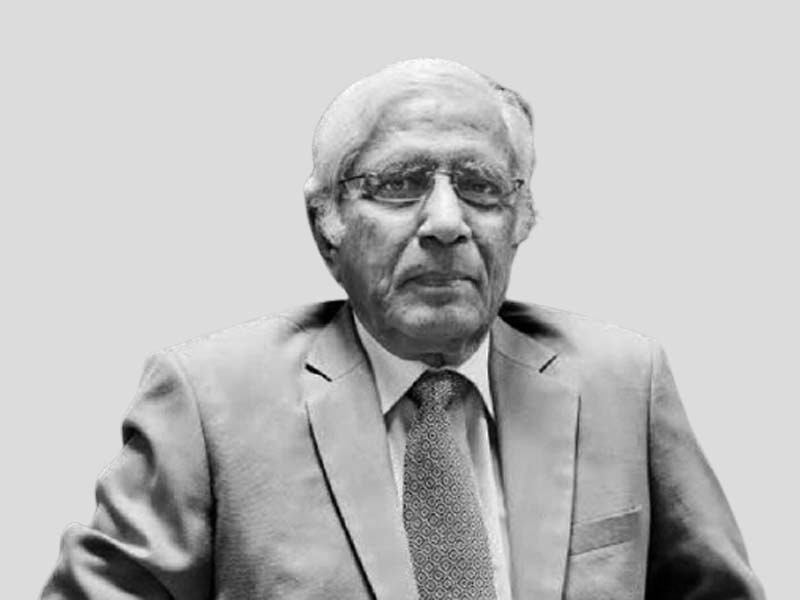 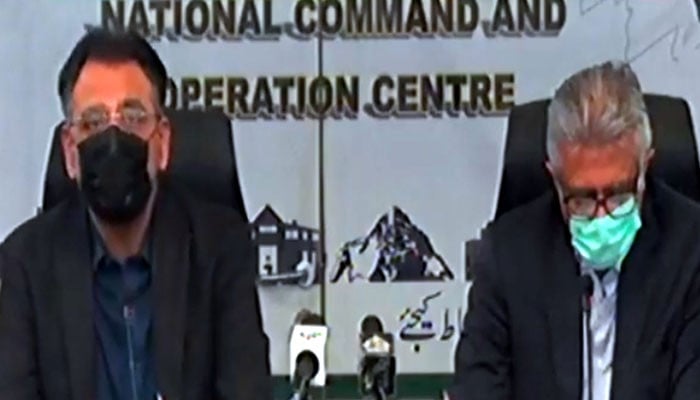