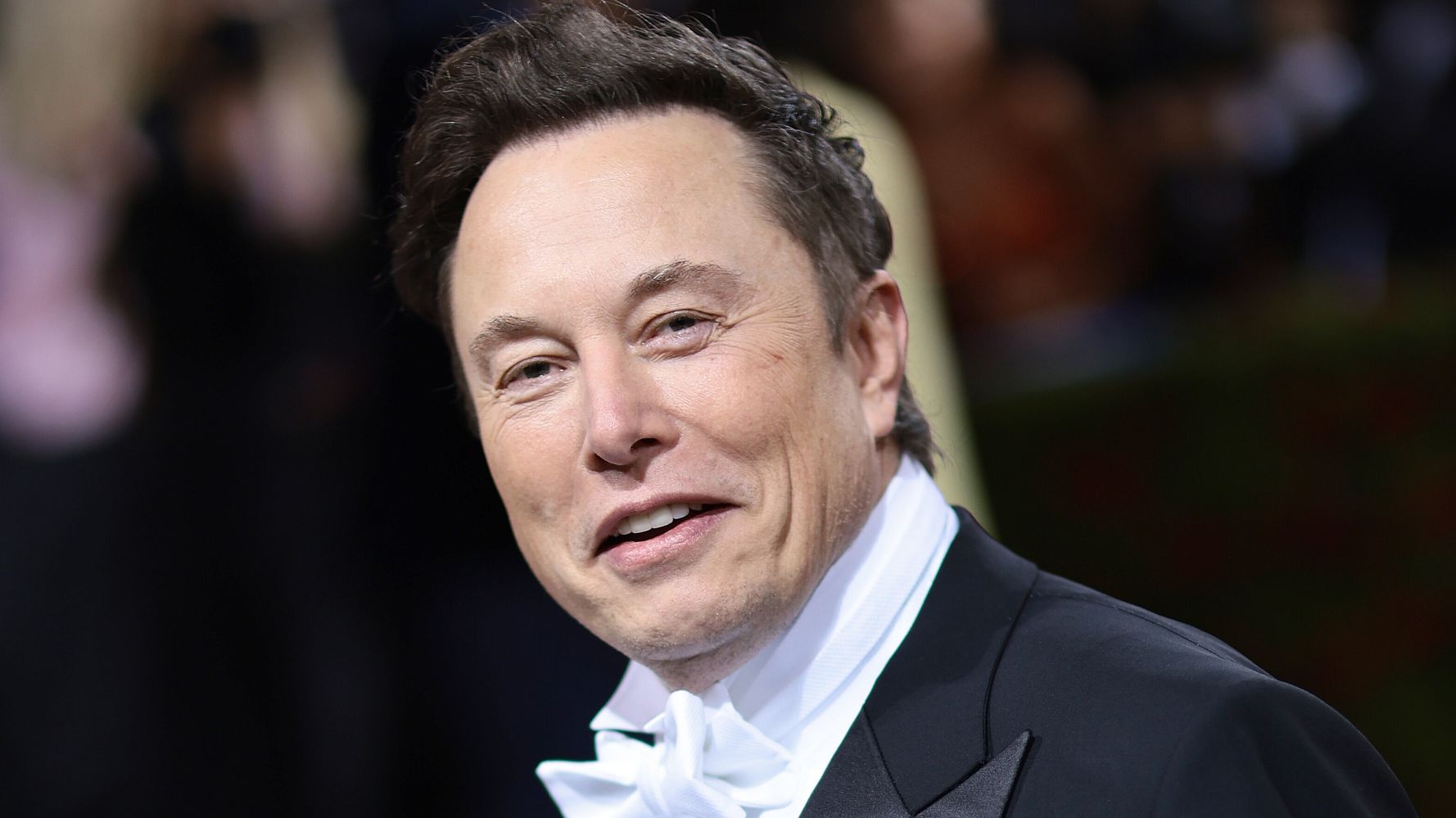 Elon Musk has reportedly ordered employees at Tesla and SpaceX to say goodbye to remote work and return to the office, or start looking for another job.

The CEO sent an email late Tuesday to employees demanding they work a minimum of 40 hours per week in the office, The New York Times reported.

The email reiterated what he had previously told his executive staff requiring that they be in “a main Tesla office, not a remote branch office unrelated to the job duties, for example being responsible for Fremont factory human relations, but having your office be in another state.”

Like many other companies, Tesla switched to a remote work lifestyle when the COVID-19 pandemic hit in 2020.

In his email titled “To be super clear,” he declared that working remotely is no longer acceptable for staff.

“Everyone at Tesla is required to spend a minimum of 40 hours in the office per week,” he wrote. “Moreover, the office must be where your actual colleagues are located, not some remote pseudo office. If you don’t show up, we will assume you have resigned.”

Musk went on to point out his own record of attending the office frequently.

“The more senior you are, the more visible must be your presence. That is why I lived in the factory so much ― so that those on the line could see me working alongside them. If I had not done that, Tesla would long ago have gone bankrupt.”

HuffPost has reached out to Tesla, Inc. for comment.

After the email was sent to employees, it surfaced on Twitter where many were not happy to hear the billionaire’s stance on remote work.

One Twitter user asked Musk to share his thoughts on people who think coming into work is an antiquated concept, to which he replied, “They should pretend to work somewhere else.”

They should pretend to work somewhere else

Musk’s announcement comes just weeks after the inventor applauded Tesla China employees for “burning the 3 am oil” while slamming American workers for “trying to avoid going to work at all.”

The business mogul is currently amid a potential deal to acquire Twitter for $44 billion, however, last month Musk said the deal was on hold until the company can verify that less than 5% of its user accounts are fake or spam.