Elon Musk Reveals What He Thinks Of Trump Running In 2024 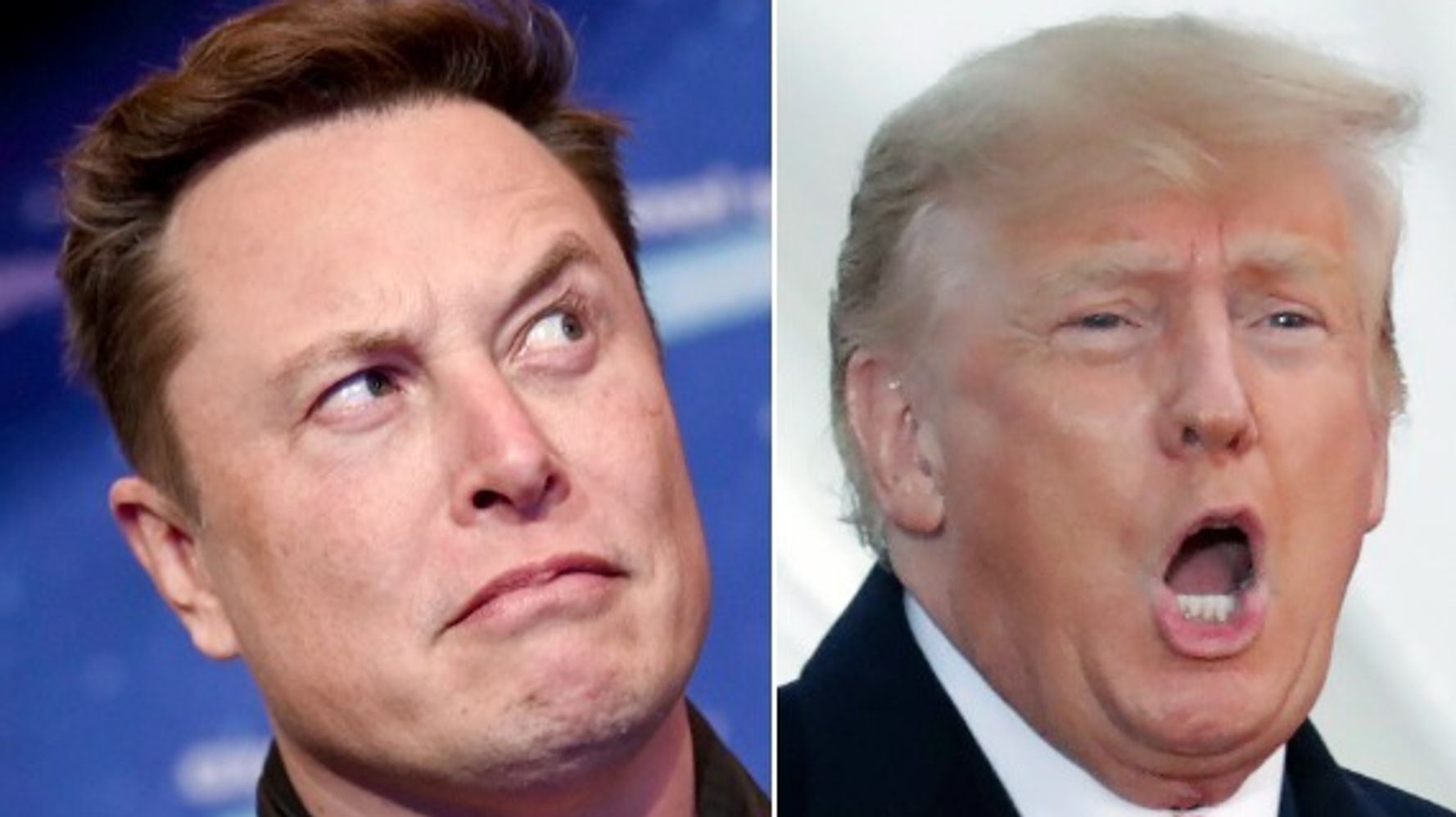 Elon Musk may want Donald Trump back on Twitter, but not particularly in the White House.

“Even though I think a less divisive candidate would be better in 2024, I still think Trump should be restored to Twitter,” tweeted the Tesla CEO, who is currently working to buy the social media platform in a $44 billion deal.

Even though I think a less divisive candidate would be better in 2024, I still think Trump should be restored to Twitter

Musk later suggested on Thursday that President Joe Biden was elected because people wanted a break from the non-stop controversies of the Trump administration.

“Biden’s mistake is that he thinks he was elected to transform the country,” he wrote, adding “But actually everyone just wanted less drama.”

Biden’s mistake is that he thinks he was elected to transform the country, but actually everyone just wanted less drama

Musk, a self-described champion of “free speech,” has said he’ll take Twitter private on completion of his purchase.

Twitter banned Trump in January 2021 following his incitement of the deadly U.S. Capitol riot. He frequently used the platform to peddle conspiracy theories, attack enemies and divide the nation.

Last week, Musk claimed Trump’s removal from Twitter had been a mistake.

“I think it was a morally bad decision to be clear and foolish in the extreme,” he said, adding it “alienated a large part of the country and did not ultimately result in Donald Trump not having a voice.”

Trump, though, has said he won’t return to Twitter and instead will focus on using his own Truth Social network. He is yet to officially declare his candidacy for 2024, despite teasing the prospect ever since losing the 2020 vote.