Empowered, Indifferent, Old: This Is How Men Really Feel About Turning 40 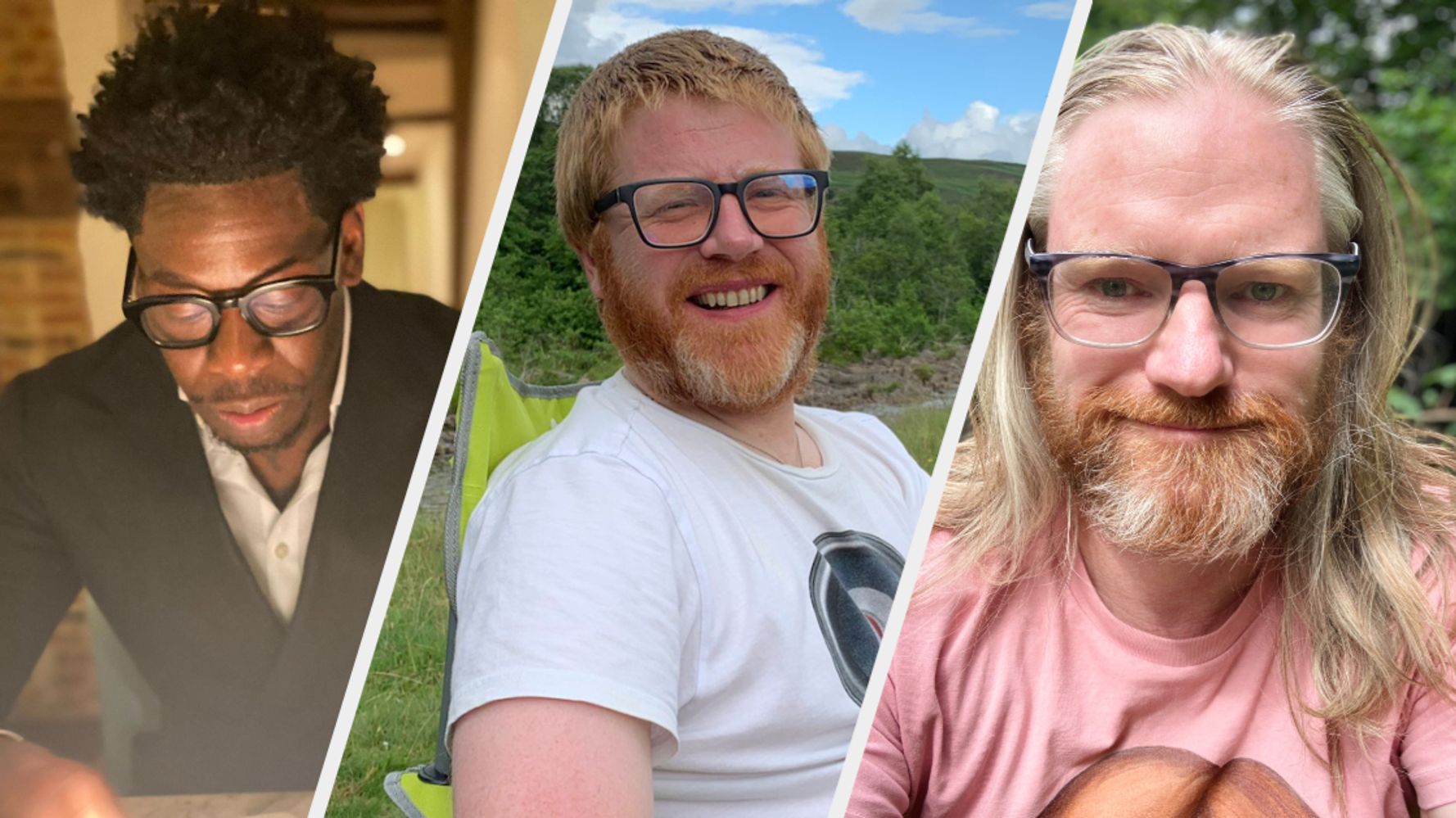 This is probably not a question Prince William is asking himself as enters his fifth decade. But the Duke of Cambridge’s birthday has got us thinking about milestone ages, and why some of us place so much significance on certain numbers.

For women, approaching ‘The Big Four O’ often means discussions of fertility and the biological clock intensify (whether or not you want children and even though a woman doesn’t suddenly wake up on her birthday unable to conceive).

But what’s at the forefront of men’s minds as they approach this age? We asked a bunch of guys aged 39 and over to find out.

‘I get a lot of stick for being single still’

“I’m almost 40, single, with no permanent long-term job. I still love travelling and exploring and totally lack any sort of plan. But I’m kind of okay with that.

“At 40, you’re expected to have job security, a demonstration of some sort of career progression, where you’ve ended up with a bigger salary, a nicer suit and a nicer house.

“I get a lot of stick for being single still. All my friends are in marriages or second marriages in some cases, people say: ‘you’re not going to get sorted are you?’ Every now and then, you do question your life choices. There are always going to be periods in a 12 month calendar where you’re going to have a couple of phases of self-doubt, where you might question the way you’ve done things. You might feel a bit sorry for yourself and have a bit of a pity party. But on the whole I’m quite content with where things are – I’ve seen a lot of the world, I’ve met a lot of great people. I’ve been very, very fortunate in that sense.” – Stephen Boyd, 39, Lincolnshire

“Turning 40 didn’t phase me, but when I turned 41 I began to obsess over the fact that my life was in a type of descent towards the inevitable end, and that my best experiences were behind me. I was also worried that if I had a child I’d have a limited amount of time to be in their life. My dad was 53 when I was born and I was teased about it at school, so I didn’t want to be an ‘old dad’.

“As it turned out I was 43 when my daughter was born so I beat him by 10 years! Now my life is all about watching her grow and develop (she’ll be three in August) and it has given me joy but also anxiety. I’m trying to live in the moment now because I don’t want to have more regrets than I already do, and I want my daughter to have the happiest and most secure childhood I can give her. So now I don’t obsess as much over my age or my past as I have a real focus on ensuring Flora is happy and loved.” – Peter McKerry, 45, Westcliff-on-Sea

‘Men get more of a free pass’

“I turn 44 this week and love it. I think 30 was more of hurdle for me psychologically, as it was the age where I felt you needed to knuckle down to some responsibilities and achievements personally and professionally, as well as resenting the fact I was no longer young and carefree. So by your 40s, you can enjoy all the new challenges and opportunities that come your way.

“There’s far more pressure on women at all ages but particularly 40s to have a great career and be a mum, I think. As far as media and peer pressure goes, men get more of a free pass. I’m lucky in the sense family and friends have never had any great competition between us to do well, some days are a grind, some days are easy. If you set yourself targets you lose sight of what’s important, which in my case is just trying to enjoy whatever it is I’m doing.” –Andy Dewar, 44, Hamilton, Scotland

‘I haven’t altered anything’

“I felt perfectly fine [approaching 40], with no pre-conceived thoughts of 40 being an issue and prohibiting me from what I can do physically and mentally. I look younger than my age so perhaps that played a fact in my mindset.

Has anything about being 40 surprised me? No not at all, why should it? I haven’t altered anything about my lifestyle to encompass my age or felt as if I had needed to.” – Michael Charles Grant, 40, Hertfordshire

‘Turning 40 me re-evaluate my health and fitness’

″40… oh, that sounds old. Well, that was the thinking I had when I was in my mid 30s and heading towards 40. Society slots you into a category when your age starts with a four. I had just had my twin boys Alex and Lewis a few months before and dealing with them was really taxing on the mind and body. It was then also that I decided that ‘Dad Bod’ wasn’t something I liked and that I needed to do something about it. General fitness levels were poor and I found myself struggling with day to day tasks in dealing with two newborns. So I said to myself ‘Paul, you’re now 40, you’ve got the twins to think about, you don’t want two young boisterous boys growing up with a dad that can’t keep up… time to get into shape.’ It was a ‘If I don’t do this now, I never will’, moment.

“I’m in better shape now that I was in my 20s and 30s. Confident in how I look, with loads of energy for playing with the twins. My change in physique also motivated my wife to get back to the gym too, plus it has brought us closer with shared interest in fitness and just being better for our sons. Also, more body confident = more intimacy too.” – Paul McCaw, 46, Belfast Northern Ireland

‘Every decade has got better for me.’

“Every decade has got better for me so – despite the birthday itself not feeling like a big deal – I was really excited that my 40s would continue that trend.

“My 30s were where I started to put into action the stuff that I had discovered in my 20s. I left my really great job in the public service (which I totally loved) to start my own business in brewing. My wife and I started the business, had three kids, and then moved our business and family from New Zealand to UK. It was busy beyond belief, but we were both doing things we loved. Coming up for seven years into my 40s and despite the clusterfucks of Brexit and Covid, I’m having the time of my life!

“While there’s immense privilege in being a man – and that’s something far too few men understand – I think there’s a lot of pressure on men to achieve certain things by certain ages. I’m constantly aware of how, at certain stage in my life, I feel like I’ve still not grown up. And I wonder if my parents felt the same. I do remember my dad telling me that he didn’t actually feel safe and comfortable in his life until he was in his 50s. I totally get that. I guess a part of it is kids growing up and releasing that weight of expectation around looking after them.” – Stu McKinlay, 46, London