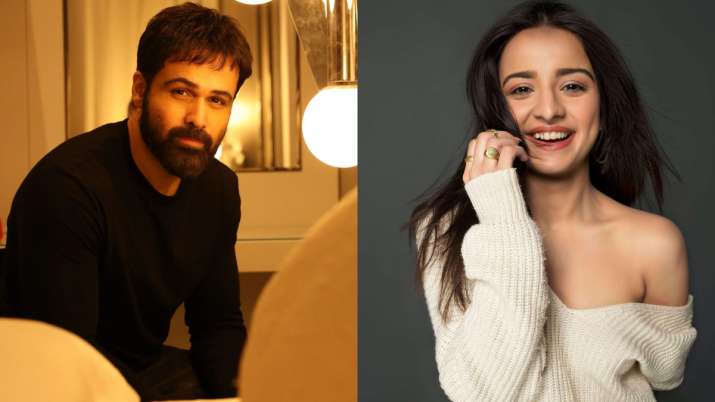 Emraan Hashmi and actress Mahima Makwana who was seen opposite Aayush Sharma in Salman Khan starrer Antim have reportedly bagged prominent roles in a project under Karan Johar’s Dharma Productions. As per social media buzz, they both are expected to share screen space.  “Makwana is all set to kick-start the shoot in November for this project. It will be directed by Mihir Desai and Archit Kumar and shot largely in Mumbai. She has been spotted at the Dharma office a couple of times and if rumours are to be believed, this would be her first project with filmmaker Karan Johar’s production house,” the source said.

The source added that the project is titled ‘Showtime’ and will be aired on Disney+ Hotstar.

Meanwhile, Mahima is preparing for Nitesh Tiwari and Ashwiny Iyer Tiwari’s young-adult-comedy-drama ‘Bas Karo Aunty’, which is adapted from Varun Agarwal’s bestseller ‘How I Braved Anu Aunty and Co-Founded a Million Dollar Company.’

The movie will revolve around the real-life experience of millennials and today’s youth and their dilemma, the thrills, risks, and romance of embarking on a new life path and chasing one’s dreams.

Excited about the project, Nitesh Tiwari and Ashwiny Iyer Tiwari said, “We found Varun Agarwal’s journey quite captivating, and I’m thrilled about mounting this film on the story of a budding entrepreneur. Our film captures the mood and zeitgeist of the nation: India is young, jubilant, and enterprising, and ‘Bas Karo, Aunty!’ is the perfect response to anyone trying to impede this spirit of enterprise!”Written by Nitesh Tiwari and Nikhil Mehrotra, ”Bas Karo Aunty’ is set in Mumbai.