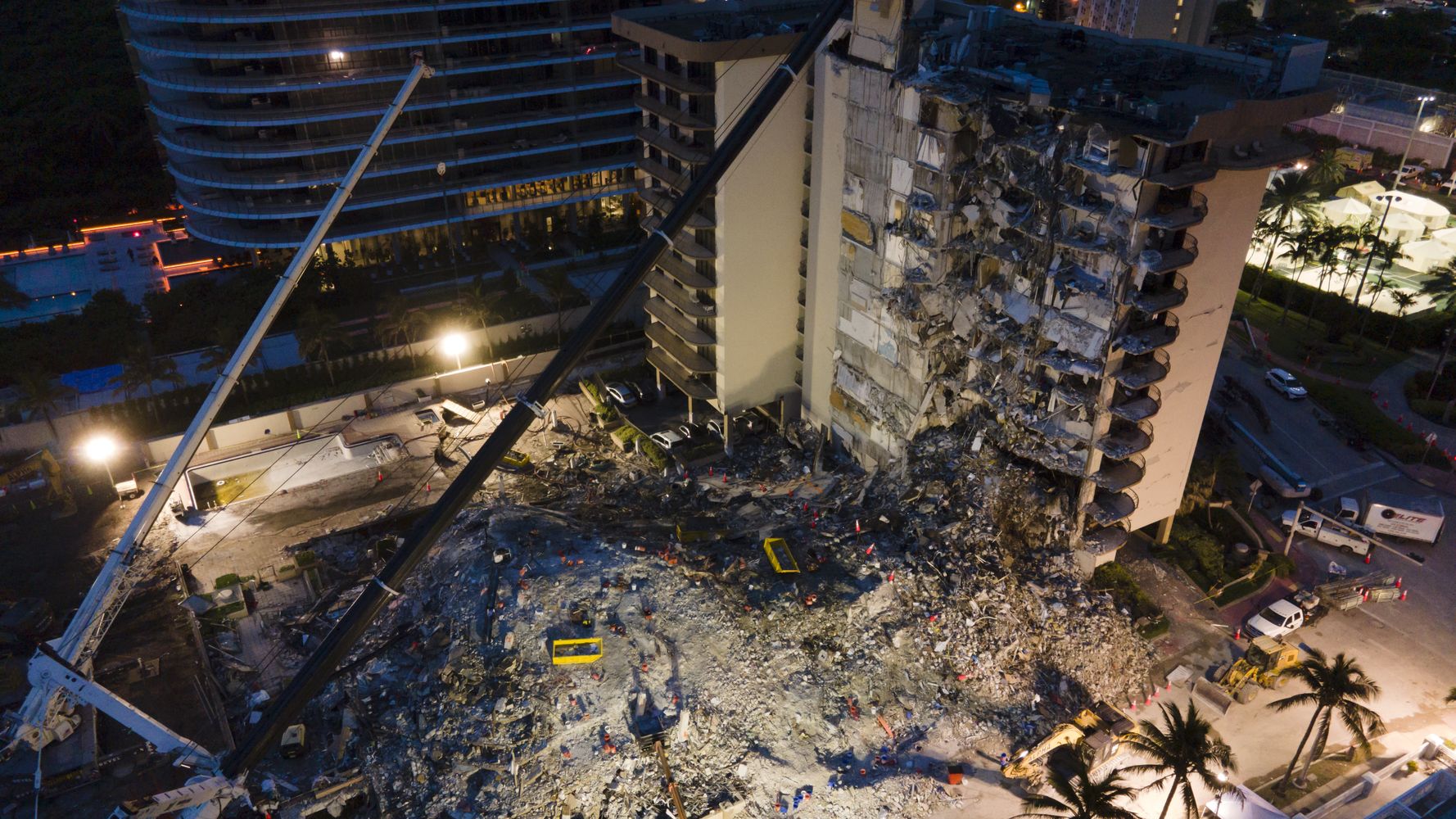 The structural engineer hired by the city of Surfside, Florida, to investigate what caused the devastating condominium collapse in June voiced his frustrations with the process this week, saying he has not been permitted access to the necessary materials.Â

Allyn Kilsheimer told CNN Friday afternoon that while the collapse site was originally controlled by the local fire department, the Miami-Dade Police Department had since taken over and declared the area a crime scene.

â€œTherefore, theyâ€™re in control of everything and they have to do their job,â€ Kilsheimer said. â€œAnd until they do their job, we canâ€™t go in to do samples of materials, and take those samples and test them to understand what the various compounds of the building that came down [were].â€

He was more explicit when speaking with a local news station on Wednesday.

â€œIt makes it harder, because Iâ€™m pissed off I canâ€™t get what I want when I want it,â€ Kilsheimer told Miamiâ€™s Local 10 news.

He said he has been asked to analyze drone footage of the site; he is not even permitted to access the rubble that has been removed and stored in a secure area. Law enforcement has said they are trying to preserve evidence.Â

The engineer â€” whose career spans decades and who previously investigated the Sept. 11 attack on the Pentagon building, as well as the Oklahoma City bombing â€” said he had never been denied access to a scene in the past.Â

Ideally, Kilsheimer said his team would be able to go to the site and look at the basement slab of the ruined Champlain Towers South to do â€œthe exploratory testing of the grounds and pile foundations.â€ He said that he originally had â€œ20 or 30â€ ideas for what could have triggered the collapse and he has only been able to eliminate â€œone or two,â€ while adding â€œfive or six.â€Â

Right now his team of 15 people is working on modeling the original building design with computers to see if it conformed to building codes at the time of its construction in 1981. But without access to the rubble, the team is not able to factor in the strength of the materials that were actually used in the construction.

â€œBasically, as I understand it based on emails I get, a lot of people living on the coast in this area are worried about their buildings, and there are people that have gotten them to believe that this problem is something in the ground. We donâ€™t know if itâ€™s a problem in the ground or not. We need to do this testing and evaluation in order to understand that,â€ Kilsheimer said Friday.

Also investigating the cause of the collapse is a team of six people from the National Institute of Standards and Technology, which was granted the power to investigate structural failures after Sept. 11. Kilsheimer said the two teams have different investigative methods and should be sharing all of their knowledge with one another.Â

Local officials said this week that the search-and-recovery effort is nearing completion. The final number of dead is expected to beÂ between 95 and 99 people, based on the remains already identified and the number of missing person reports.Â

This week, police released a series of 911 calls that were made the night of the collapse; some say they could hold clues to what caused it. Callers described seeing the surface by the condoâ€™s pool collapse first.

Authorities in Florida have already opened criminal and civil investigations into the building collapse to determine who might be to blame. The goal, Miami-Dade County Mayor Daniella Levine Cava said last week, is to make sure nothing like this ever happens again.

Miami-Dade County did not immediately respond to HuffPostâ€™s request for comment.Â

Structural problems with Champlain Tower South were known to city officials and residents prior to the collapse, but the required repairs were expensive and the condo board was still working on getting funds from the condo owners.Â