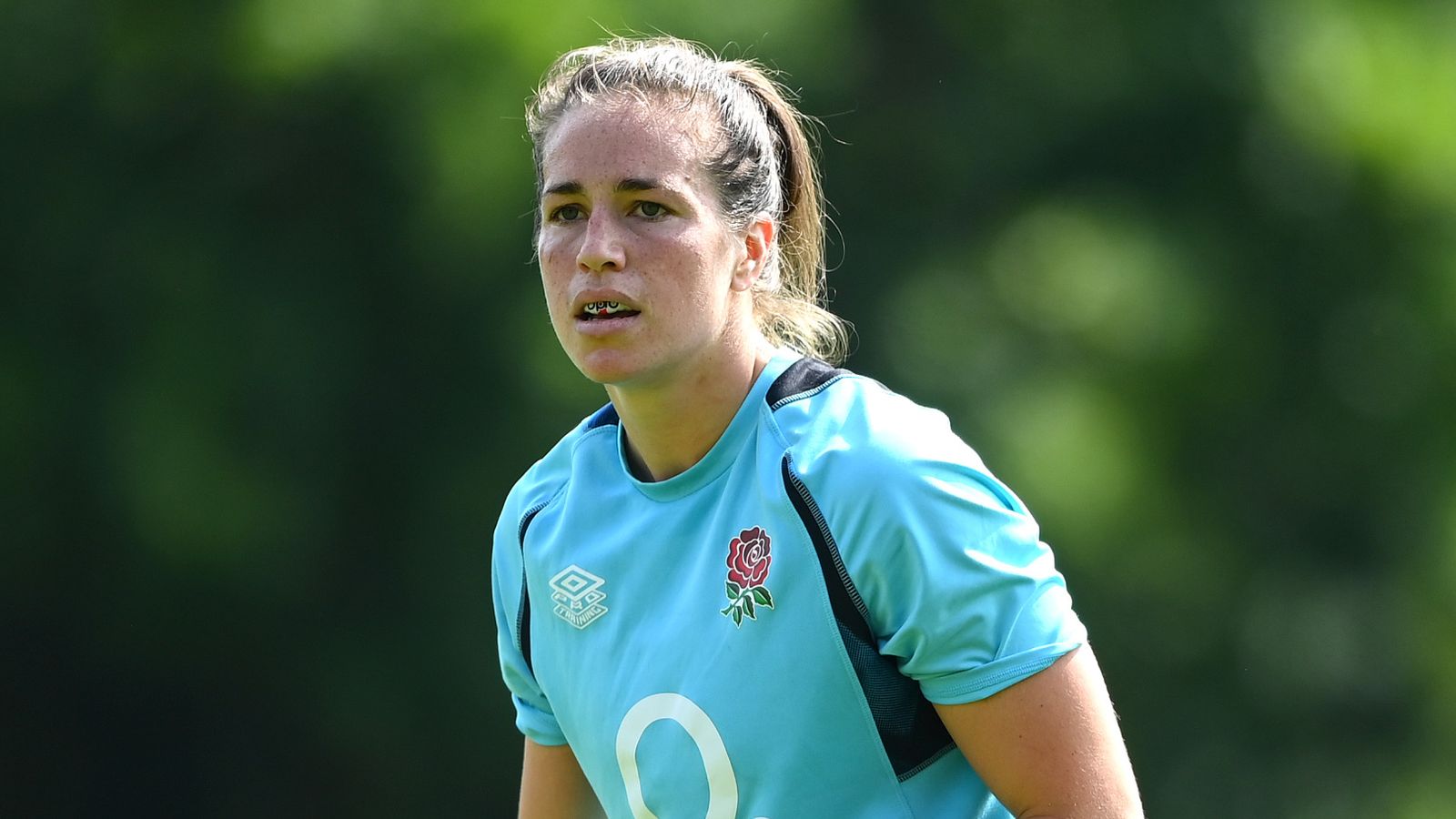 England head coach Simon Middleton has named his matchday squad to take on the USA this Saturday and highlighted that there are “at least four or five calls” to be made before England’s World Cup squad is finalised.

The Red Roses will then head to New Zealand next month for the World Cup as tournament favourites.

England are on a 23-game unbeaten run – New Zealand were the last team to beat them in 2019 – and currently top the world rankings by an emphatic margin.

The team’s opening World Cup fixture is against Fiji in Auckland on October 8 and Middleton has openly acknowledged that big decisions still need to be made regarding the composition of his final squad.

“It is a little bit of a discovery game in terms of just some final choices,” Middleton said, ahead of this weekend’s encounter with the USA. “We have been training for eight weeks, so we are absolutely desperate to play.

“The players have had a brilliant period of preparation since the start of July – the longest run-in we’ve had in pre-season – and have worked tirelessly to ensure we are in the best possible place.

“Sometimes in sport, opportunities are limited, and with just the two matches before the tournament in New Zealand, this is one of those occasions.

“We are close (to the final 32), but I would say there are at least four or five calls that we are going to have to make.

“We have ultimately got 39 players that has to go to 32. I don’t think there is one single player in this squad who would assume they are going to be on the plane, because that’s not how they think.”

Emily Scarratt captains England against the USA, and she will be partnered in midfield by Gloucester-Hartpury’s Tatyana Heard, who makes her first international appearance since February 2019.

Zoe Harrison takes the fly-half role, with new Exeter signing Claudia MacDonald featuring in the back-three following her recovery from a neck injury.

“Abby is ahead of where we hoped. Everything is on track,” Middleton added. “She won’t play before the World Cup, but we knew that anyway. We have got a few things in place to make sure she is ready to go.

“She may well be available for the Fiji game, which is certainly what we are hoping for, and we are very optimistic at this point in time.”

England’s squad for the World Cup is due to be announced on September 20.