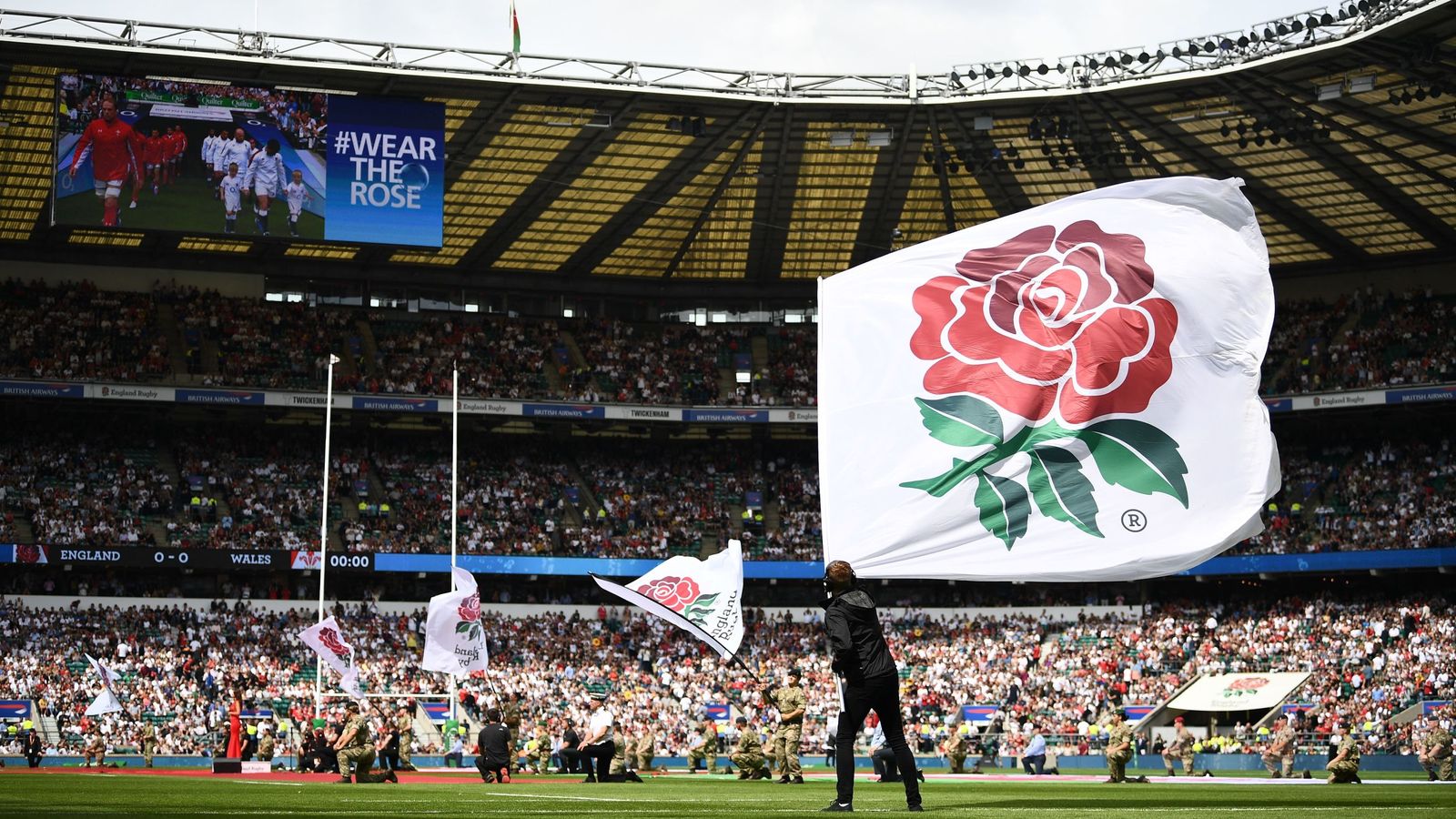 RFU committed to improving diversity and inclusion in rugby

The Rugby Football Union will not be banning the singing of ‘Swing Low, Sweet Chariot’ at England rugby matches.

The RFU began a review into the “historical context” of the popular song, which has roots in American slavery, earlier this summer amid the Black Lives Matter movement.

The governing body said in June it would address whether the song was appropriate as part of a wide-ranging and extensive review into its diversity and inclusion programme.

In a statement released on Thursday, the RFU said: “The RFU has stated it will not ban Swing Low, Sweet Chariot as it has a long-held place in rugby history however, the Union will use its social media and event audiences to proactively educate fans on the history and provenance of the song as well as providing platforms for diverse voices across the game.”

Prime Minister Boris Johnson has said the song should not be prohibited, but some former and current players have questioned its popularity.

Ex-England hooker Brian Moore said he “hated it” and former England Women flanker Maggie Alphonsi said it no longer “sits easy” with her.

Current England lock Maro Itoje also claimed the song made him feel “uncomfortable”, but that he did not think it should be banned.

Swing Low, Sweet Chariot is believed to have its roots in American slavery, with its credited author being Wallace Willis – a freed slave from 19th century Oklahoma.

The RFU said it had reached its decision following in-depth research into how it could improve diversity and inclusion across all areas of the game.

“The RFU has conducted research with over 4,400 people from the rugby community to understand attitudes and opinions to D&I in rugby and it has undertaken a detailed analysis of sport participation from Sport England Active Lives and YouGov data,” the governing body said.

“Research on Swing Low, Sweet Chariot concluded that 74 per cent of people, rising to 84 per cent of those from a BAME background agreeing that it is important for England Rugby to actively educate fans on the origins of Swing Low while 69 per cent of respondents said the song should not be banned.”

The RFU added: “Ahead of the first England game since lockdown, the RFU will release a short form documentary on the history of Swing Low.

“Featuring prominent current and former BAME England players as well as Josephine Wright, professor of music and black studies at the College of Wooster (Ohio), USA.

“The film will debut on England Rugby channels on 23 October and it will also feature in match day content when fans are allowed back into stadiums.”

The RFU announced its plans to improve diversity and inclusion, committing to achieving a board composition of 30 per cent female and 15 per cent BAME representation by August 2022.

The current board of 14 consists of four female members and by 2022 there will be two BAME members.