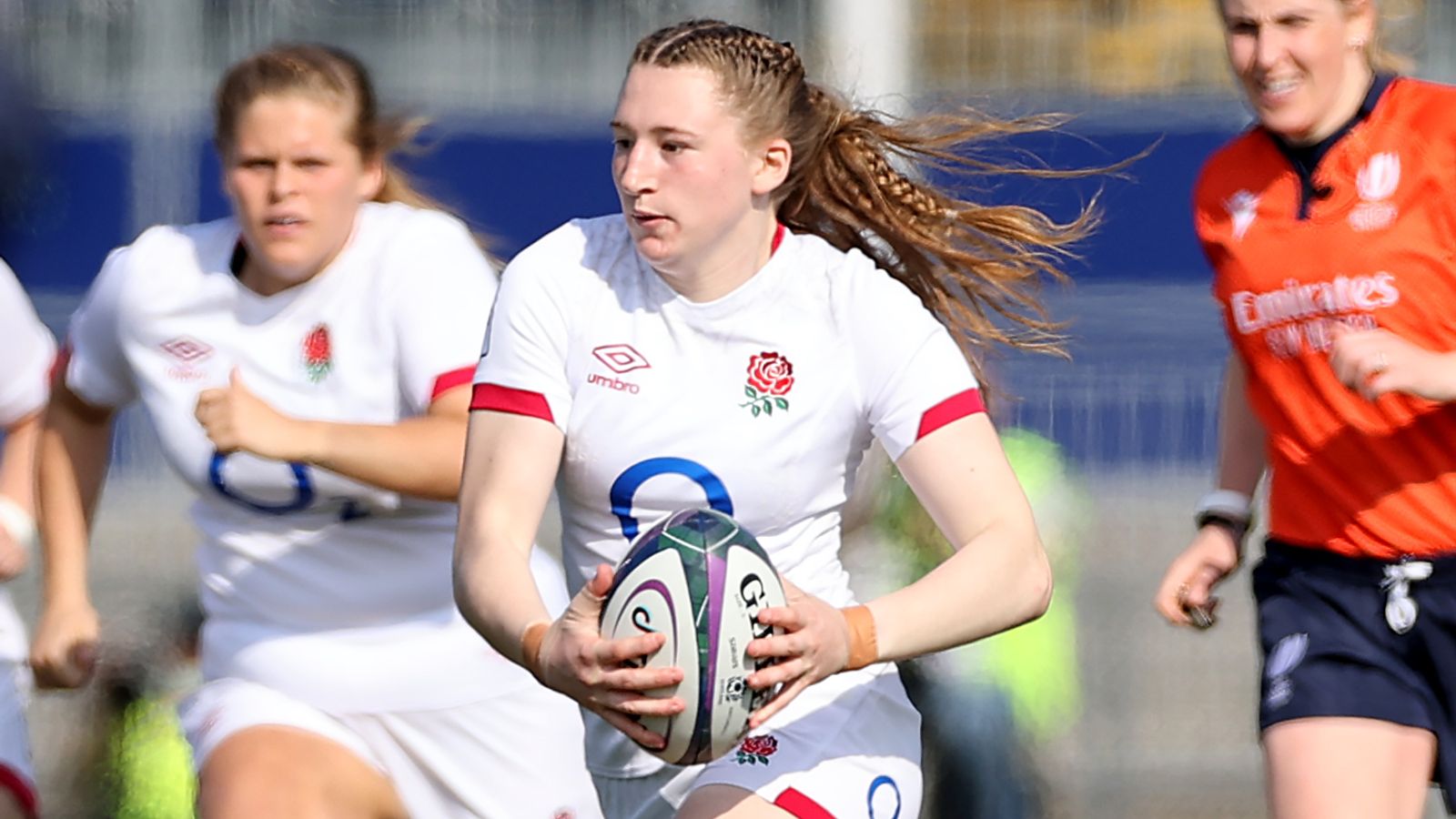 Props Detysha Harper and Laura Keates, and full-back Emma Sing have been allowed to continue pre-season training with their clubs; England take on the USA in Exeter on Saturday, before facing Wales in Bristol on September 14

Simon Middleton has left three players out of a 35-strong squad named ahead of England’s first Summer Nations Series match against the USA on Saturday.

Props Detysha Harper and Laura Keates have been allowed to return to clubs Loughborough Lightning and Worcester Warriors respectively to continue their pre-season training after being recalled to the squad at the start of August.

“We’ve had a good month of preparation at Pennyhill Park where the players have worked extremely hard,” Middleton said ahead of the clash with the USA in Exeter.

“We’ve reduced the squad to 35 ahead of this weekend’s match. Those not selected in this squad remain very much part of the wider World Cup training squad and in contention.

“We feel it’s best for them to return to their clubs for their own pre-seasons and we will of course be monitoring and in touch throughout.

“We’re looking forward to spending the week in Exeter ahead of what is an exciting game.”

Among those still involved is Abby Dow, who has been kept with the group to continue her rehabilitation from a broken leg suffered in the Red Roses’ win over Wales during this year’s Six Nations.

Victory over the USA will extend England’s unbeaten run to 24 games and is followed by a clash with old rivals Wales in Bristol on Wednesday, September 14.