Screen grab of the CCTV footage shows the judge being mowed down.

During the hearing of the case on Friday, the CBI informed the court that they are conducting a narco test on the two accused, Lakhan Verma and Rahul Verma, who were arrested in connection with the case.

The Jharkhand High Court directed the CBI to ensure proper security to the two accused in the death case of Dhanbad Judge Uttam Anand and if required use air travel for their movement as they were crucial for the investigation.

During the hearing of the case on Friday, the CBI informed the court that they are conducting a narco test on the two accused, Lakhan Verma and Rahul Verma, who were arrested in connection with the case.

Autorickshaw driver Lakhan and his accomplice Rahul were taken to the national capital by HowrahNew Delhi Rajdhani Express for the narco test. The CBI also submitted its weekly report before the division bench of Chief Justice Ravi Ranjan and Justice Sujit Narayan Prasad.

CCTV footage had shown that the judge was jogging on one side of a fairly wide road at Randhir Verma Chowk early on July 28 when a heavy auto-rickshaw veered towards him, hit him from behind and fled the scene. Locals took him to a nearby hospital, where the doctors declared him dead on arrival.

Meanwhile, the state home secretary, who was present during the hearing, submitted before the court that steps were being taken to strengthen the Forensic Science Laboratory (FSL) here to ensure all types of tests are done in Jharkhand itself.

On August 22, the CBI had announced a Rs 5 lakh reward for “worthwhile information” related to the death of the judge.Chief Minister Hemant Soren on July 31 decided to hand over to the CBI the probe into the hit-and-run case of 49-year-old Anand. 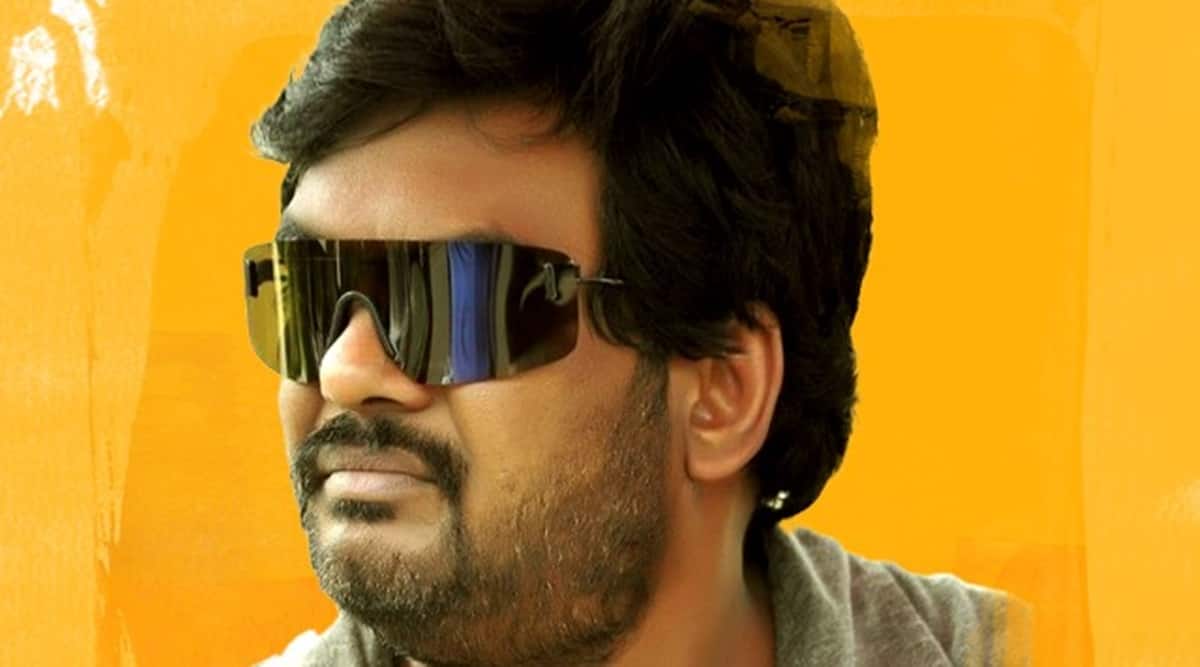 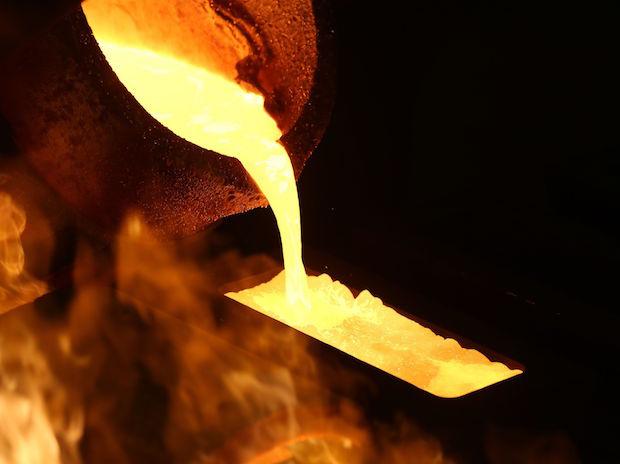 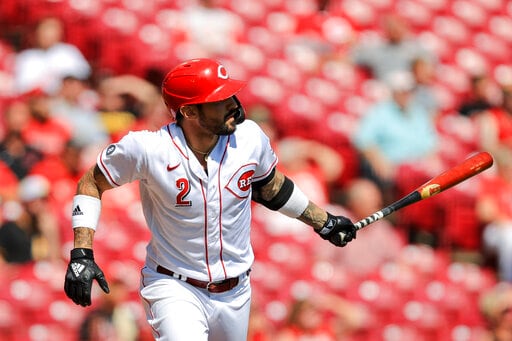