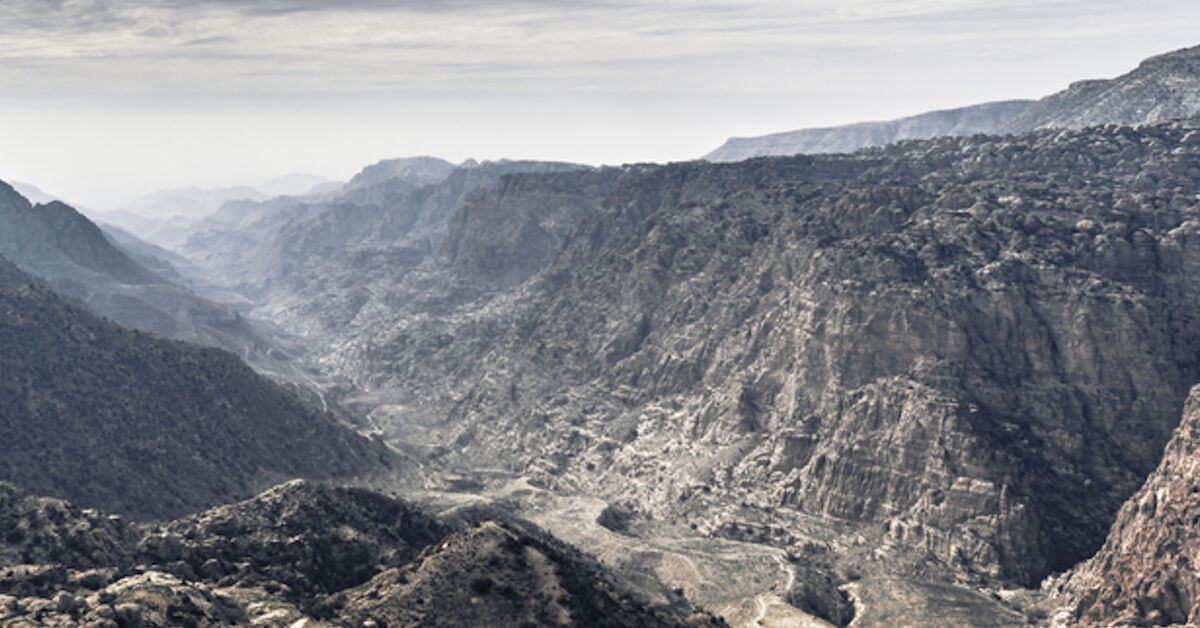 Jordanian conservationists and environmental activists are up in arms over a government decision to move the boundaries of one of Jordan’s most diverse nature reserves in order to carry out copper mining in a region known to be rich in copper and magnesium ore deposits. The controversy started when the Ministry of Energy announced Aug. 20 that it plans to expropriate about 106 square kilometers (66 square miles) of the Dana Nature Reserve in southern Jordan — one-third of the total area of the reserve — for copper mining. It cited previous studies that concluded that there are roughly 45 million tons of copper deposits within the reserve’s boundaries.

It said in a statement that mining the area would create 3,500 new jobs with an initial investment of 200 million Jordanian dinars ($280 million). It added that it had signed a memorandum of understanding with a local mining company in 2016 but the company had withdrawn because the reserve’s administration had prevented its employees from entering it numerous times.

The reserve, established in 1989 and renamed the Dana Biosphere Reserve in 1993, covers a rugged landscape along the Great Rift Valley that includes a series of mountain ridges, plateaus and desert plains. According to UNESCO, the reserve encompasses four different biogeographic zones: Mediterranean, Irano-Turanian and Saharo Arabian as well as the Sudanian Penetration Zone, and is home to endangered species. It is under consideration by UNESCO for inclusion into the World Network of Biosphere Reserves and experts warn that resetting the boundaries of the reserve and allowing mining would prompt the reevaluation of the application and could lead to rejection.

The reserve is run by the Royal Society for the Conservation of Nature (RSCN), which was quick to reject the government decision and refuted the Energy Ministry’s claims about the feasibility of copper mining in the region. RSCN Chair Khalid Irani told Al-Monitor that the government had not consulted the society about redrawing the reserve’s borders and described the decision as “a black day” for the kingdom. He said society is looking into legal ways to oppose the decision.

“Mining activities will harm the unique ecosystems of the biosphere,” Irani said, adding that the reserve employs 85 local Jordanians, indirectly supporting 200 families, and provides almost 2.37 million dinars ($3.3 million) annually to the local community. He contested the government’s legal authority to change the boundaries of the reserve.

Irani said that mining activities will have dire consequences for the biodiversity of the reserve. “The area boasts breathtaking scenery due to its varied terrain, geological diversity that ranges from limestone to granite and biological diversity that includes hundreds of plants and dozens of reptiles and mammals, some of which are rare or endangered.” He added, “Thousands of migratory birds pass through the reserve every year.”

Ali Al-Swarieh, a former head of the Energy Minerals Regulatory Commission, told a local news site on Aug. 21 that in one area of the nature reserve, studies have estimated the value of copper ore at $4 billion.

Former economic minister and environmentalist Yusuf Mansour rebutted the government’s claims. He told Al-Monitor that there are doubts about the feasibility of copper mining. “According to recent figures the cost of extracting one kilogram of copper is $4.40, which means $4,400 per ton, not to mention the mining company’s profit margin and market fluctuations,” he said. “This means that over 20 years the annual return would be around $30 million, and not billions as claimed. There is definitely an exaggeration in the government’s figures,” he added.

Irani said that local and foreign companies had explored the region from the 1960s into the 1990s and that the Natural Resources Authority conceded in 1996 that copper mining was not feasible and relinquished its license to administer the area for ecotourism to the RSCN. “The government made local and international commitments to protect this area, so why is it changing its position now?” he asked.

He said the RSCN rejected a government offer to replace the land with another plot to be added to the reserve. “The reserve is unique in all of its areas and any expropriation will upset the delicate natural balance there,” he said. 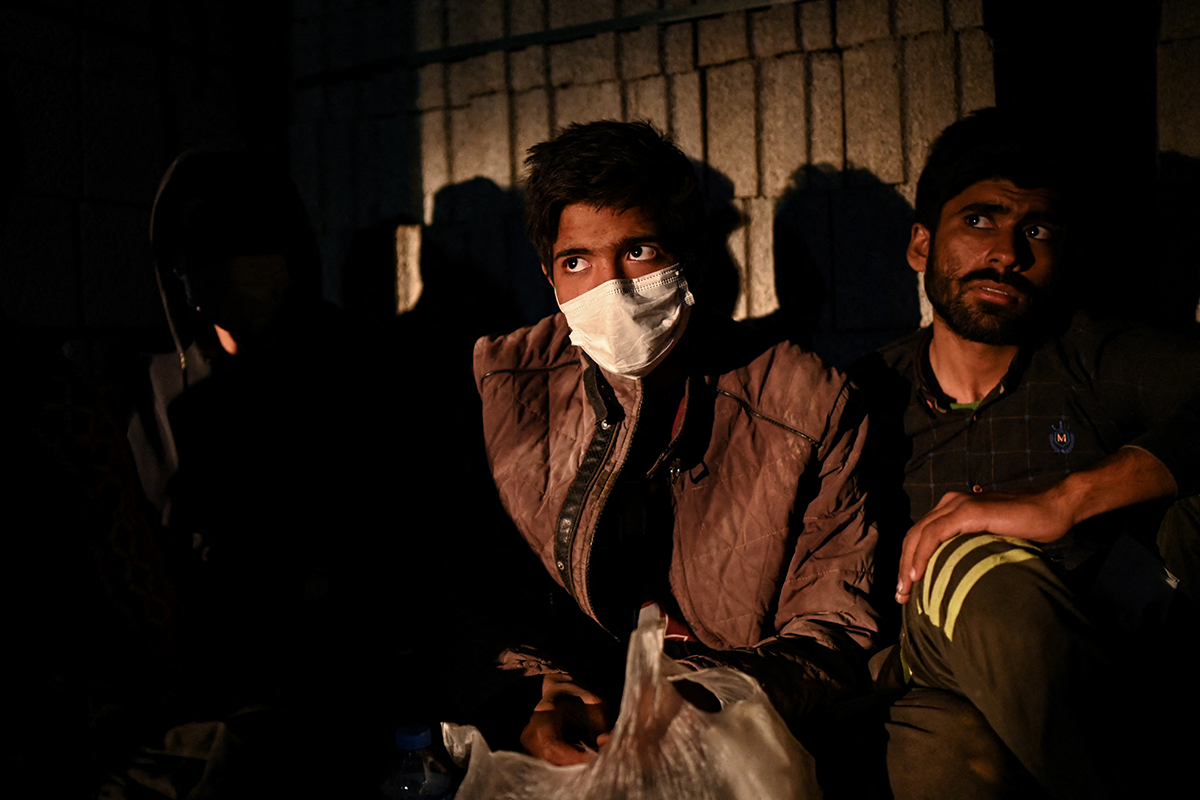 The politics and geopolitics of the Afghan refugee crisis

Miscarriage of Justice: A fight for women’s rights in El Salvador