Erica Fernandes reveals being single after her ‘off-and-on relationship’ of three years: ‘It didnâ€™t work’ 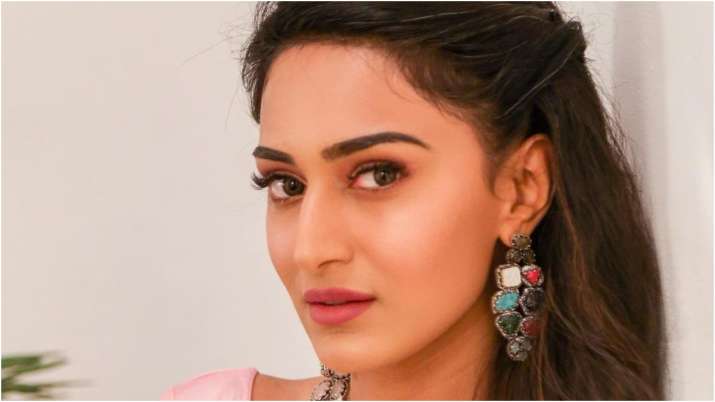 In June 2020, TVÂ actress Erica Fernandes revealed that she was in a relationship with someone who was “not from the industry”. In her recent interaction with a website, the Kasautii Zindagii Kay fame shared that she has broken up with the man and is currently single. At the time of spilling the details of her love life, Erica was tight-lipped about the name of the man. Even now, she has not revealed the identity of the person who was romanticallyÂ involved with.Â

â€œIt was kind of an off-and-on relationship that I had for about three and a half years. But, it didnâ€™t work,â€ Erica told Bollywood Bubble. She also said, â€œPeople comment on why have I never mentioned who was my boyfriend at that point of time. Because I have never mentioned anybodyâ€™s names before because thatâ€™sÂ respect. You know, no one wants the world to know their name or who I am with. Thatâ€™s theÂ respect I have shown. It should be like that.â€Â

Opening up about the post-breakup phase and if it was emotionally difficult for her to cope with, Erica shared, â€œI have fallen twice and become stronger. And that has made me a very strong person. So, the next person I know, I know Iâ€™m not going to have someone who takes me for granted.â€

Erica was last seen in KuchÂ Rang Pyaar Ke Aise BhiÂ 3. She hadÂ earlier shared about her boyfriend, saying, “He does like watching my work but he doesn’t like to watch when I romance other guys,” adding that they both have the understanding to let one cool down during an argument and discuss their viewpoints later.

Now, one of TV’s most loved actresses has confirmed being single again. At the time her show Kuch Rang Pyaar Ke Aise Bhi 3 was going off-air, the actress had expressed her displeasure about how her character was shaping up in the show in the latestÂ season. She had shared how she did not like her character Sonakshi being shown as “weak and confused” in the newer episodes.Â