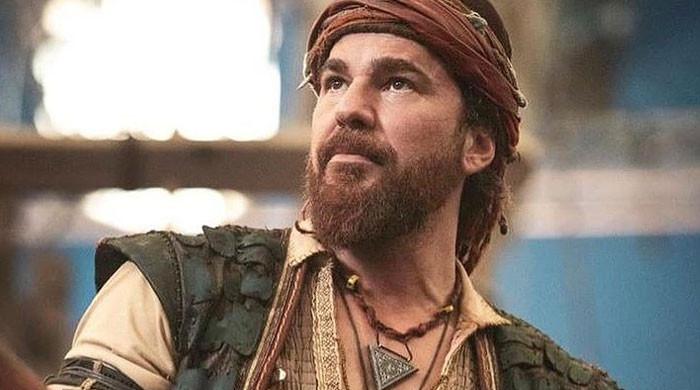 He posted a photo of Yasemin, who won a bronze medal in the Tokyo 2020 Games, making her the country’s first-ever Olympic medalist in women’s wrestling, and congratulated her.

Engin wrote in Turkish which reads: â€œCongratulations, great success, we are proud.â€

He also shared the photo of Turkey’s Ferhat Arican, who also finished with the bronze in parallel bars at the Olympics on Tuesday, and felicitated him.

On the work front, Engin will next be seen in another historical drama serial Barbaroslar.