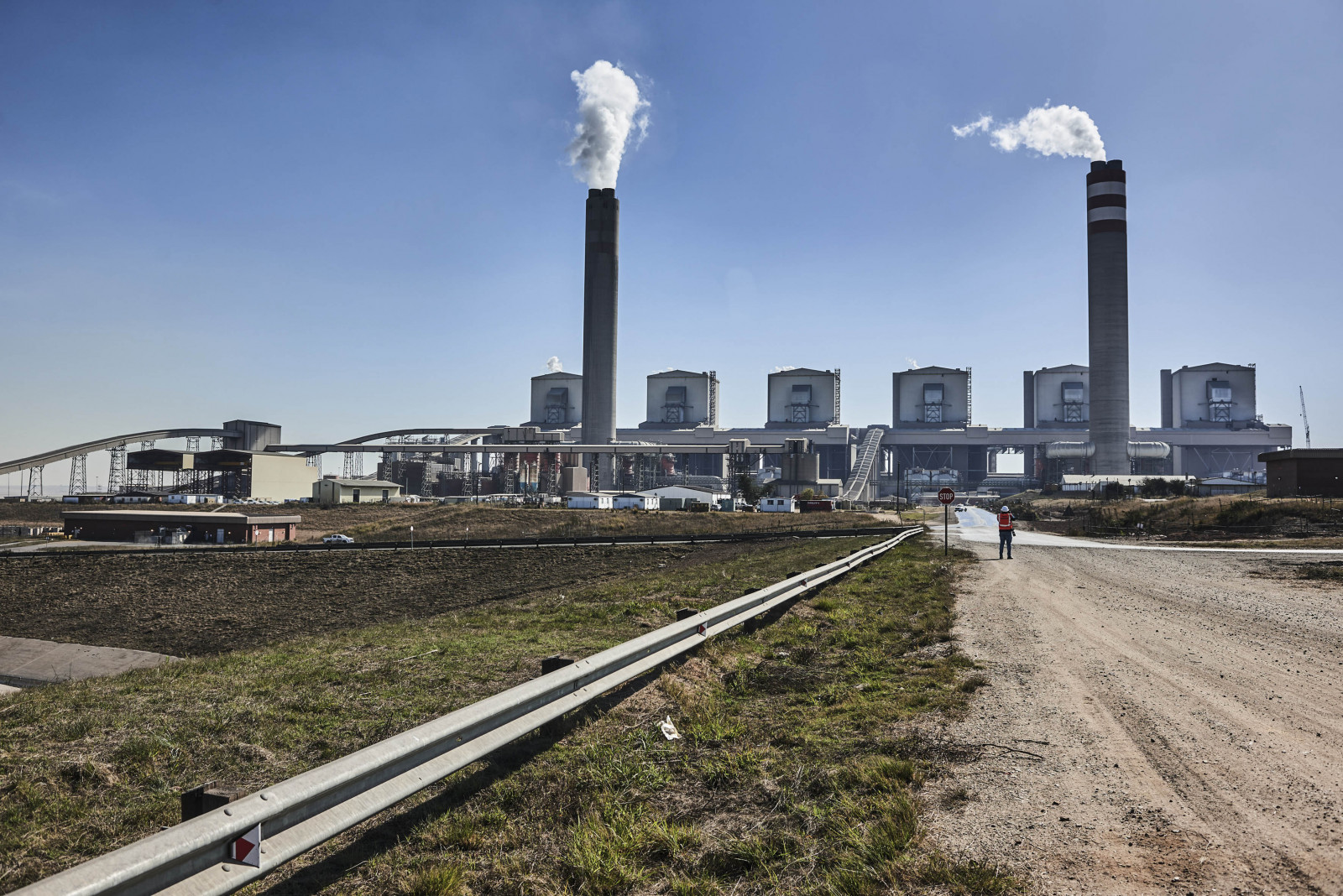 Eskom is under pressure to stabilise a broken chimney at its Kusile power station in Mpumalanga and there are fears this could add to load-shedding.

The plant’s units one, two and three went offline as a result of a flue-duct collapse in October, making the units inoperable. There are six units in total, each capable of generating 800 megawatts.

“While only unit one’s duct collapsed, both the other units have been rendered inoperable, as it is not safe for Eskom to run them and risk causing further damage to the ducting of units two and three or, worse, causing the entire chimney to collapse,” Eskom said last year.

The 9m-diameter exhaust ducting of unit one collapsed because of a slurry build-up.

While presenting the progress made at the unit at Kusile on Sunday, acting group executive for generation Thomas Conradie said further investigation had revealed that there was excessive ash slurry build-up in the flues of all three units, adding weight, which compromises the integrity of the flues and the chimneys.

Leaders of the cash-strapped power utility have been in meetings with the treasury to discuss ways the utility can get funds to fix the problem and make the plant usable, according to a senior source at Eskom.

News24 reported that a fix for the existing chimney could take up to two years, if time was allowed for public tender processes, for a contract to be concluded and for mobilisation of resources — and this was only if further catastrophe can be avoided.

“It [Eskom] is billions of rands over budget and years late, with an expected completion date of 2026 and a final cost estimate of around R147 billion, according to an October 2022 estimate by Eskom, that does not include interest and other costs,” News24 reported.

Industry expert Chris Yelland said the chimney repair would be detrimental to Eskom and the treasury because the final bill could be closer to a quarter of a trillion rand.

On Sunday, Eskom said the October 2022 failure of the chimney system at Kusile, which removed more than 2 000MW of capacity, was the major cause of the elevated stages of load-shedding. This, together with the planned extended outage of unit one at the Koeberg nuclear power station, was responsible for three stages of load-shedding.

“Eskom is making every effort to reduce the duration of these outages as much as possible. Although the stages of load-shedding have been high, and for extended periods, this does not indicate that the power system is approaching a blackout,” it said.

Eskom chief executive Andre de Ruyter said on Sunday that the utility planned to have Kusile’s unit five synchronised to the grid by the end of the year, which would allow for testing before it can be handed over to Eskom.

He added that the utility’s generation plan, which seeks to recover about 6 000MW of capacity in the next 24 months, lies on returning the three Kusile units to service, while also focusing on other units in the fleet that require equally time-consuming and expensive repairs to bring them back to a reliable condition.

De Ruyter said that “we are paying for the sins of the past” and not signing renewable energy contracts in 2014 is what was causing such high load-shedding.