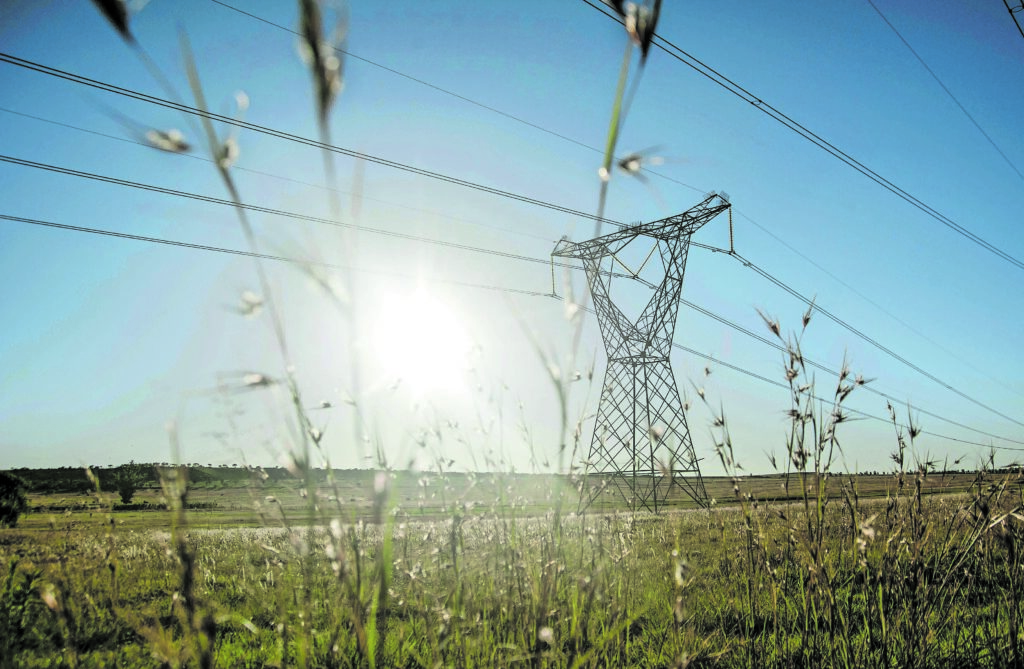 Eskom’s generating capacity is threatened with further instability because 12 power units could cease abruptly, creating a shortage of 4 956 megawatts.

“They can trip any time,” outgoing Eskom chief executive André de Ruyter told parliament’s standing committee on public accounts (Scopa) on Tuesday. “Due to the inherent unreliability that we are experiencing on the coal fleet, there is a strong likelihood that load-shedding will continue and that stages can change on short notice due to the potential loss of further generating capacity.”

Eskom’s board and executives appeared before Scopa — amid persistent rolling blackouts and a furore over a recently-approved electricity tariff increase — telling legislators that the power utility is expecting a further 1 400 megawatts of vacuum load losses for its Matimba power station over the next three days.

While the parliamentary hearing was underway, 19 interest groups filed a court challenge in the Pretoria high court to force the state to mitigate the load-shedding crisis.

Scopa chair Mkhuleko Hlengwa asked Eskom to provide a “road map” for when the rolling blackouts would end, pointing out that the committee could not hold the state-owned entity accountable without a timeline.

De Ruyter was reticent about this, arguing that it was not only Eskom that could ensure sustainable power supply. He also highlighted ongoing corruption at Eskom and the failure of law enforcement agencies to deal with it.

“Corruption unfortunately is the gift that just cannot stop giving and it is with us to this day,” De Ruyter said, adding that graft had reached such a point that when Eskom implemented control measures to monitor its coal loads, the company overseeing the monitoring was offered a bribe to gain access to the control system.

“Eskom advocated for a long time for increased law enforcement, increased intelligence gathering and increased assistance,” he said. De Ruyter was pushed to the point where he approached private donors to run an intelligence operation to gather information on corruption.

In his presentation, De Ruyter named the top six power stations contributing to load-shedding — Tutuka, Duhva, Majuba, Kusile, Matla and Kendal. Tutuka, in Mpumalanga, which he said was “characterised by very significant criminality”, has an energy availability ranging between 15% to 17%.

“It is disappointingly low for a station being one of the newest of the fleet,” the outgoing Eskom boss said.

The Eskom officials reiterated the company’s turn-around plan to recover its energy availability factor from the current estimate of 58% to 70% by the end of March 2025. This will see Eskom adding an estimated 6 000 megawatts to the grid over a period of two years. It aims to add 1 862 megawatts by the end of March this year.

In the face of Scopa’s criticism of Eskom’s failure to secure sufficient power supply, the utility’s chairperson, Mpho Makwana, said it was working “incrementally to improve the situation”.