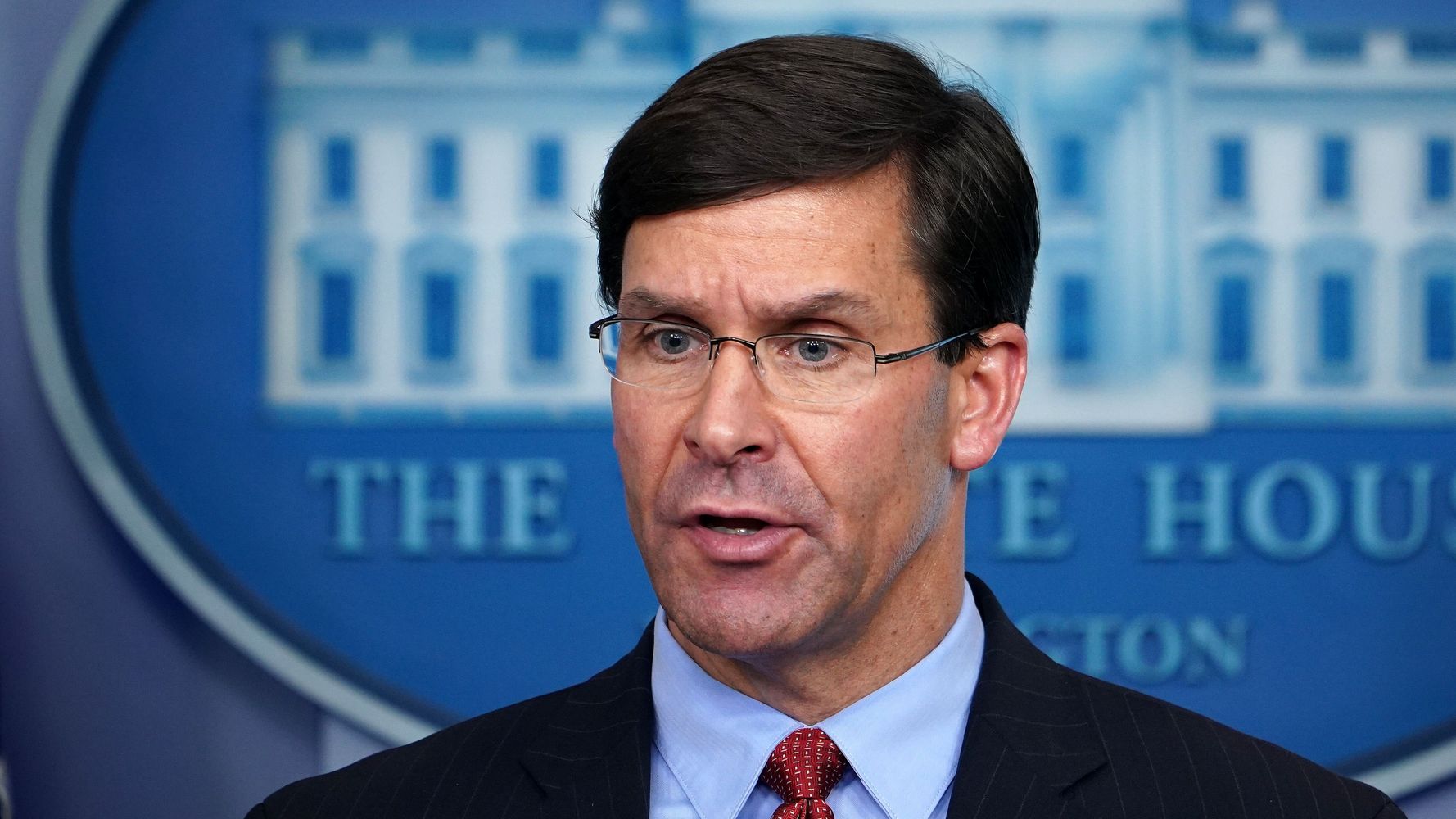 In his second reversal in the last 24 hours,Â Defense Secretary Mark Esper has ordered several hundred active-duty troops to return home after being deployed in Washington, D.C., to respond to anti-racism protests.Â

â€œThe Department made the decision to return members of some of the active-duty units in the capital region to their home base,â€ a senior Defense Department official told HuffPost. â€œMilitary leaders are continuously monitoring this dynamic situation. Return of the remainder of the active-duty service members will be conditions-based.â€

A source from the Pentagon put the number of troops at 700,Â ABC News reported.

Esperâ€™s decisions on the matter have been hard to keep up with. Earlier this week, he put Army units on the ground in the capital to assist local law enforcement with the protests. But he ordered them home on Wednesday morning after a night of peaceful protests. Then he reversed course by the afternoon.

That decision was announced after he met with President Donald Trump, who was reportedly irritated that he did not fully back him on his plans to deploy the military amid the protests, many of which were near the White House. After Trump threatened last week to deploy troops if state and local officials didnâ€™t stop protests more aggressively, Esper appeared before cameras to say he opposed the idea.

â€œThe option to use active-duty forces in a law enforcement role should only be used as a matter of last resort and only in the most urgent and dire of situations,â€ Esper said Wednesday. â€œWe are not in one of those situations now.â€

But a Pentagon official told Politico that Esperâ€™s plan to backtrack was in the works before he met with Trump.Â

The protests over the last week were ignited by the police killing of George Floyd, a Black man in Minneapolis, on May 25. Demonstrations have illuminated the recurring tragedy of Black lives ended by police violence and racism.Â