EU and UK agree on fisheries access after late scramble 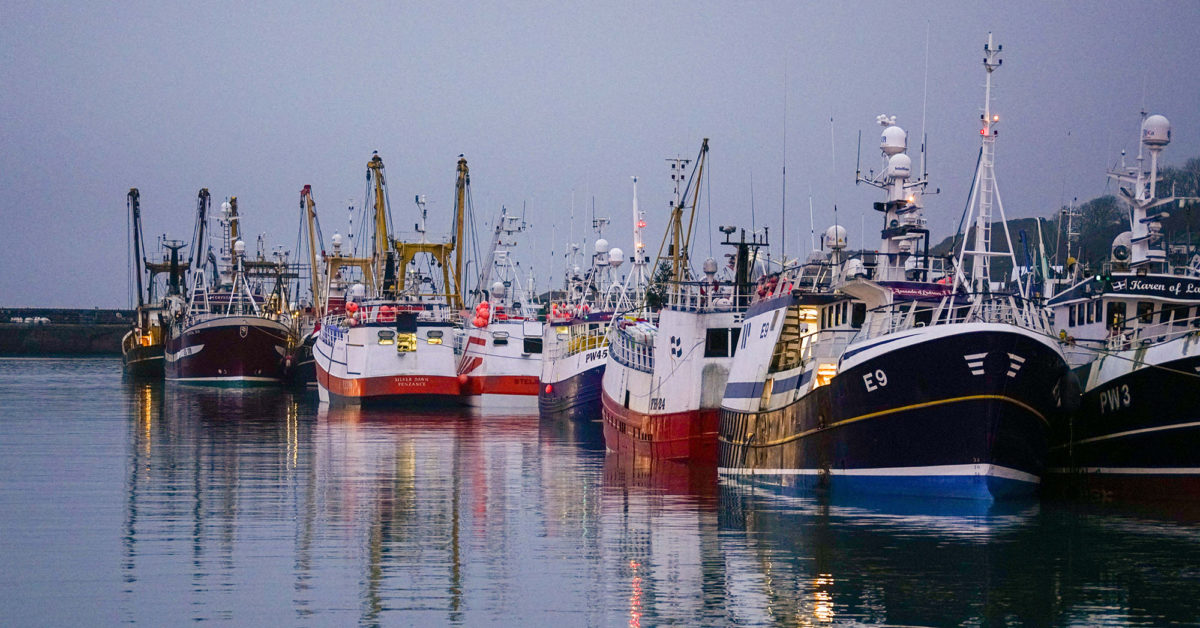 The EU and the U.K. have agreed on a transition period until June 2026 to switch from the current quota shares in U.K. waters to new quota shares as part of the deal struck on their future relationship Thursday.

Fisheries were one of the main sticking points in the negotiations. The future division of quota had to be negotiated directly by European Commission President Ursula von der Leyen and U.K. Prime Minister Boris Johnson and even led to extra hours of delay on Thursday as talks touched on the figures on which the fisheries deal was based, according to several EU officials.

Both sides finally agreed onÂ a 25 percent cut in the share of fish caught by EU vessels in U.K. waters, according to an EU official. That’s a compromise for both sides, as the EU initially wanted to maintain its current access but then compromised to a 25 percent cut. The U.K. wanted to see a 60 percent cut.Â

After the transition period, there will be annual negotiations to decide on the volume of fish the other party can catch in each otherâ€™s waters, which was a demand from the U.K.

U.K. Prime Minister Boris Johnson admitted that the U.K. has given ground on access to fishing waters, but said he can assure the “great fish fanatics in this country that we will as a result of this deal be able to catch and eat quite prodigious quantities of extra fish.â€

For Brussels, it was important that the EU could cross-retaliate if London didn’t live up to its fish promises.

According to an EU official, there is also a link with the energy chapter of the deal. If the U.K. denies the EU access to its waters after the transition period, Brussels could decide not to prolong the agreements made in the energy chapter. There is also the possibility of safeguard measures, but they have to be proportionate to the economic and social impact caused by the actions and will be arbitrated by an independent tribunal.

In a first reaction, fisheries organisations on both sides of the Channel objected to the deal.

On the U.K. side, Barrie Deas, chief executive of the National Federation of Fishermenâ€™s Organisations, said that it was clear that Johnson “wanted an overall trade deal and was willing to sacrifice fishing.â€

“The broad feeling is that the U.K. has made significant concessions on fish in order to secure a trade deal,” Deas said. “I think the industry will be extremely disappointed. We have secured increases in quota from the EU but they donâ€™t come anywhere close to what our entitlement is in international law.”

However, not one of the EU’s coastal countries criticized the fisheries part of the deal in their initial reactions to the deal. But some, such as France, the Netherlands and Belgium, said they now have to study the deal more closely, that might still happen.

More concretely, an EU official said that fisheries were “one of the areas which we had particularly in mind” when the Union designed the Brexit Adjustment Reserve of â‚¬5 billion which will go to countries and industries that are worst affected by Brexit.