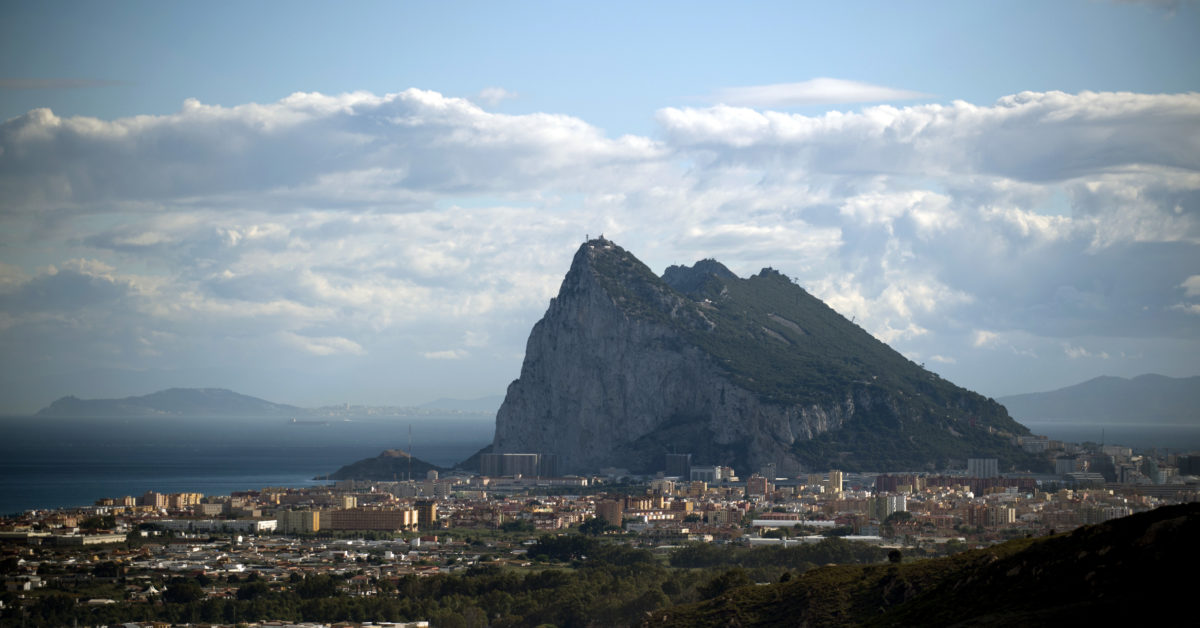 Negotiations for a post-Brexit treaty on Gibraltarâ€™s relationship with the EU are about to start after EU governments approved a mandate for the talks.

The EU Council gave its green light to the European Commissionâ€™s mandate Tuesday, paving the way for formal negotiations between the bloc and the U.K. to â€œestablish a broad and balancedâ€ agreement â€œwithout prejudice to the issues of sovereignty and jurisdiction.â€

Spain and the U.K.Â struck an 11th-hour dealÂ at the end of 2020 to avoid a hard border between Gibraltar and Spain. The deal allowed Gibraltar to become part of the Schengen passport-free area, with the sponsorship of Madrid. It paved the way for the demolition of the controversial 1.2-kilometer physical barrier separating both territories, by moving border checks to Gibraltarâ€™s port and airport. However, that agreement is not legally binding and must be translated into an international treaty between the EU and the U.K.

To appease the Brits, who rejected the first draft of the mandate, the Council agreed to include a reference to Spain asking border agency Frontex for support to control the border during the first four years of the agreement.

The talks, which should be concluded by the end of the year, will be led by Commission Vice President MaroÅ¡ Å efÄoviÄ on the EU side, and the head of the U.K. Mission to the EU Lindsay Croisdale-Appleby.