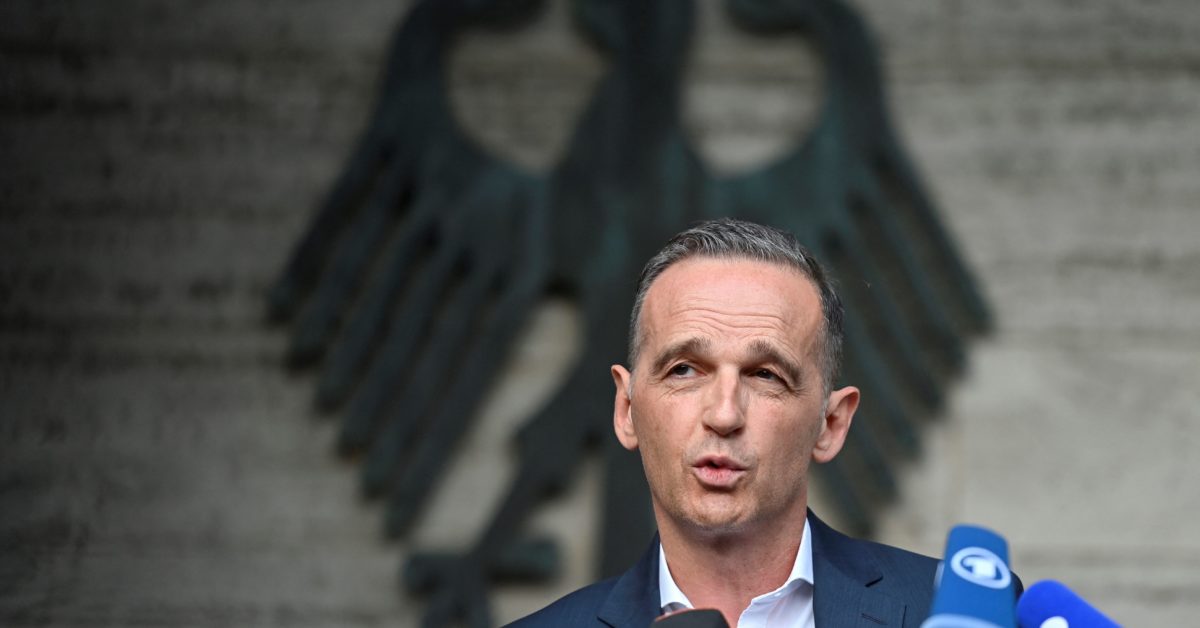 EU countries are scrambling to rescue their citizens and staff working in Afghanistan after Taliban militants took power in the country, forcing the president to flee Sunday.

German Foreign Minister Heiko Maas announced late Sunday his country would be sending Bundeswehr military aircraft overnight to help evacuate people, first to a neighboring country and then to Germany.

Maas said embassy staff are currently in a secure location at Kabul airport and that Berlin will do â€œeverything in our powerâ€ to help German citizens and former local Afghan support staff leave in the coming days. But he also added: â€œThe conditions under which this can happen are however difficult to predict at the moment.â€

â€œThat is why we are in close contact with the USA and other international partners,â€ Maas added. â€œWe have agreed that we will mutually support one another with evacuation measures in the coming days.â€Â

French Foreign Minister Jean-Yves Le Drian said Paris has stepped up rescue efforts and is launching its first evacuations to the United Arab Emirates, also promising â€œfull mobilization to allow the safe and rapid evacuation of all our nationals and individuals from Afghan civil society threatened because of their engagements.â€

Spain announced it would send two airplanes Monday to Dubai for the first phase of evacuating embassy staff, local Afghan workers who helped Madrid and their families, as well as EU personnel.

â€œWe will support the EU and its foreign service for an orderly departure of European and local personnel. We will not leave anyone behind,â€ said Spanish Foreign Minister JosÃ© Manuel Albares.

Ukrainian Foreign Minister Dmytro Kuleba said Kyiv was helping EU countries with evacuations. â€œUkrainian aircraft stationed in Afghanistan took citizens of Ukraine, the Netherlands, Croatia, Belarus, Afghanistan out of Kabul,â€ he tweeted. â€œTheyâ€™re safe now. We donâ€™t abandon our people & help others. In case of further requests, will do everything possible to help Ukrainians & foreigners.â€

European Council President Charles Michel said he was in â€œclose contactâ€ with the EUâ€™s top diplomat, Josep Borrell, without going into further details, tweeting: â€œSecurity of EU citizens, staff and their families is priority in short term. Equally clear that many lessons will need to be drawn.â€

The EUâ€™s Political and Security Committee, composed of national ambassadors, is set to discuss the situation in Afghanistan on Monday.

Meanwhile, Albania and Kosovo both said Sunday they had accepted a request from Washington to temporarily bring in Afghan refugees seeking visas to enter the United States, according to Reuters.