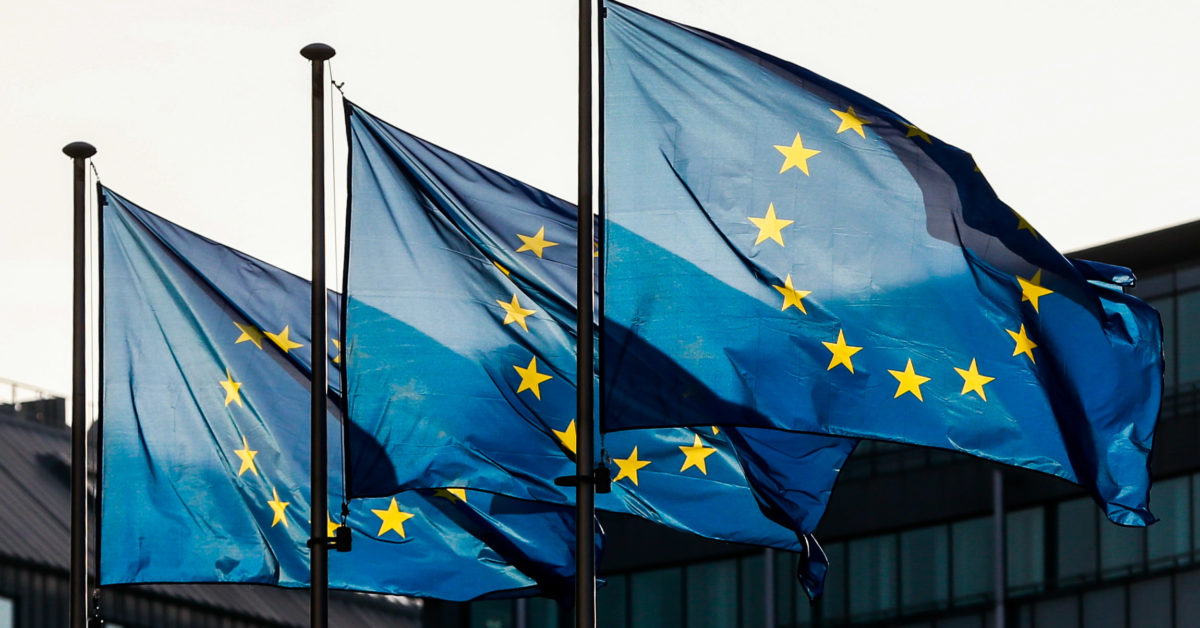 Eurozone leaders turned up the heat on their finance ministers to find a breakthrough on a banking union.

The project has stalled over a proposed European-wide deposit insurance scheme, which northern countries have blocked with an insistence on first reducing risks in southern banks.

The leaders’ statement called for building on the Eurogroup’s â€œmajor stepâ€ last month, agreeing to speed up the date when the eurozone bailout fund could be used as a backstop source of money in case of big bank failures. In previous parts of the banking union, the EU has centralized industry supervision under the European Central Bank and created a crisis-management authority.

The government chiefs also called for â€œrapid progressâ€ on the capital markets union, an EU-wide initiative to spur investment and help companies find funding outside of banks. The work should prioritize green finance as well as the short-term steps identified by finance ministers, working from a European Commission action plan.

Barriers to progress on the CMU in more complex and structural areas â€” a reference to matters such as insolvency law and withholding taxes â€” should be identified, EU leaders added.