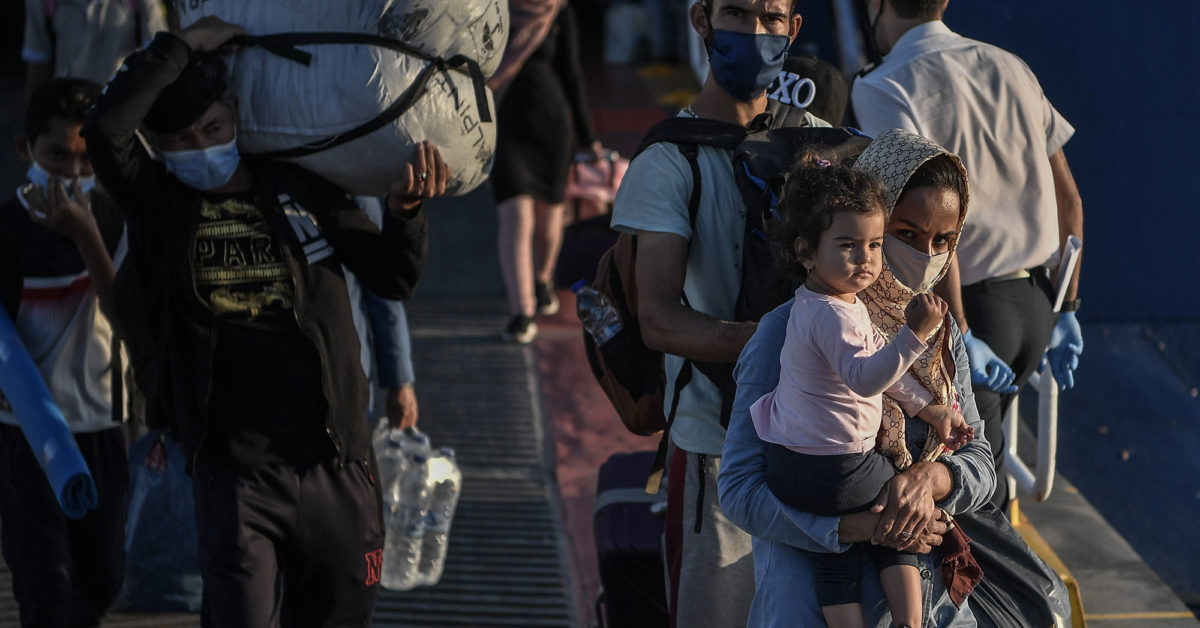 EU leaders have agreed to a â€œphased, proportionate and reversibleâ€ relaunch of their cooperation with Turkey on migration and trade.

The decision came during a videoconference meeting of the European Council on Thursday. And it was made as tensions have been easing following Turkeyâ€™s provocative actions against EU members Cyprus and Greece.

The restart will focus on some key issues like migration and trade, according to a final statement the European Council issued.

On migration, the leaders launched a plan that aims to keep alive the 2016 agreement with Turkey, which has significantly reduced the arrival of refugees on the Greek islands. While the deal was initially funded with â‚¬6 billion, it now needs to be replenished â€”Â and Turkey is still hosting around 4 million Syrian refugees. The final document tasks the European Commission with presenting a proposal â€œfor the continuation of financing for Syrian refugees in Turkey, as well as in Jordan, Lebanon and other parts of the region.â€

To source the new financing, member countries may be asked to open their wallets, according to several diplomats. One of the diplomats said the Commission is considering collecting around â‚¬2.5 billion in total from member states and the EU for an initial three years of funding.

On economic matters, the final statement tasks the Council to â€œwork on a mandate for the modernization of the Customs Unionâ€ that economically links the EU and Turkey. But the Council can adopt the â€œmandateâ€ only following â€œadditional guidanceâ€ from the EU leaders.

The text was scaled back after countries including Cyprus and Greece raised objections to earlier drafts they considered too soft.

Both countries are angry over Turkeyâ€™s regional behavior, an issue that has strained the EUâ€™s relationship with Turkey â€”Â which remains a candidate to join the EU.

In February of last year, for instance, Turkey encouraged migrants and refugees to force their way into theÂ EU through Greece. Tensions became so strained that Turkey and Greece set up â€œa bilateral military deconfliction mechanismâ€Â within NATO, to which both belong, hoping to keep the Eastern Mediterranean conflict from spiraling out of control.

Ankara has also directly challenged the rights of Cyprus in its maritime zones in a dispute over offshore drilling operations.

At a meeting in December, EU leaders moved to impose sanctions on Turkey over the unauthorized deployments of offshore drilling vessels in Cyprusâ€™ territory. And they tasked the EUâ€™s top diplomat, Josep Borrell, with creating a report with options for addressing the dispute.

EU foreign ministers discussed that report on Monday. It includes a â€œpositive agenda,â€ composed of incentives to engage in dialogue, like the modernization of the customs union, but also a â€œnegative agenda,â€ which threatens to suspend these incentives and introduce new sanctions.

Turkey has thus far fended off the promised EU sanctions, which have not materialized amid an Ankara charm offensive and Turkeyâ€™s move to restart exploratory talks on its territorial issues with Greece. The country has also restarted a dialogue on the issue of Cyprus reunification, another long-standing point of friction. Reunification talks are scheduled for the end of April in Geneva.

Greek officials said they were satisfied with the document.

â€œThe EU does not give a â€˜white checkâ€™ to Turkey,â€ a Greek official said. â€œIt is a gradual process, proportional and reversible. Any positive measures can be reversed if Turkey returns to delinquent behavior.â€