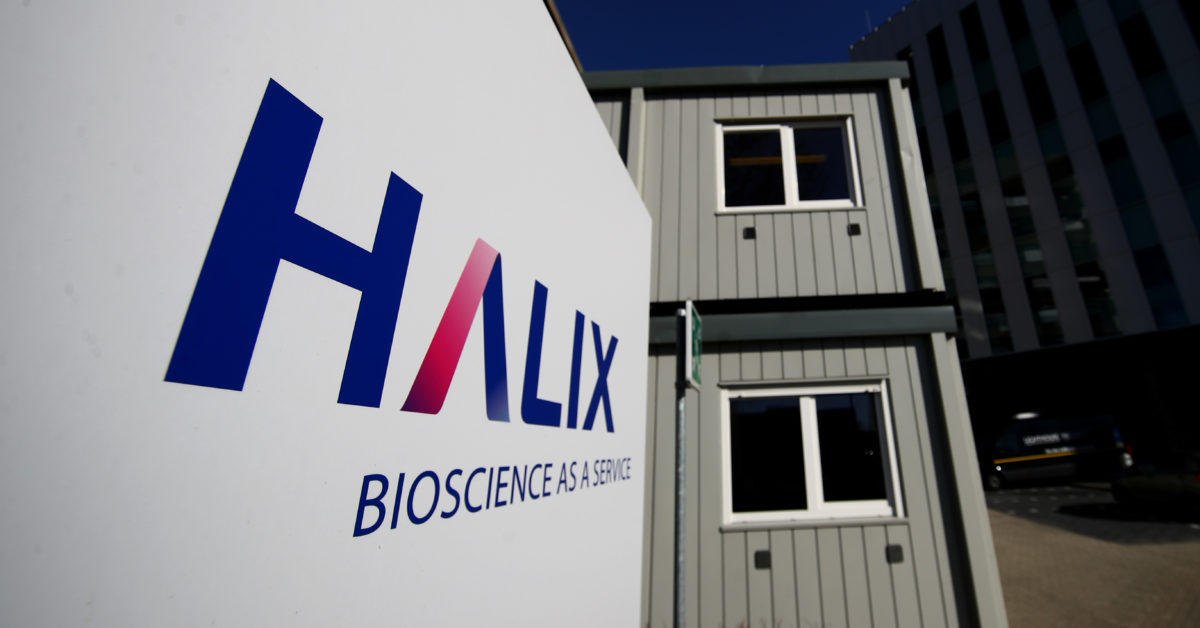 New sites have been approved for the manufacturing of vaccines from Oxford/AstraZeneca, BioNTech/Pfizer and Moderna, the European Medicines Agency announced on Friday.

â€œSome of our Member States have been severely affected by the disappointing reduction in deliveries of AstraZeneca vaccines,â€ she added. â€œNational vaccination campaigns were relying on the deliveries we had agreed with all companies to protect their citizens.Â Had it not been for the under deliveries from AstraZeneca, EU vaccination rates could have been almost twice as high.â€

Another manufacturing site for the BioNTech/Pfizer vaccine, in Marburg, Germany, also received sign-off. The facility will produce both the active substance and the finished product.

In addition, the committee gave the green light for the BioNTech/Pfizer vaccine to be transported and stored for two weeks at between -25 to -15ËšC instead of -90 to -60ËšC. In February, BioNTech and Pfizer said that new data indicated that the vaccine was stable at those higher temperatures.Â

The EMA said that the measure would â€œfacilitate the rapid roll-out and distribution of the vaccine in the EU by reducing the need for ultra-low temperature cold storage conditions throughout the supply chain.â€Â

In addition, Moderna’s vaccine will be produced from another manufacturing site, with new manufacturing lines in Visp, Switzerland, also being approved.

UPDATE: This article has been updated to include a response by Health Commissioner Stella Kyriakides.