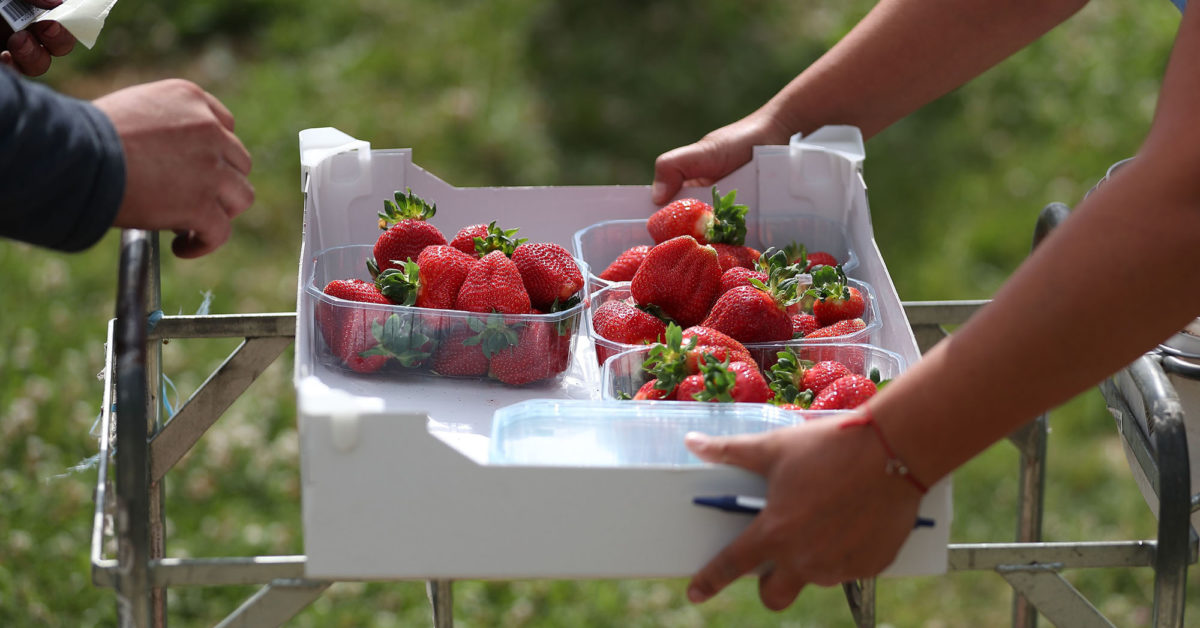 The Commission notified the U.K. via written procedure earlier this week, and the British Department for Environment, Food and Rural Affairs plans to make an official announcement after Christmas, according to representatives from the farming industry briefed on the news by the department.

However, British seed potato exports have been excluded from the listing, because Brussels did not accept that London would remain â€œdynamically alignedâ€ with EU standards on this product, DEFRA said in a letter to the sector. The U.K., mainly Scotland and the north of England, exports about Â£90 million worth of seed potatoes per year, with around one-fifth going to the EU.

“This is a disastrous Brexit outcome for Scottish farmers … and like all other aspects of Brexit, foisted on Scotland against our will,” Scottish First Minister Nicola Sturgeon tweeted.

â€œThis looks like the end of Scottish seed potato exports to the EU for the foreseeable future,â€ said James Withers, chief executive of the lobby group Scotland Food and Drink.

Granting third-country status is a decision taken by the European Commission, and is a process that runs parallel to the talks for a EU-U.K. future relationship agreement.

The U.K. had earlier this year accused the EU of refusing to grant it third-country status, using it as a bargaining chip in the overall Brexit trade talks, as the lack of that status would have prevented Great Britain from moving food to Northern Ireland. The charge was denied by the EU and later withdrawn by the U.K.

Third-country listings were put forward as theÂ main justificationÂ for the U.K.â€™s controversialÂ Internal Market Bill, which in its initial drafts would have allowed U.K. ministers to override some aspects of the divorce deal Britain agreed with the EU27 last year.