EU regulator could authorize Omicron vaccine in 3 to 4 months 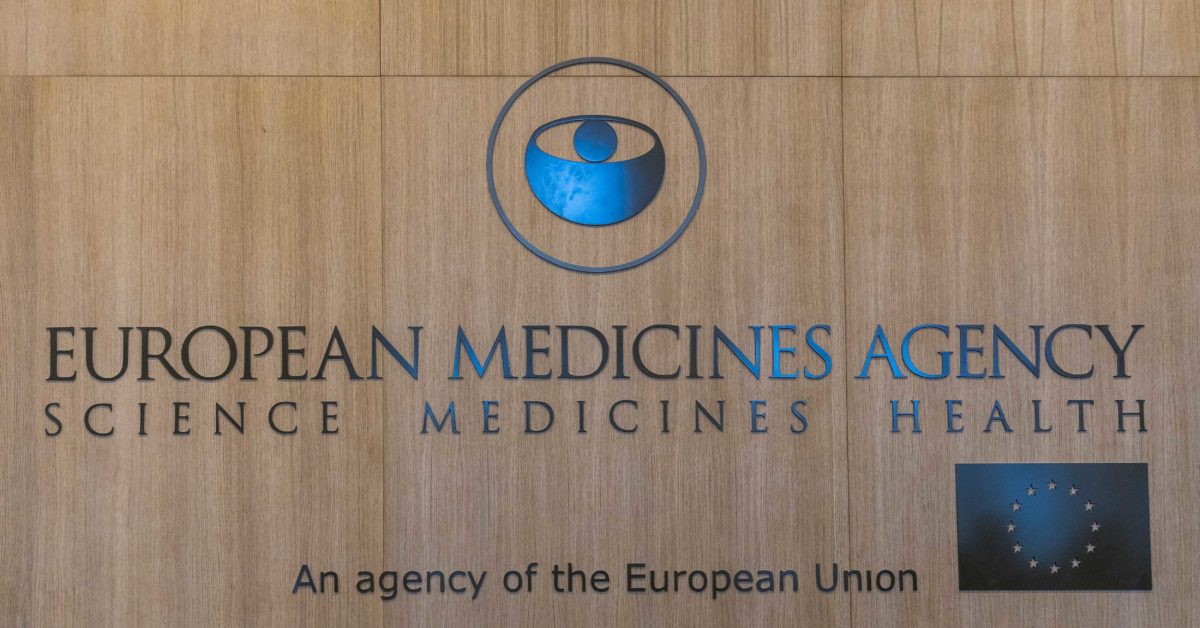 The European Medicines Agency said Thursday that, if required, a new Omicron-targeted vaccine could be authorized for use in Europe next spring.

Marco Cavaleri, vaccines lead at the EMA, told a press briefing that the agency is engaging with vaccine manufacturers on their â€œplans for the development of a potential Omicron variant vaccine.â€

He said the agency had already released its minimum requirements for manufacturing and clinical data necessary for an approval.

Based on these requirements, â€œin a matter of a three to four months we will be in the position of approving a variant vaccine for Omicron,â€ he said.

First data from four laboratory studies around the world were released on Wednesday indicting that Omicron can escape vaccine-induced immunity.

During a press briefing on Wednesday, UÄŸur Åžahin, chief executive and co-founder of BioNTech, said the company was developing an Omicron-variant vaccine which would be available by March, with between 25 million and 75 million doses produced by then.

BioNTech and its U.S. partner Pfizer released data suggesting that three doses of their vaccine provide similar protection against Omicron as two doses do against the now-dominant Delta strain.

Asked if the EMA would be reviewing the marketing authorization for vaccines given the new data against Omicron, Cavaleri at the EMA said it was too early to make this call.

The agency is collating all lab studies and real-world evidence to â€œreally understand if the effectiveness of the vaccines is dramatically reduced or not,â€ he said. â€œThis we don’t know yet.â€

In the meantime, he urged citizens to get vaccinated and boosted if eligible.