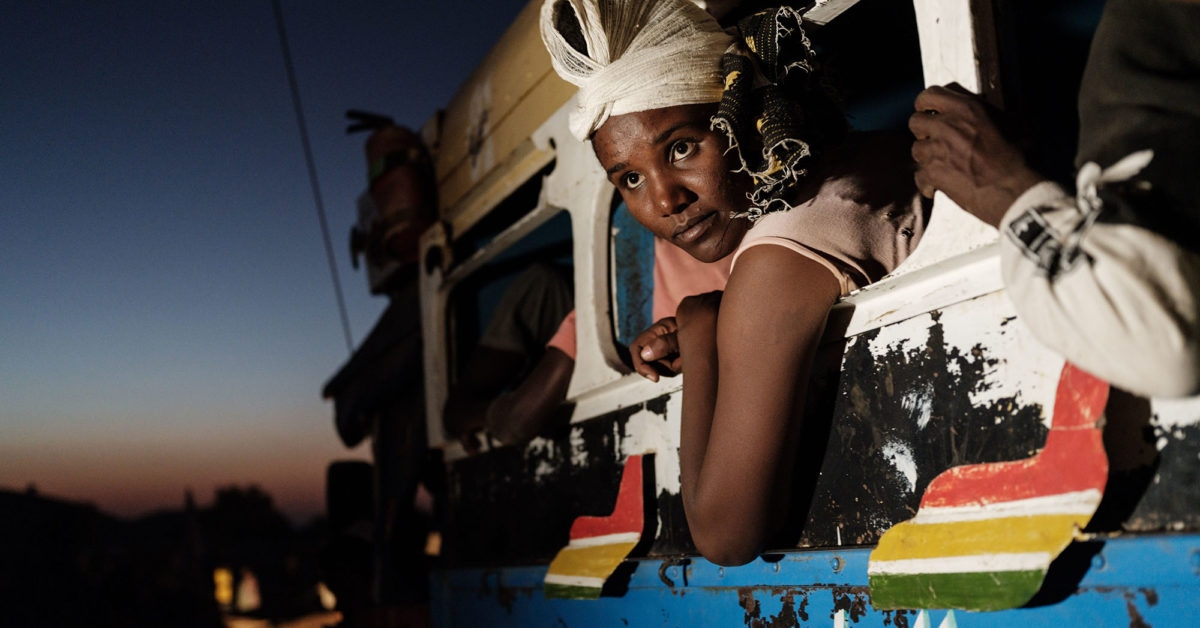 The European Union has suspended nearly â‚¬90 million in budgetary aid toÂ EthiopiaÂ because of the internal conflict in the countryâ€™s Tigray region, according to a Commission document seen by POLITICO.

The delay in financial support is aimed at addressing the EUâ€™s concerns related to â€œimmediate, unconditional, unrestricted and unimpeded humanitarian access to all areas in Tigray to respond to the dramatic humanitarian situation,â€ according to the two-page document that was verified by two EU officials. They asked not to be identified because the information isnâ€™t public yet.

TheÂ conflict in Ethiopia has driven tens of thousands from their homes, killed hundreds â€” possibly thousands â€” and dragged in neighboring countries.

In early December, the U.N. said it had secured an agreement with the Ethiopian authorities to provide â€œunimpeded, sustained and secure accessâ€ for the delivery of emergency relief to government-controlled parts of Tigray. But on a visit to the region at the time, the EUâ€™s Crisis Management CommissionerÂ Janez LenarÄiÄ criticized the access as severely lacking. He hinted that the bloc might decide to suspend aid money over the Ethiopian governmentâ€™s handling of the crisis.

The decision to hold back the financial support underscores the challenges the EU confronts in competing with China for influence in Africa while also trying to uphold the EUâ€™s democratic values and principles. Beijing disburses large sums of development aid to African countries but does not make that assistance conditional on maintaining human rights standards or adhering to democratic norms and values.

The document states that the aid suspension was aimed â€œat creating political space to assess the current situation and request a response with regard to the EUâ€™s concerns.â€ In particular, the bloc wants hostilities to cease and for the government to pursue a political resolution of the conflict, for human rights abuse allegations to be investigated, and for humanitarian access to be granted to all areas of the Tigray region.

â€œEU cooperation with Ethiopia is not formally suspended and the rest of the EU cooperation portfolio continues to be implemented as usual,â€ the document continues.

The Ethiopian government has previously rejected that the security crackdown was illegitimate or that it should be financially punished.

â€œMy message to friends of #Ethiopia is that we may be poor but we are not a country that will negotiate our sovereignty. Threatening Ethiopia for coins will not work,â€ Prime Minister Abiy AhmedÂ tweetedÂ in November. In 2019, Abiy received the Nobel Peace Prize for his efforts to resolve a long-standing border conflict with neighboring Eritrea, but his countryâ€™s civil conflict has tarnished his international image.

Ethiopian Finance Ministry spokesman Tesfaye Berhanu did not respond to requests for comment.