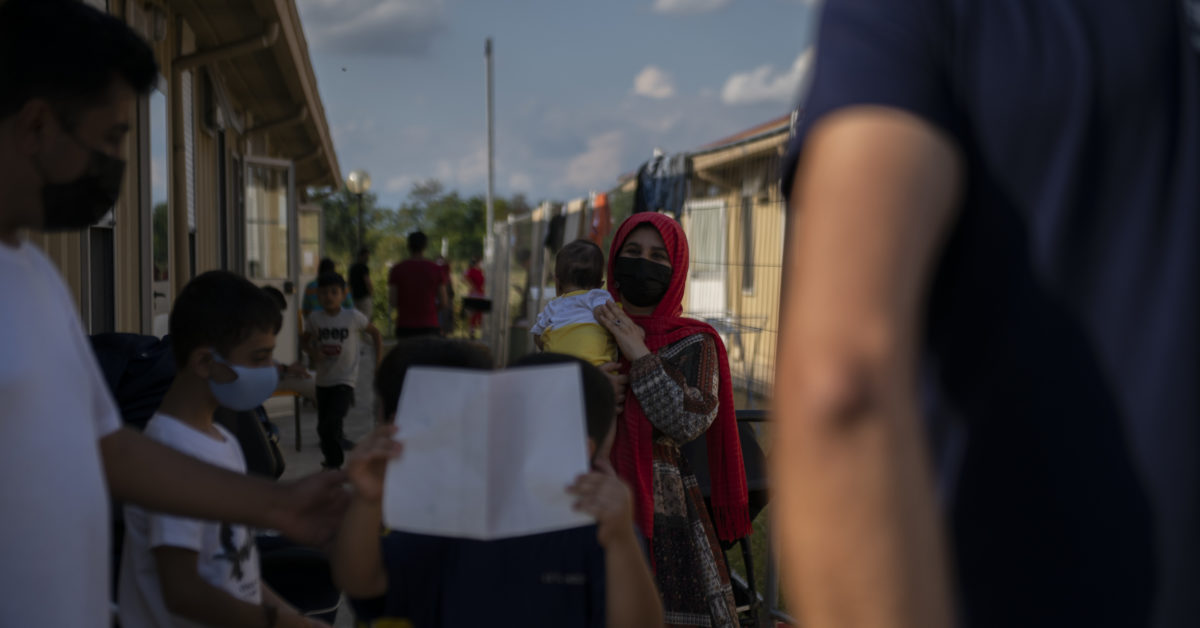 Syed Hasnain is one of the founders of the European Coalition of Migrants and Refugees (EU-COMAR) and the founder and president of UNIRE (Italian National Union of Refugees and Exiles), the first national union of refugees in Italy.

The fates of Europe and Afghanistan have long been intertwined. I know this because I myself embody this relationship.

Twenty-two years ago when I was a 10-year-old kid in Afghanistan, my family members tried to force me to fight for the Taliban. Luckily, my mother helped me escape.

I spent the next seven years in Pakistan and then Iran, where I was arrested, jailed and then repatriated for staying in the country’s territory illegally. Back in Afghanistan, I turned to human smugglers to complete a long, perilous journey that eventually saw me arrive in Italy.

Unlike many others who sought refuge abroad, I was fortunate enough to be able to survive the dangerous and often abusive conditions. I found my personal renaissance in Italy.

After being granted refugee status in 2007, I quickly learned Italian and immediately began working with refugees and asylum seekers. I founded UNIRE, the first national union of refugees in Italy, to make Europe as welcoming for them as it had been for me.

To me, Italy and Europe are holy places. Unlike my country of origin, and the many countries I traveled through to get here, I have found safety and peace here. And my story is not unique.

Multiple generations of Afghan refugees, including people I see and work with every day, have successfully integrated into and contributed positively to their host communities, often motivated by a desire to give something back.

And right now, I am in contact with people left behind in Afghanistan under the Taliban’s regime of terror who wish to do the same.

What will happen to them, and to the 10-year-old boys living in the Helmand region today? My journey 22 years ago was not easy, but it would be nearly impossible now, as European countries have taken various steps to fortify their borders against those fleeing for their lives.

This is not the Europe I have come to know and love.

EU member countries were directly involved in the war in Afghanistan, and they have a moral duty to take all possible measures to protect the many Afghans whose lives are now at risk.

Furthermore, it is in Europe’s strategic interests to try to prevent further chaos in Afghanistan. The EU should fight to preserve the gains Western intervention and investment have made in country over the last 20 years. As recent events have shown, it cannot rely on a U.S.-led strategy anymore.

The next few weeks will be critical. As a first step, I believe the EU should refuse to accept the Taliban as a legitimate government.

The bloc holds significant political and economic levers it could use to negotiate for the preservation of basic human rights and freedoms, such as women’s right to education and work. This needs to be a fundamental priority.

We should also accept that refugees will inevitably make their way to Europe. Seeking to barricade borders not only fails morally, it will likely only benefit human traffickers.

Instead, we must pledge resettlement places for Afghans, facilitate family reunifications, offer humanitarian visas and ensure that all Afghans arriving irregularly are allowed to apply for asylum — as is their right.

Coordinating to share in the resettlement of refugees now will keep any one country’s resources from becoming overburdened and help avoid a repeat of the 2015 migrant crisis that caught member countries off guard.

Together with the U.K., the EU should also lead by putting pressure on Afghanistan’s neighbors to open their borders and provide safe passage for those fleeing the country.

Both must act to save not only their own citizens and those who worked with them in Afghanistan but also the minorities, activists, journalists and former government officials who have been left behind and whose lives are currently in grave danger.

When I first arrived in Italy, a local pizza-shop owner welcomed and helped me. His kindness and humanity convinced me that I could find a home in Italy.

If a single citizen can so significantly change the life of another person, the 27 EU member countries can do so much more for many more lives.

Amid violence and terror, we can ensure protection and peace. I know, because I have found them. 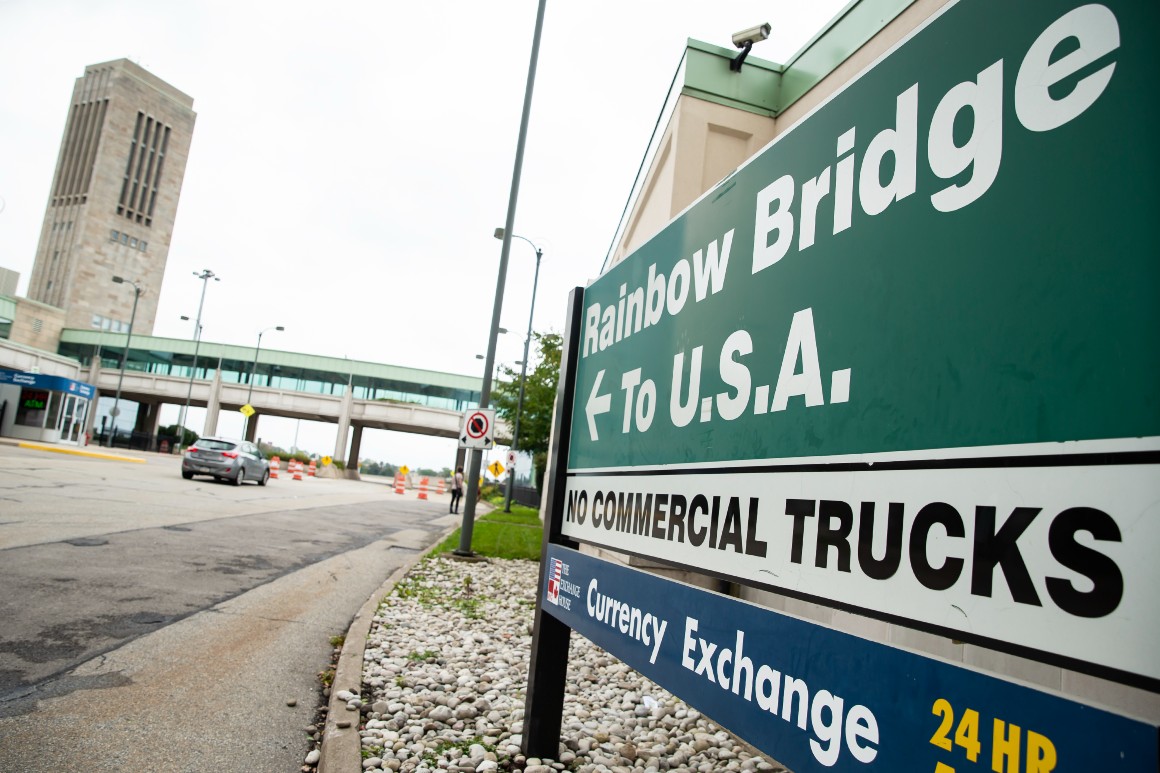 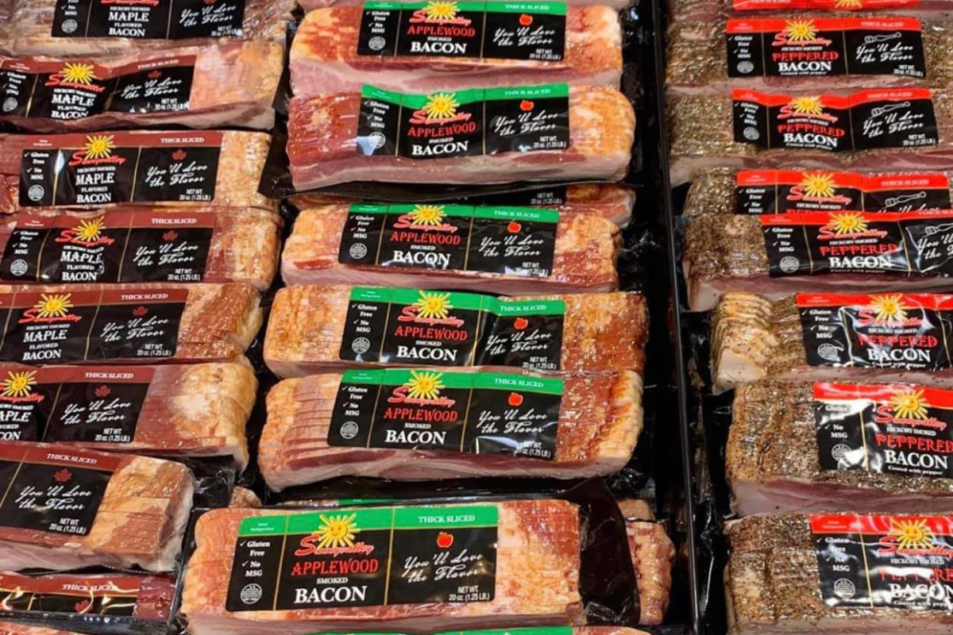