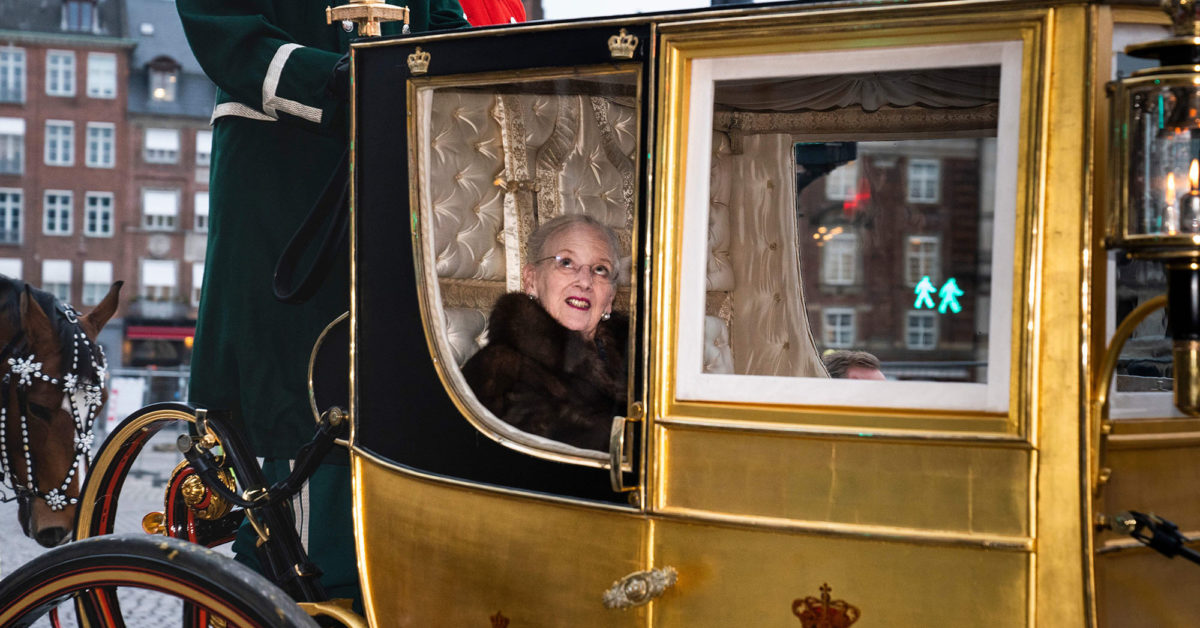 Politicians in democracies are supposed to have thick skins â€” but those of a more fragile disposition (as well as some royals) have laws protecting them from brickbats in a host of European countries.

A Polish writer is facing charges for calling President Andrzej Duda a â€œmoronâ€ â€” one of a series of such cases in Poland in recent days. Miscreants can get up to three years in prison, although such charges usually result in terms of community service.

While such cases are not infrequent in Poland, they are vanishingly rare in most other European countries, which doesnâ€™t mean that such laws arenâ€™t on the statute books. Many European countries still have special laws in place that protect national symbols, state officials, heads of state or even the presidents of foreign countries from insults.

The International Press Institute collates them in a database. Hereâ€™s the legal situation:

Offending the king is a crime under an 1847 law that has a penalty of up to three years in prison. Those aiming lower down the royal family tree only face a maximum of two years in prison.

Flemish nationalists have made multiple attempts to revoke the law, which has only been applied once â€” a 2007 case of a man sent to prison for accusing King Albert II of sexual crimes against children.

Defaming the king or the head of government can cost offenders up to four years in prison, according to Article 115 of the Danish criminal code. And if someone insults the queen, the queenâ€™s mother, or the heir, they can be sent to prison for up to three years.

Greenpeace activists were charged under the law for their actions at a royal dinner at the 2011 Copenhagen COP15 climate summit.

France got rid of its law criminalizing offending the president in 2013, but it added the president to the list of state officials receiving special protection from defamation, with a potential fine of â‚¬45,000 for offenders.

The country revised its defamation laws in 2017 after a dispute with Turkey over a German comedian who insulted Turkish President Recep Tayyip ErdoÄŸan by saying he had sex with animals.

But Germany only decriminalized insulting foreign presidents. Disparaging the German president remains a crime, and doing so publicly or through the media can cost from three months to five years in prison.

Anyone insulting or defaming the Greek president can land in prison for up to three months. The Greek constitution also allows the seizure of any publication deemed to have insulted the president.

Article 101 of the Icelandic Criminal Code penalizes defaming or insulting the president or someone exercising presidential powers with penalties up to twice as severe as those for normal people â€” up to four years in prison. If an insult or defamation is directed against the â€œpresidentâ€™s closest relatives in such a way as may be considered to be directed against his or her home, the punishment may be increased by the addition of up to one half again.â€

Anyone â€œoffending the honor and prestige of the President of Italyâ€ can land in prison from one to five years, the Italian Criminal Code says. Defamation committed by the press is also an offense under the press law and can lead to imprisonment of up to six years.

Earlier this month, the Italian police searched several homes in a probe into derogatory messages and insults received by President Sergio Mattarella.

Intentional defamation or insult of the king is punished with imprisonment of up to one year. Itâ€™s also illegal to distribute material that insults the king or the royal family.

Insulting the head of state can result in a three-year prison sentence. Poland also protects the flag, the country and religious feelings from insult.

Insulting or defaming the president can cost up to three months in prison or a fine. The punishment increases if the insult is in the media, with a prison term ranging from six months to three years and possible fines.

Defamation, insults, slander, calumny or malicious false accusations of crime against the Slovenian president is a criminal offense. Offenders can face a fine or imprisonment of up to one year, according to the Slovenian Criminal Code.

Anyone who â€œcommits slander or defamation against the King or any of his ascendants or descendants, the Queen Consort or the Queenâ€™s Consort, the Regent or any member of the Regency, or the Heir to the Throneâ€ can be sent to prison for six months to two years if the offense is deemed serious. Alternatively, they can face a fine.

In February, the arrest of a rapper accused of insulting the Spanish police and the monarchy on Twitter sparked an outcry.

Under the Swedish Criminal Code, anyone insulting or committing defamation against the king of Sweden or any member of the royal family can be sent to prison for up to four years, or even six if the act is considered particularly severe.

Similar laws are in place in San Marino, the Vatican, Andorra, Malta and Monaco.